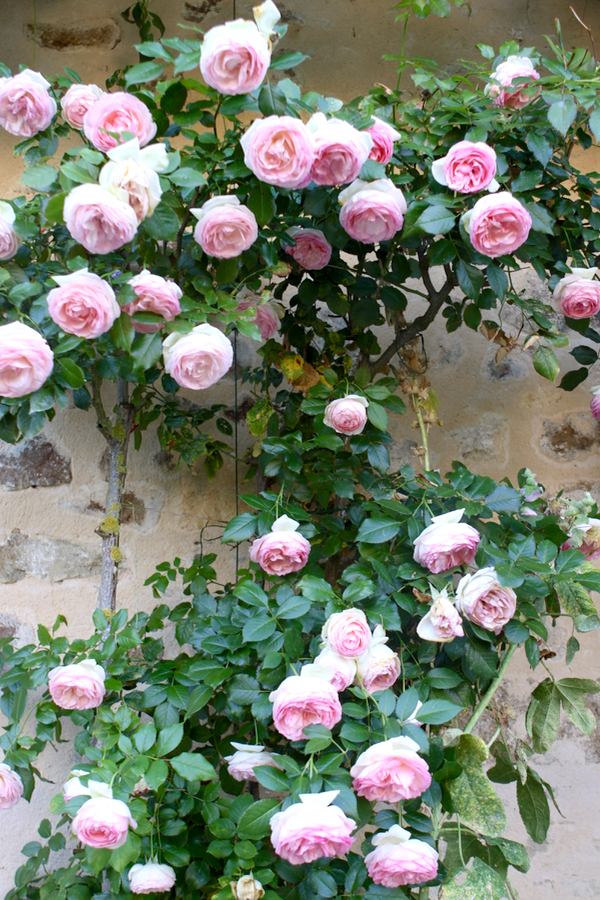 Have you ever considered picking a new last name? I’m not talking about hyphens or married names. I’m wondering if you’ve ever considered a new, totally different name than you have now.

Why am I asking? Well, it’s because my friend Lyna just announced on Facebook that she has changed her last name. And I keep thinking about it, because it’s an out of the ordinary situation. Usually new names come with a big life moment, like the change in marital status, or a birth. But that’s not the case for Lyna. She felt she needed a new surname, so she changed it. Done.

I think I’m kind of in awe. Technically, I guess I knew that it’s possible for anyone to change their name at anytime. I just haven’t seen it done. After watching Lyna, I’m wondering why doesn’t this happen more often? It has me thinking about names and how much they can affect us or even help to transform us.

In Lyna’s case, it was fun for me to realize that her new name fits her perfectly. In fact, it seems like such a natural fit that I can’t believe it wasn’t already her name. I asked Lyna if she would share her story — the reason she decided to choose a new name — and she sent over a beautiful mini-essay. I know you’ll love it. 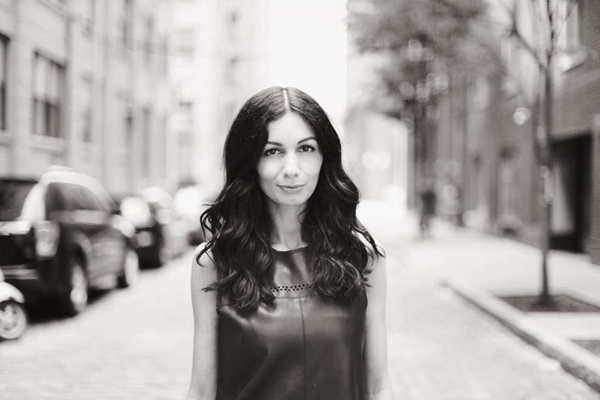 Before we jump in, here are 6 things about Lyna so you can get to know her:

1) Lyna lived in New York for many years (we met when I lived there too). 2) Lyna is French. She was raised in Normandy and came to America as an adult. 3) Yes, she’s effortlessly gorgeous and has an amazing accent that makes you just want to listen and nod in agreement. 4) Yes, she knows everything you expect French women to know about luxury beauty goods. 5) Lyna is a deep thinker who consistently practices being open to spiritual inspiration. 6) Lyna now lives with her two daughters in the South of France, and seeing her photos and updates is a bright spot in my day.

Hi! My name is Lyna Rose and I have recently changed my name.

The process of changing my name began to blossom a few months ago when I felt that my birth name no longer evoked the person that I had become.

I began to sense an innermost pull to take on a new name but I was wavering between several ones. None of them felt completely like me and I don’t believe in forcing things into being.

So l let Life steep its wild and magic imagination, generous inspiration, and perfect guidance within my heart, trusting that if it was meant to be…it would be revealed…and sure enough it showed up!

One morning a few weeks ago, I saw my daughter’s step-mother interacting with her on social media and I kept my gaze on her last name, which was still mine as well. I had kept my married name to facilitate life’s every day tasks for my two daughters and me.

I thought, “This beautiful woman deserves to be the only Mrs. Jones right now!”

I knew it was time to change my name out of respect for the father of my daughters, his lovely wife, and the woman I had become.

Through this name change, I believe that life has given me a gift of rebirth: magnifying and amplifying the personal healing I had gifted myself for years.

Almost as if Life was telling me, “Here. I’m taking off the rest of the heavy load so that your past may feel a little lighter, a little brighter. You have owned your past with pride and you have been sternly dedicated to your healing process. Let me lighten your load up a bit.”

My maiden name was soaked with three generations of female psychologic wounds. May I mention also that it was randomly given to my mother by my grand-mother’s husband at the time (my mother never knew her biological father) so it had nothing to do with the fountain of my veins in the first place.

Through genealogical research, I’ve recently found out that Rose was an ancestral last name and that’s what I chose. I like to believe I was meant to be a rose all along. 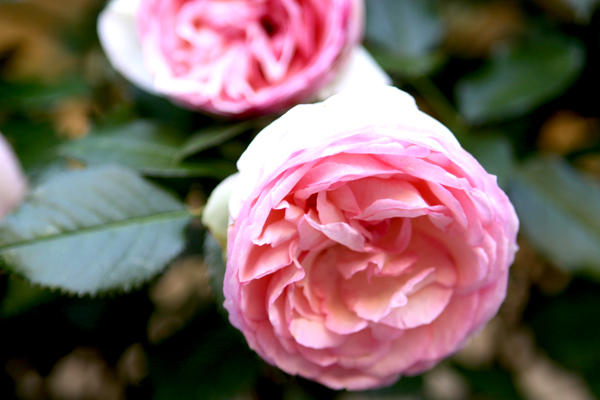 The idea of changing my name felt rather awkward until the merge became right and natural — the new name then became a second skin and a departure from a loaded familial past.

I would highly recommend it to anyone who feels the deep pull of transformation and who also feels that their essence slash persona expands way beyond the confines of their birth name, because anything that will support the growth of loving and limitless wings is holy.

May we all continue to rise victorious from our past, in love and in joy.

Thank you so much, Lyna. This line is especially gracious and admirable: “I knew it was time to change my name out of respect for the father of my daughters, his lovely wife, and the woman I had become.” And I think the name Rose fits you beautifully.

What about you, Dear Readers? I know many of us grew up with the idea that our name is some sort of unchangeable fact, but in reality it’s totally flexible and we’re in charge of what it is. I mean, I know there’s a stack of paperwork involved, but at the end of the day it’s a doable thing.

You know that saying we all learned in Kindergarten: sticks and stones may break my bones, but names will never hurt me? Well, I’ve lived long enough to know that’s not true. What we call each other can hurt or heal, and having a name that you love and that feels empowering to you makes a lot of sense. I happen to like my name, but if I ever decided I didn’t, I hope I would change it and not let it bog me down.

What about you? Have you ever considered choosing an entirely new last name (or first name)? If yes, what might bring you to change it? And how would you feel if someday your kids want to change their names?

One last question: If you had to pick a new last name, what would you pick? Something from your genealogy chart? How about Hamilton or Washington or Tubman — something with some American History to it? Your favorite author — Adichie or Fitzgerald or Marquez? Something from nature? I’d love to hear your thoughts on names.