Do You Vote Yea or Nay to Separate the Art from the Artist? 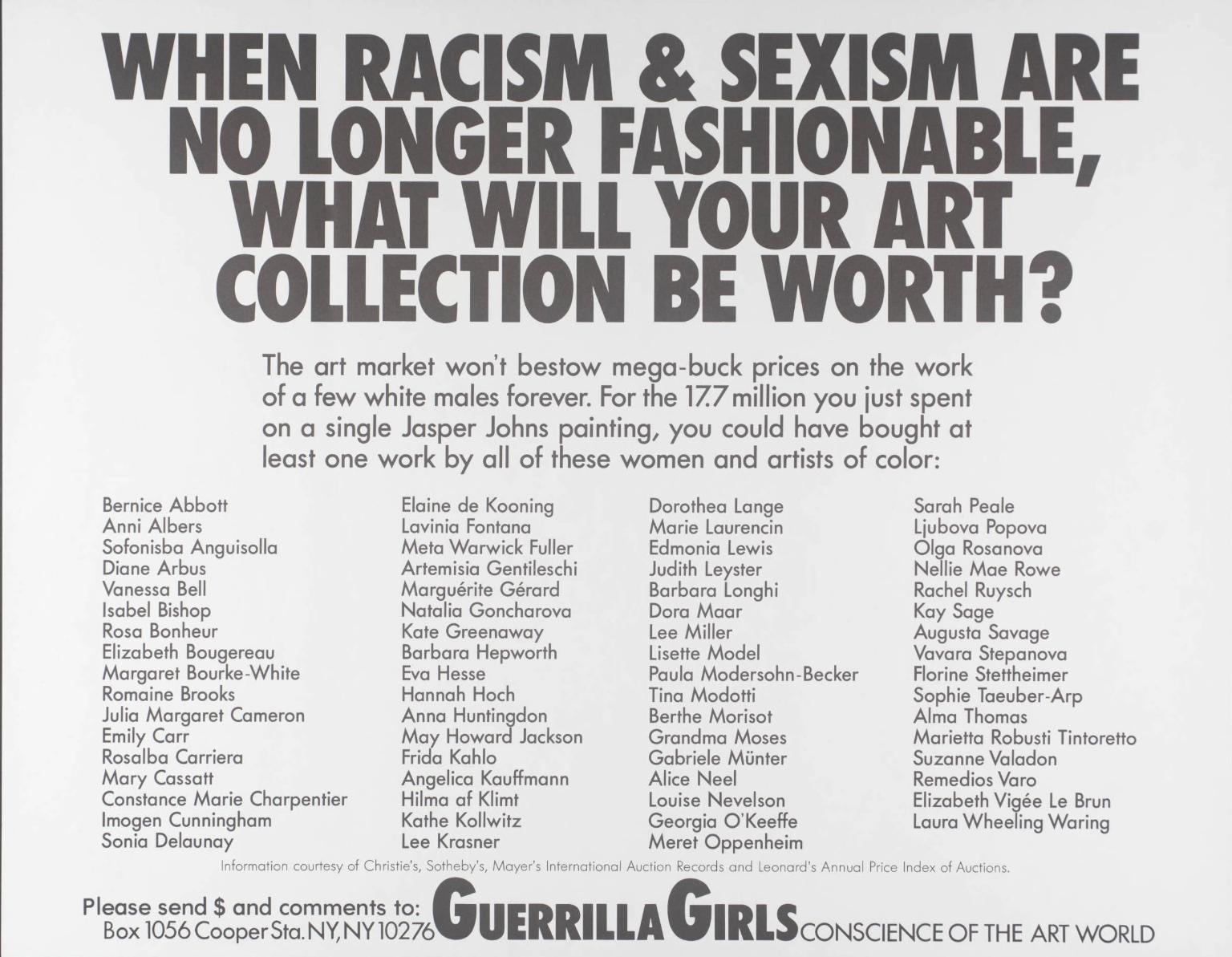 I’m thinking about the idea that gets tossed around when an artist (usually a man) behaves badly, and we’re told we need to “separate the art from the artist.” I’m sure you’ve heard the same thing. The idea is that if we find out an artist or creator is a real jerk, we can reject their behavior while still enjoying their art. We hear it about movie makers like Woody Allen and Roman Polanski. We hear it about comedians like Bill Cosby and Louis CK.

But weirdly, I don’t remember hearing it being said about fine artists, about painters. My guess is that it has been said, but I either didn’t see it, or sub-consciously ignored it.

And then I watched Nanette.

Nanette is a comedy special (Netflix) by Australian comic Hannah Gadsby. It takes place at the Sydney Opera House and it’s part punchline, part deep personal revelations on gender, sexuality and her childhood. Ben Blair and I watched it the other night and I can’t stop thinking about it. I’m not the only one — do a search for “nanette netflix,” and you’ll get a whole list of think pieces about it (the Atlantic shared one today). Nanette is really, really good. A true example of vulnerable art. I hope you get to watch it asap.

In the show, Hannah talks about many, many things. And one of those things is the fallacy of “separating the art from the artist” when it comes to men who abuse their power. Hannah’s degree is in art history and she hates Picasso — he was misogynist, abused women, and destroyed the lives of his “muses.” Here’s a short excerpt of a radio interview where she talks more about him.

Do You Separate The Art From The Artist?

It has me trying to identify the personal allowances I’ve made for crappy men, and how I want to respond differently moving forward. For example, it was easy for me to say I’m no longer going to support Louis CK’s work (by watching it, paying for it, or promoting it), but that’s because his work never appealed to me. It’s easy for me to do the same thing with Woody Allen’s work because I don’t consider it a loss if I never see most of his movies again. But I admit, I find myself trying to justify making Midnight in Paris an exception, because I have so many happy memories of watching it with my family.

Basically, if there’s an actual personal sacrifice involved, I find myself wanting to wimp out. Pretty crappy of me. And what if I apply the same filter (of not supporting the work of awful men whether they are dead or alive) to the art and museum world? A world that I take much joy in? I wonder: What percentage of the collections of the nation’s top museums would still be viewable?

As I was thinking about this, I saw the image above, posted by my friend addyeB, an artist and a woman of color. I LOVE the whole concept. I’m way into the idea that certain artists’ work will be devalued because of their sexism and misogyny. I’ve never heard it predicted before, but now I want it to happen. And I want to support galleries, collections and whole museums that showcase artists who aren’t awful men.

Where do you fall on the idea to separate the art from the artist? Do you feel it can be done? Do you feel it should be done? Or do you feel the whole idea is flawed and problematic? Is there an artist — across any field — whose work you have rejected or abandoned because you found them to be viciously flawed? And which flaws do you consider normal human flaws versus deeply problematic ones? Do you feel differently if an artist is dead? Do you feel differently if the art was made in another era? Have you had the chance to watch Nanette? I’d love to hear your thoughts.