Thoughts On A Horrific Weekend 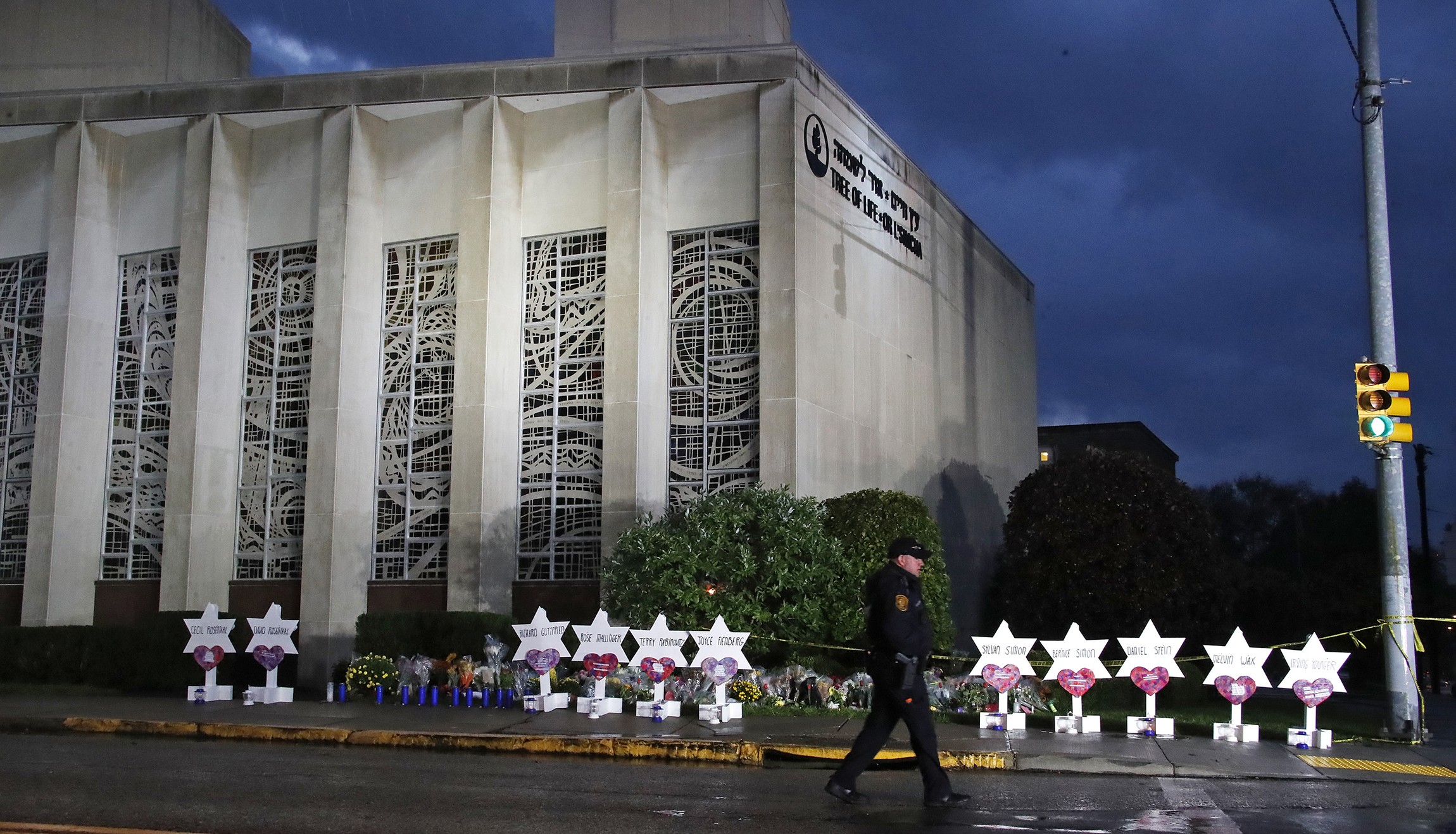 Hello from Wednesday morning in Sydney. I hope you’re doing well. Here are some of the thoughts I had on the airplane as we crossed the ocean.

On the cold-blooded murder of two black people in a Kroger grocery story:
I can’t stop thinking about this. Did you see the video of the white witness? He said the killer didn’t kill him because the killer said: Whites don’t kill whites. The whole thing made me retch.

While I’m aware racism is an everyday fact in our country, it seems like sometimes racist people aren’t aware of how racist they are. Have you heard the story about the fish not knowing what water is? It’s like racism is so pervasive in our society, that they’ve never seen life without it, so they don’t recognize it. They might act in ways that are racist, but if you called them racist, they would be deeply offended.

I think that’s true for many Trump supporters — they don’t see themselves as racist, even though they are acting in racist ways by supporting a racist president. (My take? Despite their protests to the contrary, I don’t think someone can embrace Trump without embracing racism.) It takes a long time for some people to see that not-white people in our country have a different lived experience than white people.

But these Kruger murders were so intentional. So openly racist. The killer was actively seeking out and killing black people. Total strangers. Clearly, the killer didn’t try and hide his racism, or deny it. He wants to kill black people. Why? Because of the color of their skin.

It feels like more of this is coming, and I’m unclear how to stop it.

On the murder of 11 Jewish people worshipping at the Tree of Life synagogue in Pittsburgh:
I mean. I know anti-semitism exists, and that there has been a resurgence of it since Trump’s election. And yet, I somehow still find it unfathomable that antisemitism actually exists. Did the anti-semites, the nazis, not grow up with the same textbooks that I did? Did they not learn about the concentration camps and the ovens?

I know the history of D-Day and the Allies landing in Normandy fairly well. I’ve spent many hours at the burial grounds of the soldiers who fought to free the occupied territories. I’ve heard the stories, from people who lived it, of what it was like to see the American tanks roll into their little towns and realize the war was over. The Nazis had fallen. When we know how many people sacrificed their lives, how could anyone in America take the Nazi’s side?

I don’t pretend to know much about Judaism as a religion or as a culture — I probably know as much as any average non-Jewish American; stuff I’ve picked up from movies, books, and TV. But there’s an alternate timeline where ‘Jewish’ would be one of my primary identifiers. My grandmother was Jewish. Much of my dad’s side of the family is Jewish. DNA testing tells me and my siblings we’re 31% Ashkenazi Jew — which means my Grandpa was also partly Jewish. I’ve been told that in Europe during WWII if your Grandmother was Jewish that meant you were considered Jewish too — and you would be sent to the concentration camps accordingly.

For 2018, does the same metric apply? Am I Jewish enough that there are people who hate me for my Jewishness?

On both horrors being tied up with our country’s gun violence epidemic. If you’ve been reading Design Mom for awhile, you already know I’ve lost all patience with discussions about guns. The Kroger killer, the Tree of Life Synagogue killer, neither should have had access to guns.

If the gun owners who I’ve defended in the past — like the deer hunters I grew up with — are unwilling to fight, vocally and publicly, for reasonable, effective gun laws, then I could care less if their guns are taken from them. In February I wrote a post titled It’s Too Late. You’ve Lost Your Guns. All these months later, and still, every single day, angry white men find the post and leave horrible comments calling me a c*nt or a b*tch and telling me how dumb I am. I erase the comments as soon as I see them. But even with the attacks, I stand by every thing I wrote.

If you tell me you need a gun to defend yourself, I will roll my eyes and assume you have your head in the sand, because the statistics on how dangerous it is to have a gun in your home are well known and well-published. If you haven’t seen them, it’s because you’ve actively avoided seeing them.

Get rid of your damn guns. Support gun-sense candidates. Make it known in playgroup circles and PTA groups that you would never let your kids play at a house, or babysit at a house where there are guns.

On the harmful propaganda about the refugee caravan. We’re sending troops? Why in the world? The only thing that would make sense is if we were sending to troops to feed the caravan. To assist them. To keep them safe. To care for them. These are refugees who have lost everything. They are no threat to us. They simply need help.

Combat the propaganda when you see it. Here’s a southern journalist on caravan fear-mongering.

I encourage you to create a #votingsquad this week. Make a group text or Instagram group DM or Facebook group message with at least five people. They can be local friends, or they can live far across the country. Check in with each other. Are each of you registered to vote? If not, is in-person registration available? Does each member of the group know where their polling station is? Have they seen a sample ballot? Do they know which issues to study up on ahead of time, or where to find that info? What time is everyone in your group going to vote? Does anyone need a ride or other assistance? Remind each to bring I.D. or other materials just in case. Check in with each other once you’ve voted too so you can send virtual high-fives.

We’ve got one week to go. If you’re unclear on who to vote for, err on the side of blue. Our government is off-balance, and voting blue will help correct that.

I know how hard many of you are working on the mid-term elections. I see your block-walking. I see your phone-banking. I see your discussions and debates. I see you using your platforms, big or small, to amplify the voices of the candidates you care about. I see you and I’m grateful for you.

I realize I don’t have anything new to add to these conversations, but I’d love to offer my comment section to anyone who needs it. Do you need to vent? Is there a news item that happened recently that you don’t see people talking about? Do you need to explore your thoughts? Do you have links to helpful essays or commentary you’ve read in relation to the topics above? Please share.

P.S. — If you’re thinking about both-sides-ing this stuff, don’t. Sure there are crappy people on both sides of the political aisle, but being vocal with a political leader in a restaurant is not the same as bomb threats. We’re not seeing Maxine-Waters-inspired bombs sent to Republican leaders. We’re only seeing Trump-inspired bombs and Trump-inspired murders. Antisemitic and racist violence in the U.S. is a right wing phenomenon and the vast majority of antisemitic and racist abuse online comes from right-wing spheres.

Photo by Gene J. Puskar for AP, from the Washington Examiner.