The Hardest Age to Parent 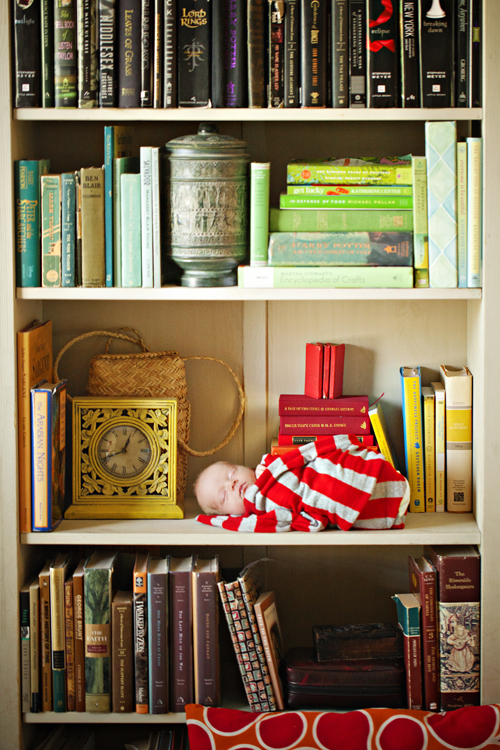 By Gabrielle. Photos from June’s baby shoot by Blue Lily.

The other day a friend of mine with 3 kids, aged 5 to 11, mentioned that she really misses the baby stage. She feels like she was really good at taking care of babies, but doesn’t feel as confident about parenting pre-schoolers or older kids, and she’s feeling apprehensive about the teen years too. (For the record, despite her worries, she’s an awesome parent and her kids are awesome too.)

I laughed when I heard her bemoaning the baby years, because even though I love holding tiny babies, and still have baby cravings, I feel like I wasn’t great at the baby stages. In fact I basically wrote off the whole first year after birth and just assumed from the outset that it would be pretty crummy. If a new mom asks for advice, you might hear me say, “That first year is really tough, but it gets so much better! So don’t be hard on yourself and try not to make any major decisions for at least 12 months.”

Babies are adorable, but parenting babies was definitely not my super power. 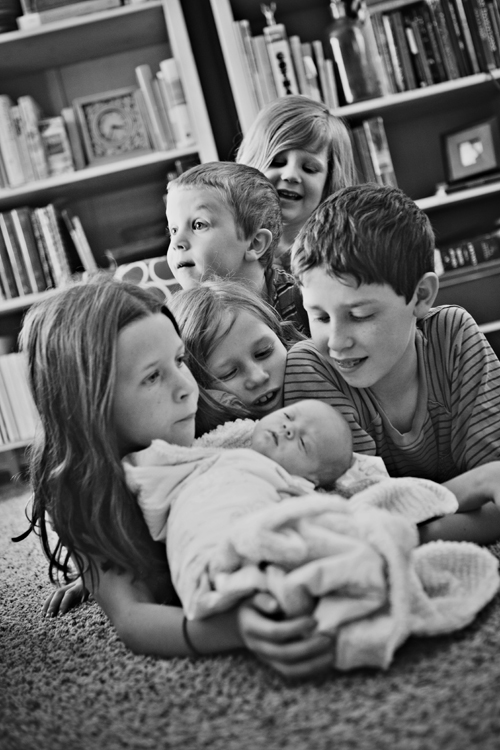 On the other hand, even though I was warned about how hard it is, I’ve actually really enjoyed parenting my teens. I like the conversations we get to have, and I like seeing them become whole and independent people. I like the music and shows and books they introduce the family to. I like seeing them make connections between things they’re learning in school and things they’re observing in the world.

I don’t know if it’s my favorite age to parent, and I certainly make parenting mistakes with my teens on the regular, but overall it’s been really good — much better than I expected. And really, I don’t know if I have a favorite age overall. I think for me, when I look back, I can definitely identify the hardest years so far, but it mostly has to do with when I was feeling the most overwhelmed. Three kids 4 and under? That was hard! But I think it was hard because of the number of kids more than the age of the kids. You know what I mean?

It made me curious: what age has been your favorite to parent so far? Or, what age do you think was easiest for your parents? If it helps, for categories I’m thinking: baby, toddler, pre-schooler, school age, pre-teen, teen, young adult, grown-up.

Did you like a particular age better for one kid and another age for another kid? Any surprises? Maybe you thought you’d hate parenting an athlete, then fell in love with the little league community? Anyone out there love the grownup years best? Anyone out there parenting a stage that they’re struggling with? Or maybe you’ve finished a hard stage but are loving the new stage? I can’t wait to hear your thoughts!

P.S. — The best way to fight with a teenager.