His & Hers Money: Are Joint Accounts Bad for the Relationship? 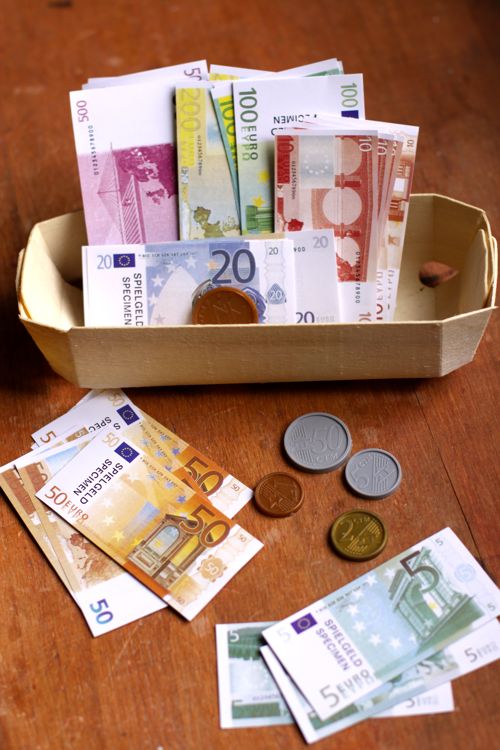 Joint banks accounts or separate? What’s your preference? I recently read this article about how separate bank accounts, long recommended for women who want to retain some healthy independence, have turned out to be a bad thing for some people. I found the article shocking. It talks about one couple in Australia who keep separate accounts and who were both working full time. Then they had a baby and she stopped working, and essentially had no money.

“Janine and her husband do not share money. They have a joint account for bills and household expenses, but they have never shared disposable income. To prepare for having a baby, Janine saved money so she would be able to afford to have coffee and go out with her friends and buy clothes that would fit and go to the gym once her daughter was born.

That example sounded extreme to me, and the comments on the article seem to agree. But the same article was shared by a friend on Facebook, and there were many comments on the post from women who had experienced something similar after they had a baby. So maybe it’s not extreme at all. I can’t really tell. And now I’m wondering how common shared and separate accounts really are.

In the case of me and Ben Blair, we were both in college when we got married and starting our couplehood with a joint account was a no brainer. Neither of us had much of anything in the way of assets and everything we brought in just went into the communal fund. And it’s never changed. We’ve never had his money or her money.

But I realize there are many couples for whom that doesn’t work. And I know that having separate accounts can be a huge empowering factor for women who are trying to leave an abusive relationship.

What’s your take? Do you prefer separate accounts when married? Or joint? Or some of both? And do you think separate accounts can work if one of the spouses is a stay-at-home, non-earning parent? I confess, the idea of a one spouse giving the other one an “allowance” is completely foreign to me. How about you?