Say Something: Thoughts on the Black Lives Matter Movement 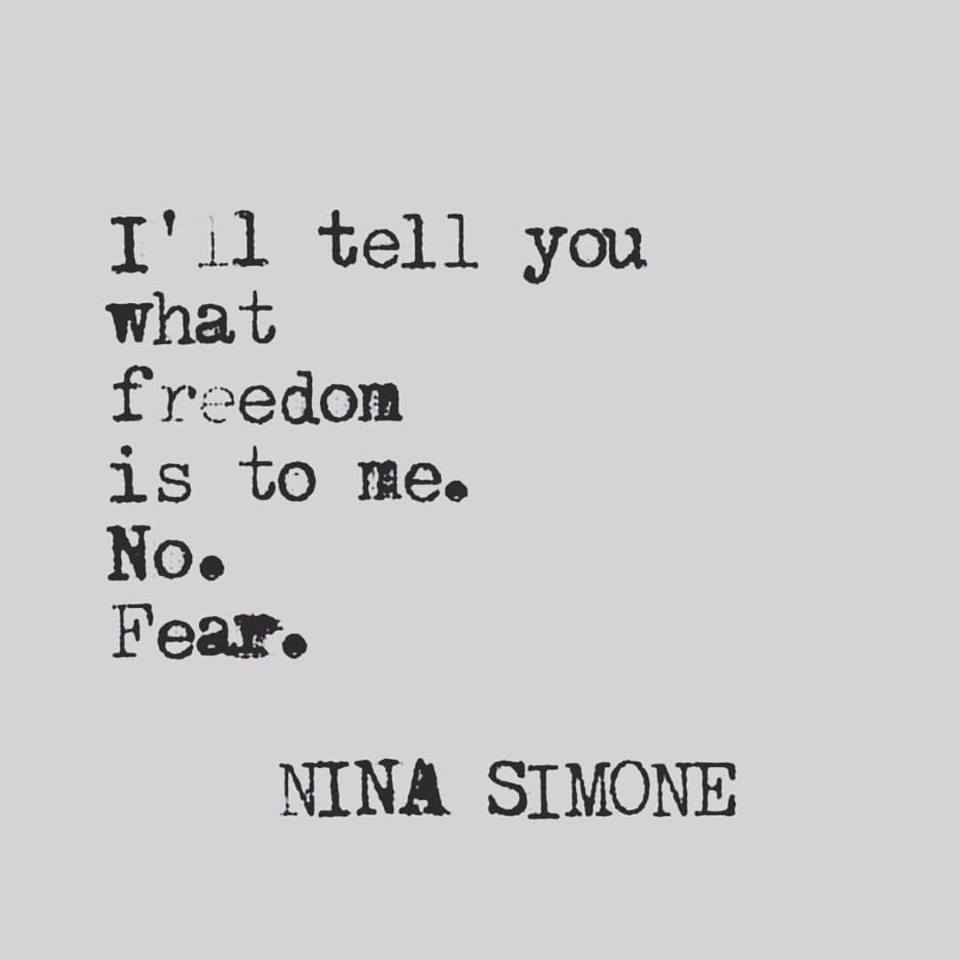 Late last night, I logged onto Facebook and my feed was filled — completely overflowing — with posts about Alton Sterling. I hadn’t heard the news and sat in shock as I read post after post after post. And then, I woke up this morning to gut-wrenching news about Philando Castile. It’s all I can think about. I can’t stay silent. So I’m writing.

First, understand that your thinking is wrong.

Your list about how they could have prevented their own murders? Lose it. It’s a racist, dishonest list. There is nothing they could have done. They were killed because they were living life with black skin. They were killed because they were born black. Under the exact same circumstances as Philando Castile and Alton Sterling, white men would still be alive. It’s that simple. Both of these men are dead because of the color of their skin. Period.

As far as defending the police officers in these instances, don’t. There are wonderful police officers who do a great job in a hard line of work every single day. I know this. You know this. Everybody knows this. And there are corrupt and racist and cruel police officers too. The corrupt ones need to be called out and held accountable. If you are a fan of police officers, you are not doing them any favors if you accept corruption among them. Call it out and encourage them to call it out too. It’s better for them, it’s better for all of us. (For a passionate argument along these lines, see this video of a DJ calling out a police officer to speak up.)

Remember, police officers are not supposed to be the judge and jury and executioner. That is not their job. And yet, here are the stats on people killed by police in 2016. 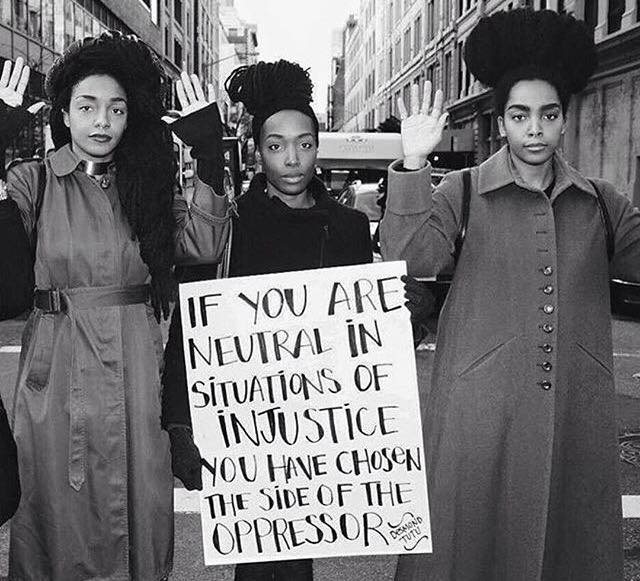 The second part of this post is for white readers who feel compelled to do or say something about this unnecessary and systematic violence.

What should you do? I confess, I’m not sure. I don’t know what’s effective and what’s a waste of time. I haven’t found anything that tells me how to make real change. So perhaps we can start by listening. Black women everywhere made videos yesterday sharing their thoughts — I think I had at least 15 in my Facebook feed. Here are three that happen to be mothers (and women I know personally and care deeply about): Amber Dorsey, Brandi Riley, A’Driane Nieves. Watch them. Listen. Try to imagine the terror of being pulled over for a routine traffic violation when you are black. Try to imagine the terror of knowing your children could be killed for going about their daily lives, just because they dare to have black skin.

After you listen, take a minute to realize that if it hasn’t hit home for you already, that it will at some point. Think of the black kids at your school. Think of your black neighbors. Think of your cousin who just adopted two black boys from Haiti. I know it’s tempting to believe nothing will happen to them. Your neighborhood is safe. You’re pretty sure your community isn’t racist. Your kids don’t even seem to notice race.

Which brings us to this: The senseless killing needs to end. It’s time to say something. If you use social media, I encourage (ask, beg, implore) you to share a tweet or a Facebook post, or share a quote and a hashtag on Instagram. Put a Black Lives Matter movement poster in your yard or your window. Take the time to help your kids understand that life is different for black kids and that not having to think or talk about race is a privilege, and only something white people get to do. Call out the injustice and racism when you see it — even when it’s your uncle or friend from church. And check out the Black Lives Matter movement Get Involved page to find more ideas. Join me as I continue to learn how to be an ally.

Have other ideas on what you can say or do? Or thoughts on the Black Lives Matter movement? I hope you’ll share them in the comments. Feeling heartbroken and helpless? Oh man. I hear you. You can share that too.

P.S. — Kelly Wickham Hurst taught me that every time I write something about race I will likely get called out as a racist and told I’m doing it wrong, and that’s okay, it’s worth saying something anyway. You may experience the same thing, but you will survive.