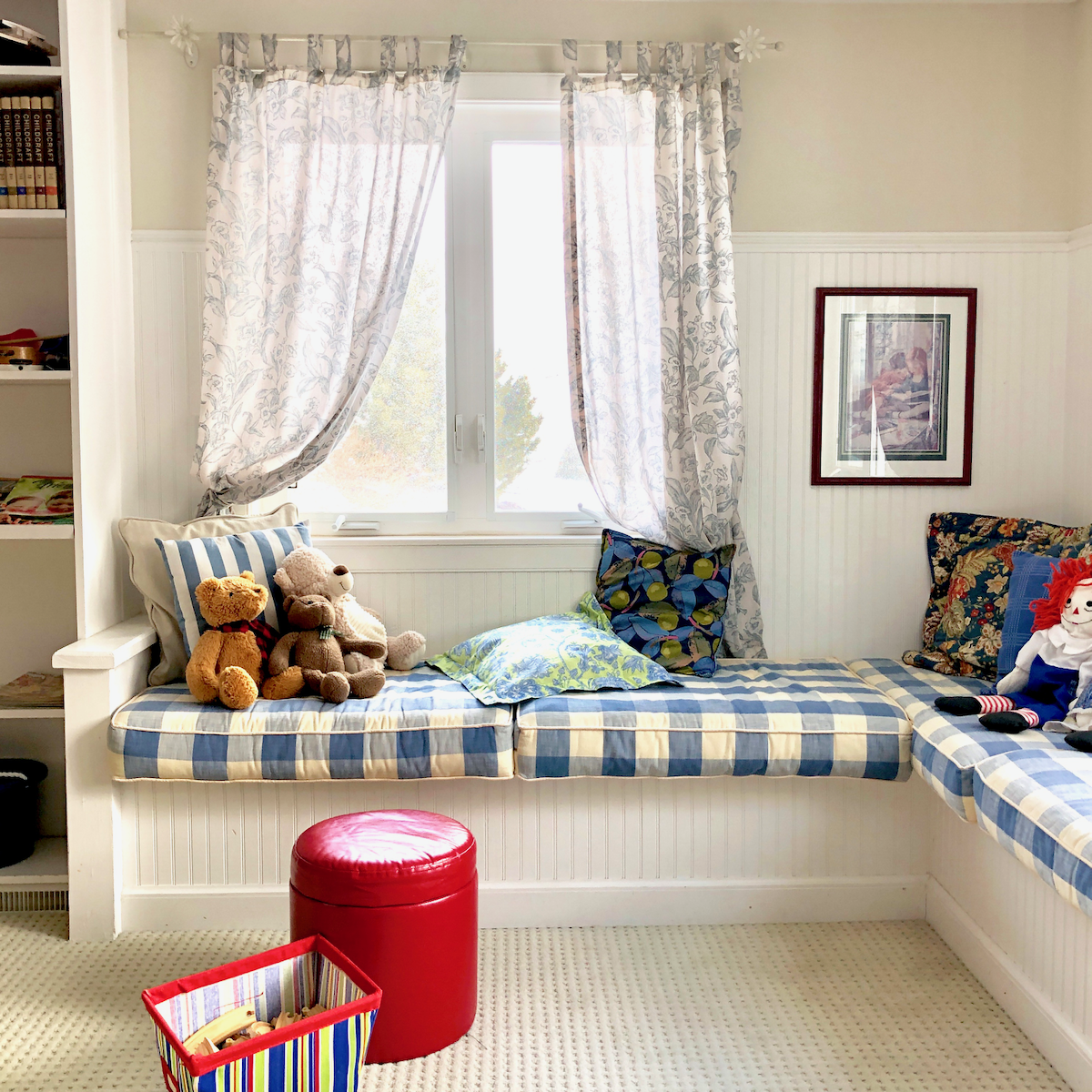 I sat down at my laptop this morning and immediately thought of a dozen things we haven’t had a chance to chat about during the holiday break. Gosh I missed you. We need to catch up! It’s time for a random thoughts post. : )

Some of the things I’ve been thinking about and want your thoughts on:

– Elizabeth Warren announced her candidacy for president. It made me happy. I hope many women throw their hat in the ring during the primary — the more women running for president, along the whole political spectrum, the better.

As soon as I read about Warren’s announcement, my mind immediately went to at least a dozen conversations I had with people during the 2016 election cycle — people who said they simply couldn’t support Hillary Clinton, but that it had nothing to do with Hillary being a woman. They assured me that if it were any other woman running against Trump, especially Elizabeth Warren, they would totally vote for her.

Do you think they would still claim the same thing? Hah! I’m not the only one thinking about that. I read a McSweeney’s article this morning titled: I Don’t Hate Women Candidates – I Just Hated Hillary and Coincidentally I’m Starting to Hate Elizabeth Warren.

– Have you watched the new Marie Kondo Series on Netflix? I haven’t yet, but I keep seeing it mentioned on social media. I’m thinking I don’t want to watch it until I’ve set aside some time to purge my closets, because I have a strong feeling it’s going to inspire me to get rid of a ton of stuff. Have you seen it? Is it worth watching? Did you read her book, The Life-Changing Magic of Tidying Up, when it came out a few years ago?

– What about other shows? Did you see Aquaman? I confess, the trailer for Aquaman looks completely uninteresting to me, so I keep being surprised to see it’s getting excellent reviews. And what about Mary Poppins? Is it any good? A worthwhile extension of the series? Or frustrating for true Mary Poppins fans?

We almost always take the family to a movie or two during the holidays, but didn’t get the chance this time, so I haven’t seen either. But, mid-December, when Ben Blair was out of town, I took the kids to see a late night showing of Spider-Man: Into the Spider-Verse. Holy cow it’s so good. It’s unlike anything I’ve every seen before — it’s fresh, and smart, and thoroughly enjoyable, and I’m not alone in saying it should be considered for every kind of award. Have you had a chance to see it? I hope so!

And how about Roma? I’ve been told it’s a must-see, and completely epic. Have you had a chance to watch it? I believe it has a limited theater release, but you can see it on Netflix. Though they say if you can see it in theaters, you should go for it because it’s best on a big screen.

– I like this list of eleven Things To Do Online in 2019. Here are the first five:
1. Promote your own work as much as you want, without apology
2. Block anyone who spreads lies or hoaxes
3. Block & report harassers and trolls
4. Share knowledge about stuff you really know well
5. Sometimes just be quiet and listen

Have you been thinking about how to approach your internet life this year? I have. I’m still forming my thoughts but want to talk to you about it. Related, you may find this Washington Post article on not using default privacy settings helpful. “A clickable guide to fixing the complicated privacy settings from Facebook, Google, Amazon, Microsoft and Apple.”

– I LOVE seeing photos of the new more-diverse-than-ever Congress being sworn in. I just grin. So many women! I’m following the hashtag #116thCongress today.

And not just Congress. There are great images of the 17 judges in Texas too — all black women. I’ve been aching for this kind of change for so long, and I hope, hope, hope this is just the beginning. I hope the wave of women leaders being elected is even bigger in 2020.

Have you ever considered running for office? Sometimes I think about it.

– We drove across Nevada and back again during the break — which is about an 11 to 12 hour drive each direction. We listened to the audio recording of Michelle Obama’s book while we drove. It’s 19 hours long and was perfect for our trip. Her story is endlessly inspiring, totally hopeful, and she tells it so well and so honestly. I was struck by the stories of her parents and her childhood. I was struck by her transition from regular citizen to public-figure-who-isn’t-allowed-to-run-errands, and how short the time frame was. What a remarkable life! Here’s to many more remarkable years ahead.

What are you reading right now?

– Do your parents still live in your childhood home? My parents sold ours when I was in college, around my junior year. They moved to a one-level home that was easier for my father to navigate. He had lost some of his mobility because of diabetes, and he died a couple years after the move. But my mom has done a great job of making wherever she lives feel like home for her kids. I was at her house for a few days (see snapshot above) between Christmas and New Year’s Day, and it felt so good. Nostalgic in the best way. I loved being there.

Do you still have access to your childhood home? If not, how do you feel about visiting your parent(s) in their new space?

– If you are worried (as I am!) about our planetary crisis, here is a thread listing the most effective individual actions you can take. Do any of your resolutions this year revolve around the environment?