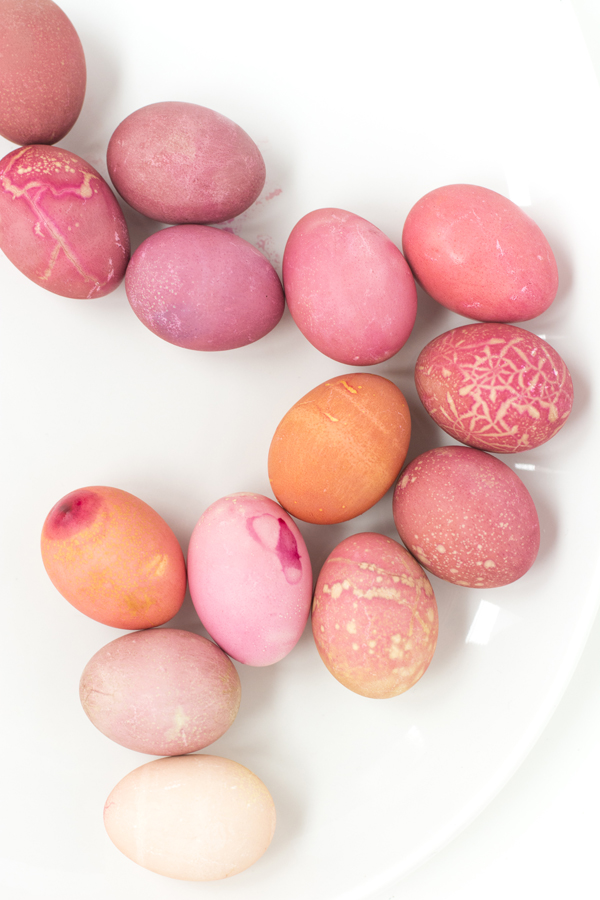 Well look at that. It’s time for a Random Thoughts post! I try to post one of these once a month, and it’s basically a compilation of whatever is on my mind at the moment. Feel free to share your own random thoughts in the comments.

– Monday afternoons are currently my favorite. That’s when we get our weekly email from Ralph, who is on a mission in Colombia. And sometimes, if we’re online at the same time as him, we can message back and forth and it almost feels like a phone call.

Ralph is now with his third “companion” since he arrived in Colombia. The companion is assigned — they don’t get to pick — and changes up every couple of months or so. Ralph’s first companion was from Mexico, and he was at the end of his mission, so Ralph was his last partner. The second companion was from Argentina, and again, Ralph was the last partner before he finished his mission. Ralph’s third companion is from Panama, and he came to the mission a few weeks after Ralph, so Ralph won’t be sending him home.

Ralph has been on a mission for over 6 months now, and he has been assigned to one area, a small town called Barbosa, since he arrived in Colombia. He feels like he knows the village super well at this point, and that he might be reassigned to a new area soon. He knows he’ll miss Barbosa.

Because he has had 3 native-Spanish-speaking partners, his own Spanish speaking has really improved quickly. He’s also getting familiar with lots of different Spanish accents.

I share Ralph’s weekly emails on a private blog. (If you’re a family friend and want to follow along, just let me know and I’ll send the link.)

– You may remember some of the artwork I picked up at the White Elephant Sale (I shared it in a FB live broadcast). Well, I’ve added to it, and picked up some frames, and I’m hard at work on a gallery wall in the master bedroom.

I’ve done some other custom framing in the room, but for this gallery, I’m thinking I’ll just stick with ready-made frames from IKEA. Otherwise, I’m afraid I’ll never get it done! My goal today is to make paper outlines of each frame and tape them on the wall so I can figure out the best hanging configuration.

I haven’t put together a gallery wall in ages. I’m having fun!

– Ben Blair came home with a carton of Old Fashioned Lemon Custard ice cream, just to try it out, and I’m legitimately obsessed. It’s just the store brand — Sunnyside Farms — from Lucky, a grocery store not too far from our house. At this point, we’re going through like 2 full-size cartons a week. It’s ridiculous.

Do you happen to have access to Sunnyside Farms? I need someone else to eat it and tell me that I’m not crazy and that it’s the best ice cream flavor ever.

– At the end of February, we sent a package to Paris for Maude’s birthday. We paid extra to make sure it arrived on time. And it did — sort of. A delivery attempt was made on February 27th — a week before her birthday — but no one was home. And then the package disappeared. Maude checked into every nearby post office to see if she could track it down, and I would look up the tracking number daily, but there were no updates.

And then suddenly, it was delivered today! Way too late for her birthday, but I’m glad it arrived all the same.

We’ve had issues sending packages to Ralph in Colombia too. It’s one of the drawbacks of having kids living internationally.

– Oh! And one more bit of news about Maude, she got into UC Santa Barbara! Her first choice school! She just found out yesterday. So now she needs to hear from one more school and then she can make her decision. In case you missed earlier updates, Maude applied to 6 schools and has been accepted to 5 so far — UC Santa Barbara, UC San Diego, UC Santa Cruz, BYU, BYU Hawaii — and she’ll hear from the last school at the end of this month.

– Other school news: Earlier this year Oscar told us he wanted to tryout for Oakland School of the Arts (OSA). It’s a public school downtown, grades 6 through 12, with a focus on performing arts. You have to audition to get in and it’s quite competitive. He said he liked his current school, but wanted to try out and consider another option.

Then Betty said, if Oscar was trying out, she wanted to try out too (she heads to 6th grade next year). So they both practiced really hard — Oscar on trumpet, Betty on clarinet — then auditioned.

Since his audition, Oscar had pretty much concluded that he didn’t want to go to OSA and that he was already part of 3 different music programs at his current school, and that he’d rather stay where he is. Plus, he talked to a few kids who had tried OSA and hadn’t loved it, so he knew it wasn’t the right fit for everybody. We also told him that even if he got in, we might not be able to make it work, because we could be dealing with 4 different school drop-offs/pickups, and OSA is much farther from our house.

But we just found out they both got in! So now, we’re having some school discussions. Neither Betty nor Oscar is convinced about one school or the other; we’ll do some more research and then make a decision.

– I was doing some laundry this morning and realized that I LOVE our new washer and dryer. They are so good and so fast and get our laundry so clean. I feel like I have been totally on top of laundry ever since they arrived. I didn’t realize how slow and sad our old machines were.

In our whole marriage and parenting years, we’ve never had new machines. I had no idea how much of a difference they make. I’m feeling lucky.

– I’m thinking of hosting a big Easter Egg Hunt or Easter party at our house. We haven’t hosted a big event in ages. (Do you remember the Easter Egg Hunt we held in France? We were new in town and hardly spoke any French yet. It was so crazy! But gorgeous!)

It will only happen if I pick a date right away and send out invitations. Otherwise, I’ll just keep talking about it and putting it off and never actually make it happen. In addition to the egg hunt, maybe we can have some activity tables for dyeing eggs or other fun stuff.