We’re delighted to share another new Olive Us episode today! It’s called Pétanque (pronounced pay-tonk), and it shows the popular French game of the same name. Have you heard of Italian Bocce? It’s similar, but the balls are smaller and made of metal. The materials make for a really handsome game. 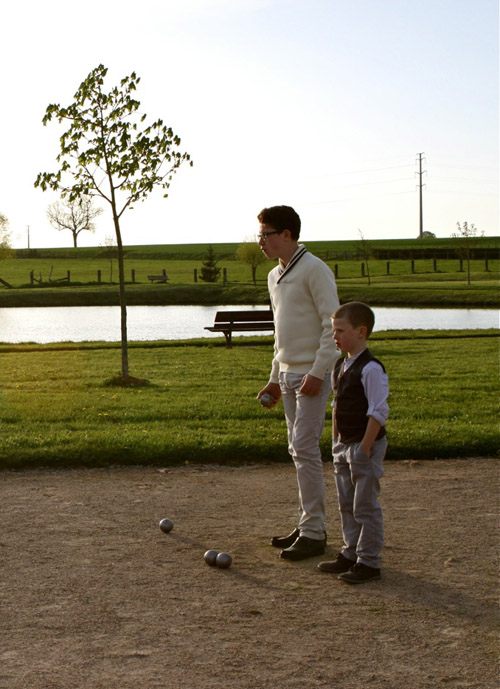 In France, every little country village has a pétanque field where the older men gather for a game at the end of the day — and you can find pétanque fields in the parks of Paris as well. This episode was filmed in the teeny, tiny village of Fleuré, very near La Cressonnière, the home we rented. We would pass this field several times every day. In fact, this video has me feeling nostalgic! 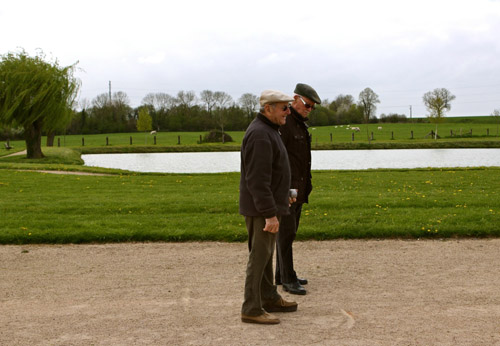 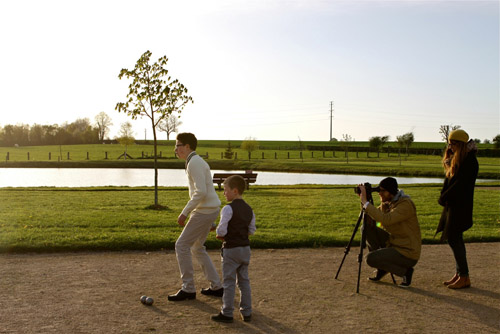 Have you ever played petanque? And if you live outside the U.S., is there a sport or game that’s particular to your country? I’d love to hear.

P.S. — Want more Olive Us episodes? You can find them all on the Olive Us website, or see my write-ups on each episode here.