The Country’s Views on Marijuana Legalization Are Evolving. Are Yours? 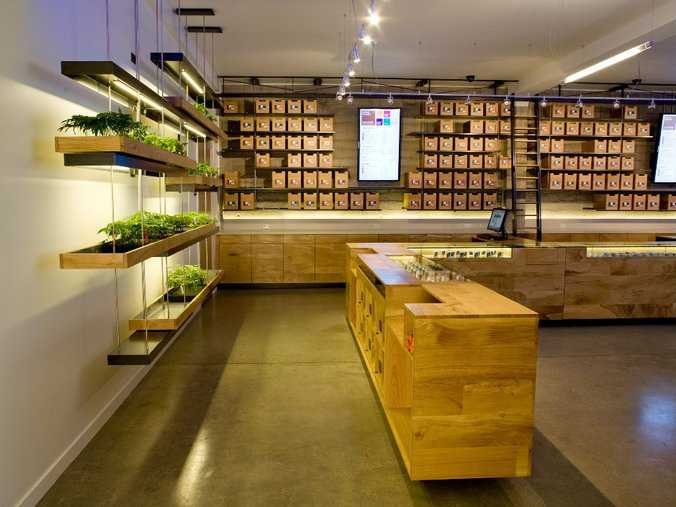 A few months ago it was announced that John Boehner, a life-long socially conservative politician, joined the board of a marijuana company. As you can imagine, the responses were varied. Some people saw it as a positive sign of progress, others saw it as a sign that the whole world is going to Hell. But most of the responses I saw were from people who were upset that this rich white man was going to financially benefit from marijuana, while thousands of people of color are sitting in jail on marijuana charges, based on laws that Boehner helped pass and uphold. Which seems to me a valid thing to be upset about.

The whole thing got me thinking about weed and how fast attitudes in the U.S. are changing about it at the current moment. At the end of 2014, I hosted a discussion about marijuana legalization, asking: If it was legal, would you use it? And I explained why I’d never been tempted to try it. Obviously, the comments on the post were fantastic.

But it’s been 3 and a half years, and a lot has changed. In my own state of California, recreational use of marijuana is totally legal now, and there are marijuana shops that look as clean and modern and hip as an Apple store. The stigma around the drug seems to be disappearing. And heck, three years ago, I don’t think Mr. Boehner would have even considered joining the same board.

Since 2014, it also seems like a lot of learning about pot by the general population has happened. For example, I’ve heard and read many helpful conversations about medical marijuana legalization in the past few years, where people discuss that you can get medical benefits from the drug without getting high; that there are unique strains and varieties that can target specific ailments or problems; that it could really aid many people, who unfortunately avoid it because of the stigma; and that it’s possible to get high and still remain high-functioning.

I’m curious to hear if you’ve shifted your own thoughts about marijuana legalization in the last few years, or since we last discussed this. Is it legal where you live? Either medically or recreationally? Would it be fine with you if it was legal? Or do you feel it should remain an illegal drug? Do you, or a close friend/family member, use it regularly and responsibly for fun or for health reasons? Do you know someone who you feel uses it too often or is high all the time? Does it stress you out?

What is your take on people who are in jail on marijuana charges in a place where pot is now legal? Should they be released? Should their records be cleared? Does the State owe them justice of some sort?

What about drug-testing in your workplace? Do they test for marijuana?

If you grew up never wanting to use marijuana, have your thoughts changed? Are you more curious these days? Have you been to a weed store? Do you feel more comfortable thinking about trying an edible version instead of smoking it? Is there someone reading here who thought they would never use it, but now loves it?

As a parent, how do you feel about the idea of your kids using weed? If you got to choose, would you prefer they try marijuana instead of alcohol? Is there an age where you would be fine with it?

I’d love to hear if your thoughts on this topic have changed or evolved. Are you in the same place on this topic as you were in 2014 about marijuana legalization?