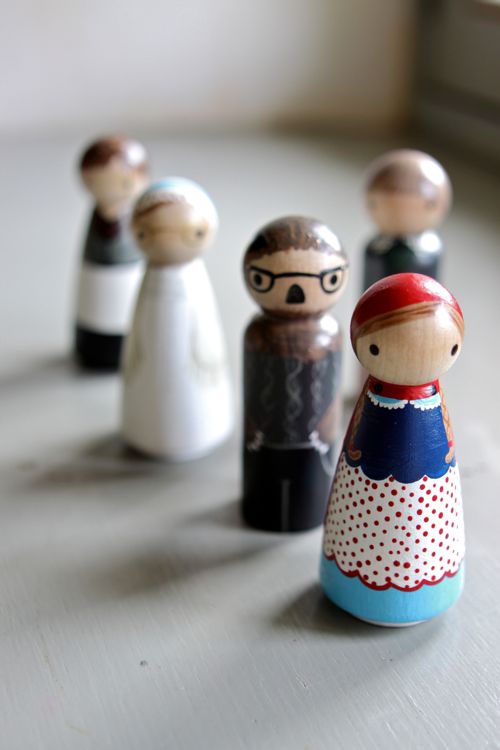 A few weeks ago, one of my best friends from high school was visiting and she brought the most thoughtful gift! She had little dolls made based on the costumes my kids wore during the Little Red Riding Hood episode of Olive Us. Aren’t they adorable?

The dolls are called Peg Buddies. Apparently, you can send them an image, and they’ll create a little doll just for you!

Take a look at the video — it’s so fun to see how carefully the dolls replicated the details: 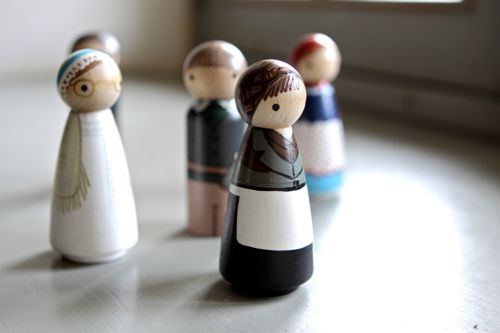 I’ve included a few more closeups of the dolls below if you’d like to see — and a special doll for June as well! 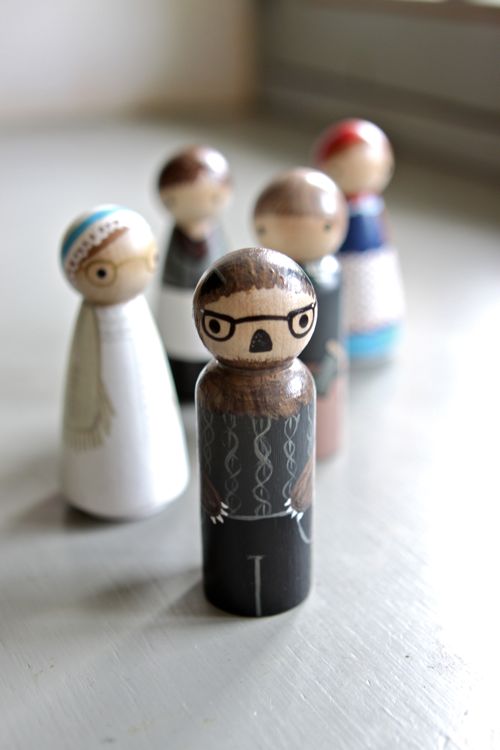 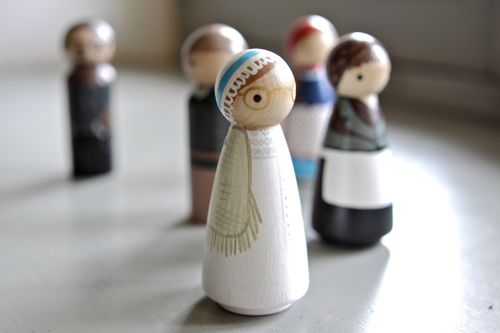 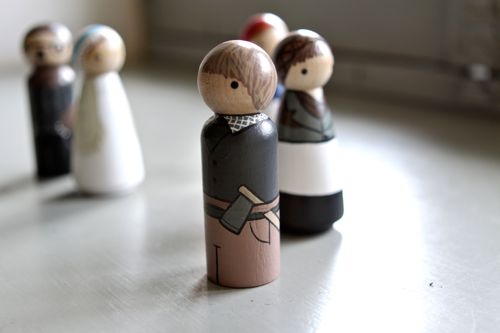 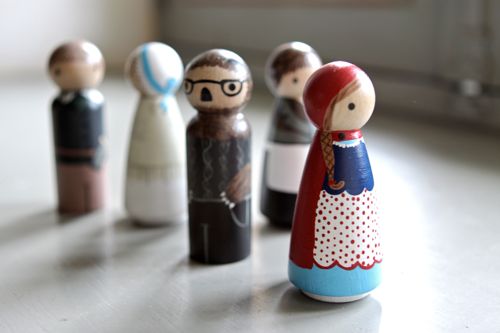 Little June wasn’t in the Little Red Riding Hood episode, but my friend still wanted to have a doll made for her, so she based June’s doll on her dress in the How To Be Two episode. Take a look: 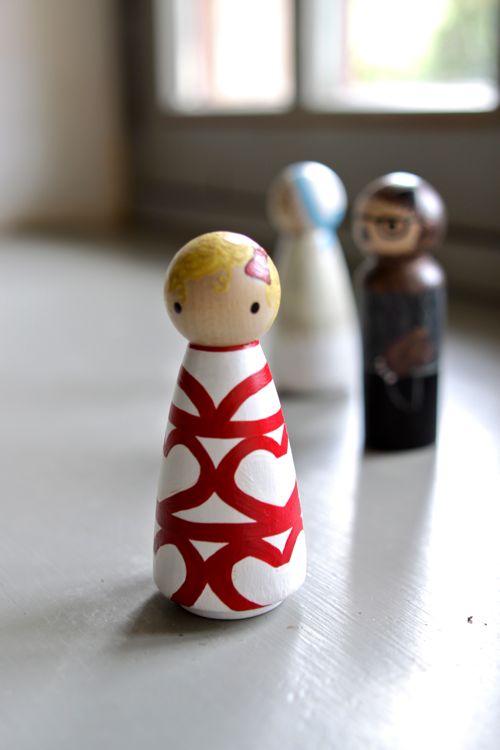 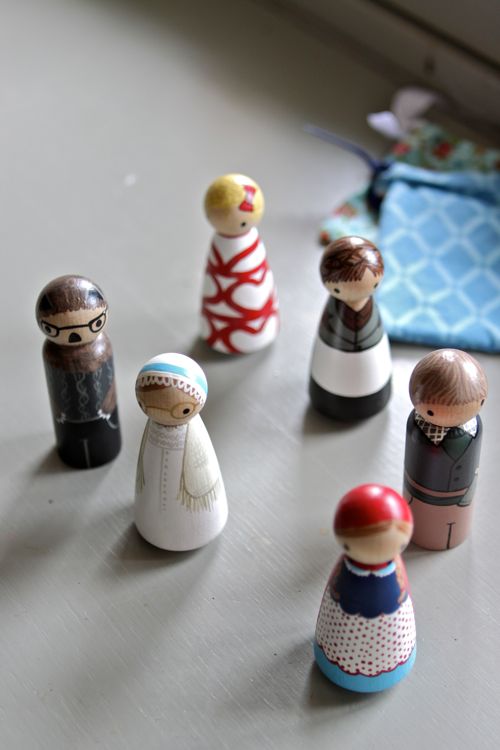