Would You Call the Police if You Were in Danger? 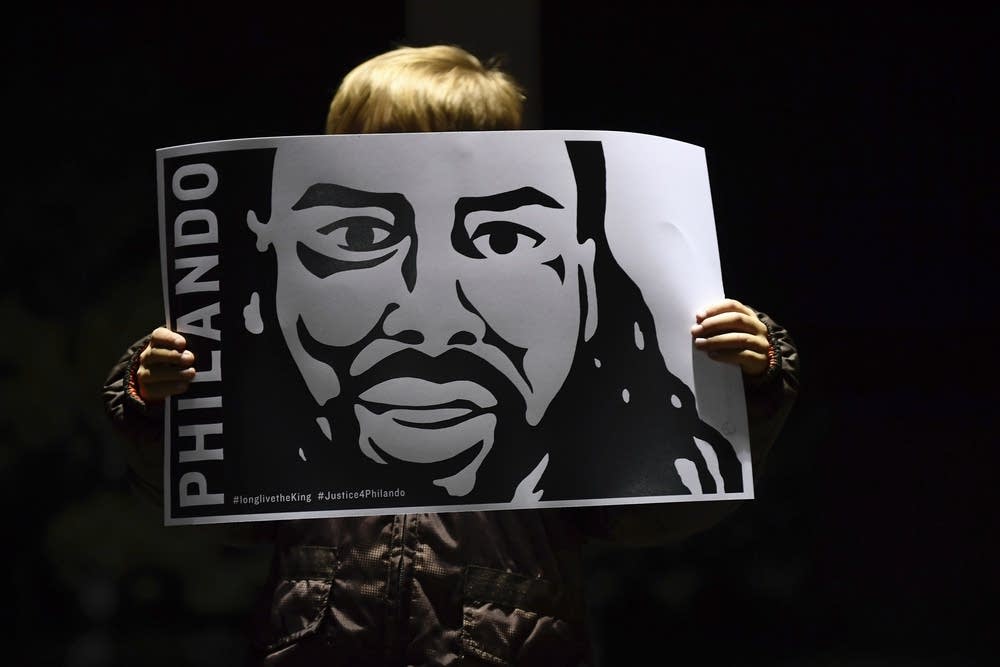 I know the news cycle is fast, and maybe people have already moved on with yet another headline, but I’m still thinking about Philando Castile. Like most people, I hadn’t seen any footage of Philando Castile’s horrible and completely preventable, totally unnecessary killing until after the officer was found not-guilty and the dashcam footage was released. Like most people, I was nauseous when I saw it, and then nauseous again when I remembered a jury found the officer not-guilty. Further retching came as footage showed how Diamond and her toddler were treated in such a demeaning, cruel, despicable way after the shooting.

In the conversations I’ve watched online, I haven’t see police officers speaking out on behalf of Philando Castile’s killer, which is good. But I haven’t seen them condemning the injustice of the verdict either.

In previous discussions we’ve had here about police violence against black citizens, some readers feel very defensive of police officers. And still others are married to cops or closely related to them and feel personally touched by news stories regarding police violence.

I too have felt defensive of police officers as a group. I might read a news story and be disgusted by a specific cop, but still have positive feelings for policing as a whole. In my own life, my interactions with police officers have been infrequent and generally positive. And I found myself wanting to believe that if there was a better training system in place, and if the bad apples could be weeded out of the force, the pattern of police violence and aggression could end.

A Facebook friend and lecturer at Stanford named Cynthia Bailey Lee wrote this and I’ve read it several times:

“I cannot imagine in a million years that the widow and child of a white man who had just been shot and killed would not be hugged, embraced, offered snacks from the officers’ own lunchboxes, offered phone calls and services, and more, by the police at the scene.

I was in a traffic accident that was my fault (!), and the police fawned over me, “are you ok m’am,” recognized the emotional trauma of the event (again, my fault), offered unsolicited advice on emotional self care and taking it easy the rest of the day etc, even offered me a ride home (in the front seat!!) so I didn’t have to call an Uber.

I have a friend who recently lost an immediate family member and the way they describe the officers at the scene is that they were themselves deeply shaken in empathy with my friend’s loss.

I watch this video of Diamond Reynolds and her four year old daughter, and here she is handcuffed, not emotionally or physically attended to *at all*, not even able to embrace and soothe her bereaved child. Reynolds asks a passing officer if her fiance is alive or dead and he says indifferently that he doesn’t know and hasn’t spoken to the medics. He hasn’t bothered to stay abreast of whether this woman’s fiance is alive or dead. Think about that.

I could relate to what Cynthia wrote so much. I too have been treated kindly by police officers, even in instance when I was at fault. I too have to conclude that the police officers on the scene at Philando Castile’s murder did not consider Philando or Diamond to be real human beings.

We know the job of police officers can be intense and dangerous (though not the most dangerous job in our country). We know it’s hard. But it’s also a career people actively choose, even knowing the possible dangers. We know community minded people may be drawn to the career. We also know power-hungry authoritarians may be drawn to the career. Do we need to prevent power-hungry types from joining the force? And have we given our police forces the benefit of the doubt for too long?

I keep wondering, at what point should police officers loyalty and duty be to the American People (who pay their wages), and not to their fellow police officers? I think it would be a big deal to hear them speaking out en masse about the injustice of the non-guilty verdict of Philando Castile’s killer.