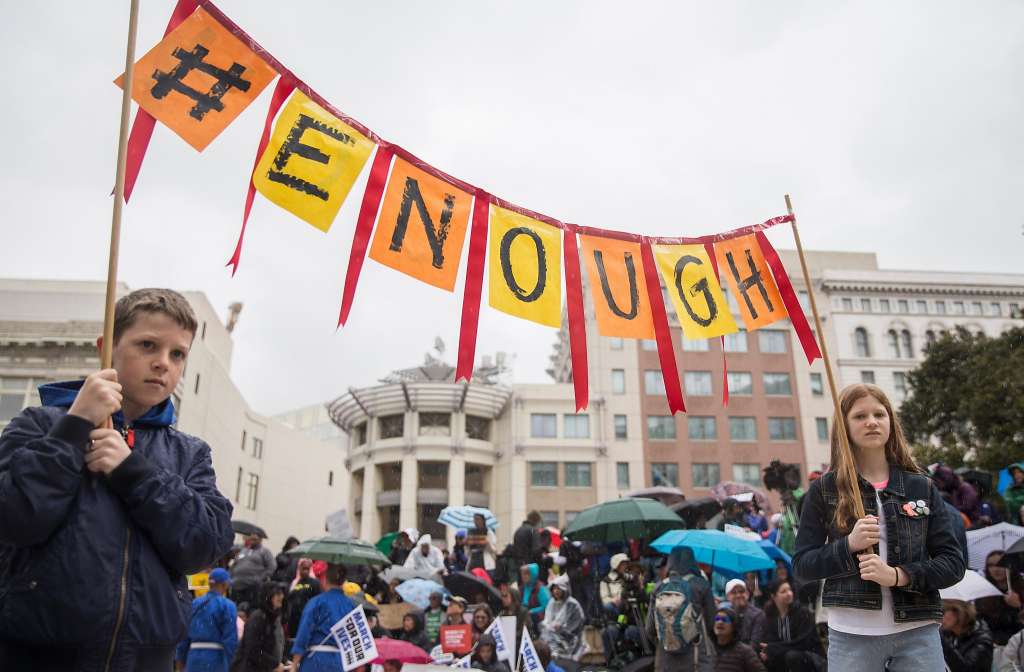 How To Be A Publisher:

Lately, I’ve received emails and comments from readers who feel betrayed. They consider Design Mom a place where they’ve always been able to speak freely about controversial topics — like taxidermy or education. But nowadays, they’ve found that if they share certain political opinions in a comment, they are likely to get a negative response — from a fellow reader, or from me. They feel they can no longer openly express their opinions, at least when it comes to political topics, and so many topics are political right now.

Their comments and emails have me thinking about what my responsibilities are toward this community.

You won’t be surprised that, from my perspective, what’s happening looks different than they describe. It’s one thing to disagree on whether or not taking your spouse’s last name is a good thing, or on whether or not hydrangeas are pretty. In instances like those, all opinions are welcome! In fact, the wider the variety of opinions, the better. I love, love, love, seeing glimpses of the world from all sorts of different viewpoints.

But if the topic we’re discussing is political, and someone says they disagree because they believe so-and-so is running a pedophile ring out of the basement of a pizza shop, then I see that as a whole different thing. If I see people sharing opinions here that are based on lies and misinformation, I feel compelled to call that out, or even delete it. Otherwise, it’s like I’m letting people use this platform to spread the lies and misinformation. To me, they aren’t simply sharing a differing opinion, instead, they’re sharing something really harmful.

That said, I can see why people would be frustrated, or feel betrayed. Many readers here are used to expressing themselves freely, having their comments acknowledged and respected, without risking any negative consequences. It must come as a shock to write a comment and receive a response that boils down to: that’s baloney, stop being a jerk. I get that it’s not fun to spend time on a comment, and then be responded to with anger, impatience, distrust, or even disgust.

In this hard-to-fathom world of 2018, I’m not always sure how to be a publisher responsibly. What are my responsibilities to people who comment here, not with a differing opinion, but with misinformation or lies? Do I ignore them? Delete the comment? Do I owe them a discussion? Do I owe them a patient response when they write a comment based in racism or bigotry? Should I pull out the bolt cutters and break the connection as an act of forgiveness?

What are my responsibilities to those who comment here in good faith? If I have a limited amount of time and energy to respond to comments on a given day, should I reserve my patience and responses for those readers who are adding to the conversation in a constructive way?

What’s your take? What would you say my responsibilities are in moderating political conversations? I acknowledge I have an editorial voice, and I also acknowledge I’m not trying to cultivate a community where someone on the far right (say, a white supremacist) would be comfortable participating.

How do you respond to the people in your life who disagree with you politically? Is this topic on your mind these days? Have you lost or ended relationships over our current political situation? Are you someone that maintains strict boundaries and cuts people out of your life fairly easily? Or do you feel compelled to nurture and repair every relationship?

P.S. — In casual conversations about this topic, the suggestion to “take the conversation private” often comes up. It’s an instinct I understand, and have even encouraged from time to time. For example, if someone has something negative to say about a home tour, I would much prefer that they express that to me via email, and give me a chance to respond, than say it in the comments where the homeowner might see it. (I’ve mentioned this before, but I consider the people who share their homes here as valued guests, and I know how much courage it can take to open your home to strangers, so I don’t allow negative comments on home tour posts. If I did allow rude or critical comments, I know very well I wouldn’t get so many amazing and vulnerable home tours.)

These days, when someone sends their thoughts via email or Instagram DM, and wants to have a private discussion about a topic I’ve brought up publicly — like gun control, I can rarely if ever respond in a way they find satisfying. I’m not a particularly fast writer, and a thoughtful response on my part can easily take 45 minutes or more. If I’m going to take the time to collect my thoughts, and write them out, and research pertinent links, I typically feel the need to share the writing publicly, because this is what I do for work, and I use my work hours to write the responses. Does that make sense?