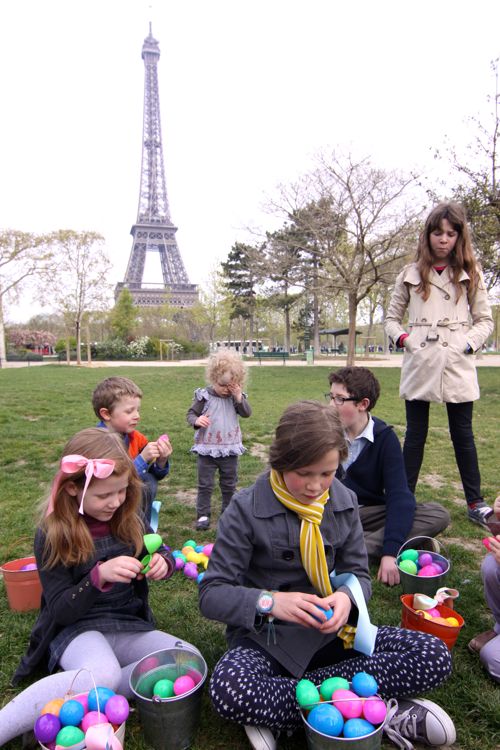 Images and Text by Gabrielle.

Have you ever had an Easter Egg hunt in an out of the ordinary place? Last year, right before my sister Jordan moved back to San Francisco from Paris, we had an egg hunt at the Eiffel Tower. I shared this instagram at the time (which, by the way, might be my favorite instagram I’ve ever taken), but I haven’t shown you other pictures, so I thought it would be fun to share them today while I’ve got Easter plans on my mind. 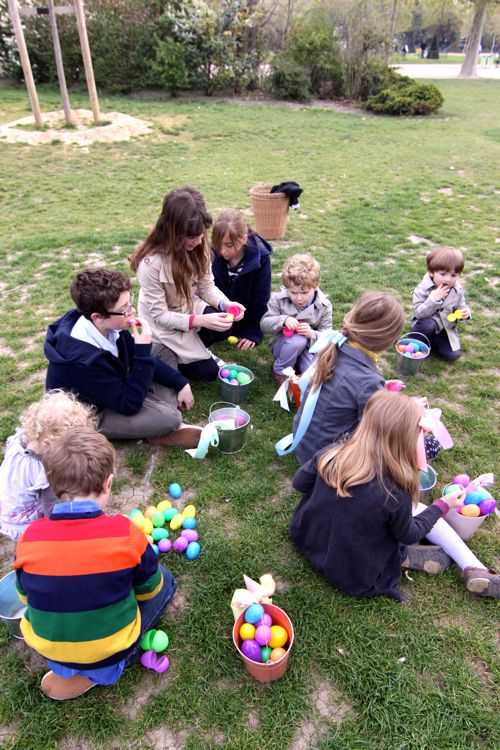 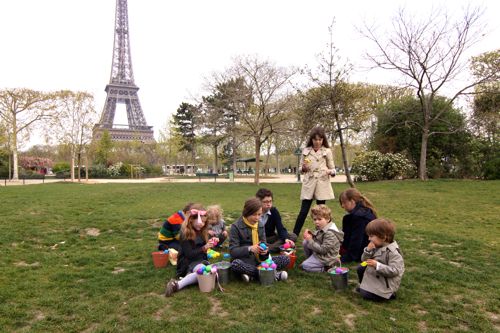 To be clear, this wasn’t an official event hosted by the City of Paris. We just found a grassy spot off to the side on the Champs du Mars (the big park next to the Eiffel Tower), scattered the eggs all over the lawn, and let our kids search them out. (If you’re in Paris over Easter with your kids, you could totally do the same thing!) But no matter how simple the activity is, doing it with the Eiffel Tower in the background makes it feel pretty darn spectacular. 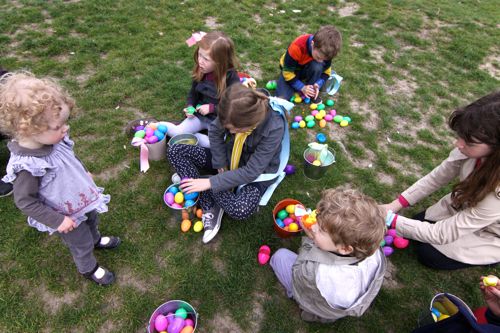 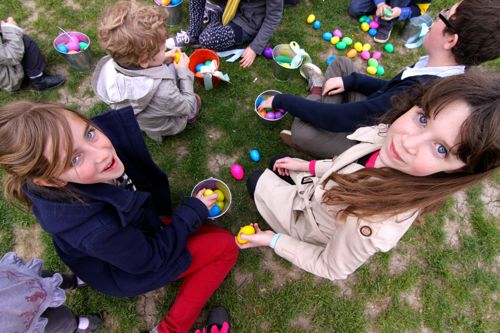 The year before that, for our first Easter in France, we held our own Easter Egg hunt for friends and neighbors in our beautiful garden at La Cressonnière. You can read about it here, here, and here. We had only lived in France for about 2 months at the time, and when we look back, we can’t believe we hosted a party when we could barely speak French. Hah! 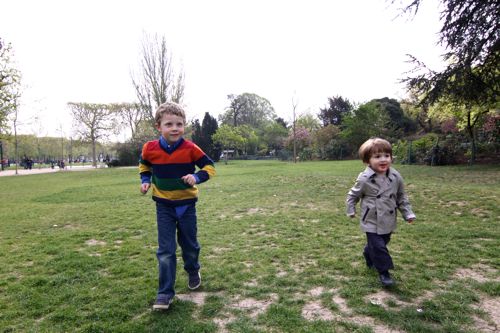 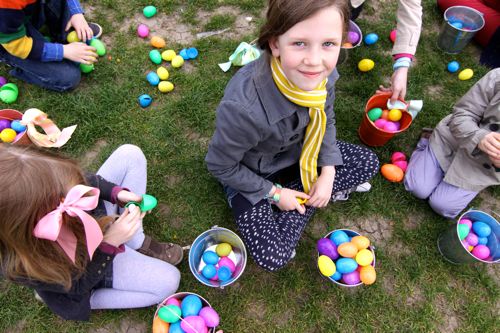 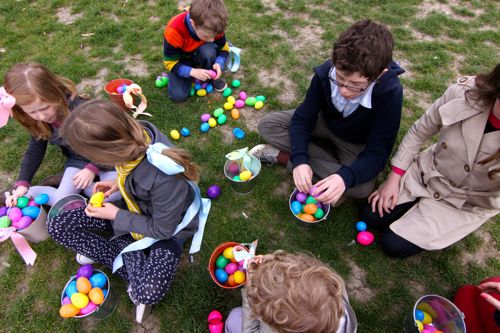 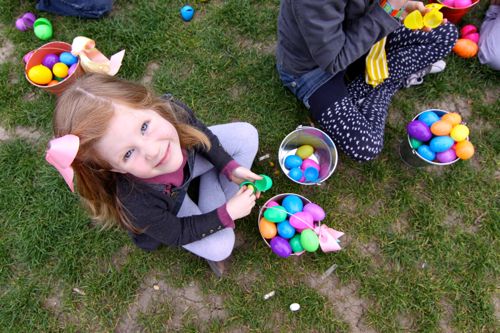 That same year (2011), we also drove to the Dordogne region, and joined the Brubaker family for an Easter egg hunt at the famed Marqueyssac Gardens. In the middle of the hunt there was a spectacular rain storm and we were all completely soaked! 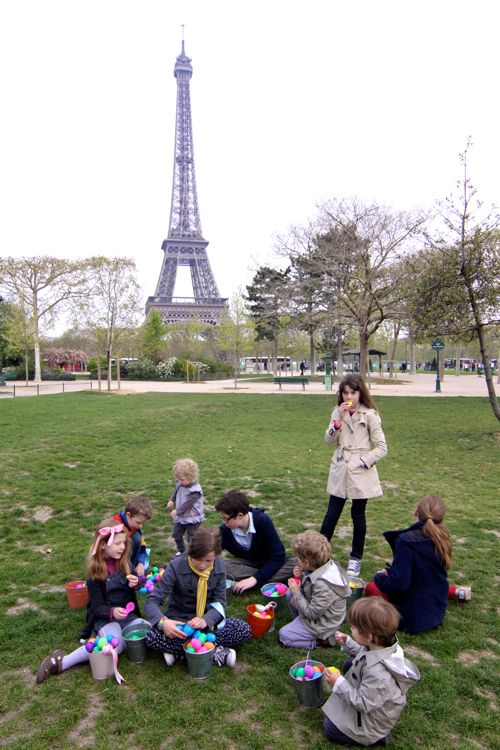 This year, I have no idea what we’ll be doing for Easter. Maybe a little egg hunt here at home.

Will you be having an egg hunt this year? Have you ever gone somewhere special for one? I’ve always thought it would be fun to go to the egg hunt on the White House lawn.