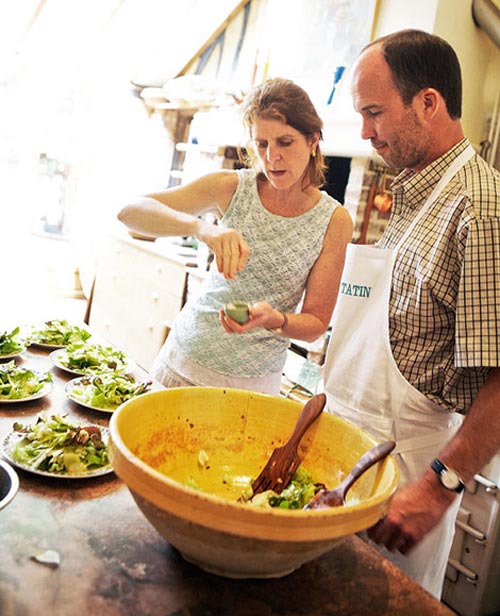 My brother and sister-in-law have spent the last few days touring around Paris, and today they’re coming to Normandy! Ben Blair and I are meeting them in Louviers at One Rue Tatin to take a cooking class from world famous chef, Susan Loomis.

I’m so excited! It’s been ages since I’ve taken any sort of cooking class and I can tell this is going to be a really good one. Plus, I’ll get to spend the day with some of my favorite people. 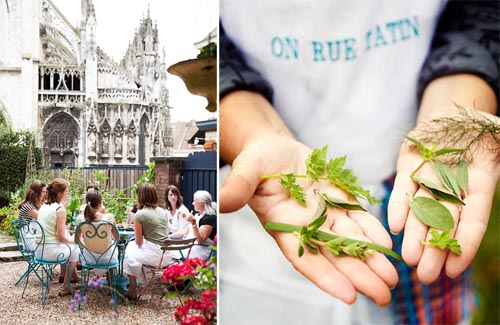 How about you? Have you ever taken a cooking class before? If you were to take one, is there anything in particular you would want to learn?

P.S. — For those of you who have seen our House Hunters International episode, we’ll actually be taking the class in the 2nd home featured in the show — the restored convent!