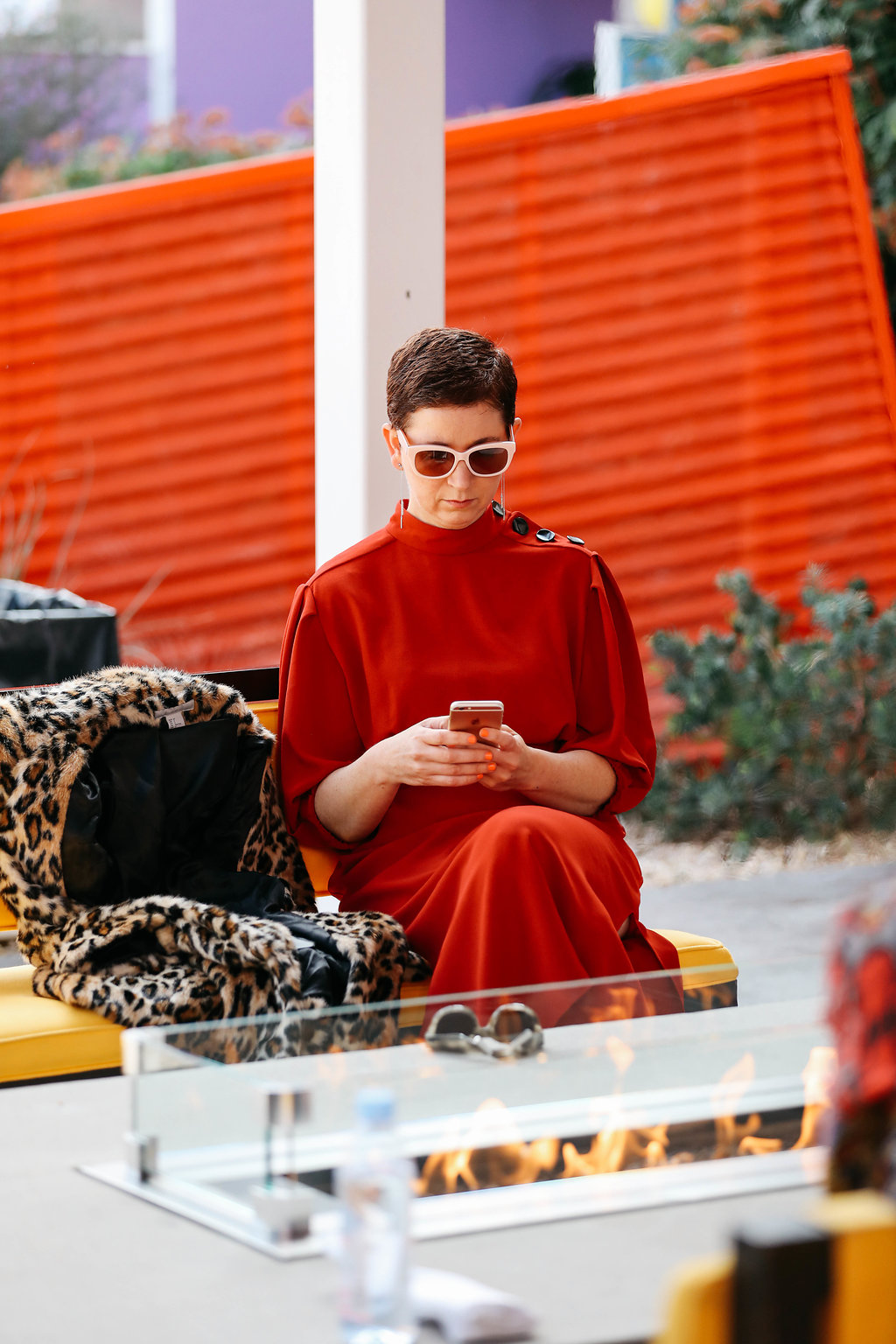 Have you ever created an anonymous social media account? I haven’t. But after reading this article about how commonplace they are, I wonder if I’m in the minority.

Once a behaviour reserved for “weirdos” on Reddit and Tumblr, it’s become a staple for internet users on essentially every platform. On Twitter it’s your “anon”; on Instagram it’s your “finsta” (fake-Insta); on multiple platforms it’s you and your friends’ “flop”, or simply your “alt”.

Today, the alt account is often seen as an online necessity, something many people deem key to staying sane on the internet. But while the alt-account may now be normal, the reasons for having one are diverse. For some, they are positive and relieving; for others, they’re a tool for dangerous harm.

The article goes in several examples of how people use anonymous accounts. Sometimes it’s a work related thing — perhaps they have a government position where they can’t share opinions freely. Other times it’s a situation where someone feels socially awkward and having an anonymous account makes them braver, and lets them take on a new identity. In one example from the article, anonymous accounts help with creative development — an author created Twitter accounts for two characters in a book she is writing — she uses their twitter accounts to explore the thoughts of each character.

There’s also a discussion in the article of how harmful anonymous accounts can be, and how people use them to shield bad behavior.

I find it all fairly fascinating. As I mentioned, I don’t have any anonymous social media accounts. I was wondering why that was so, and think it might be connected to the fact that I was already sharing publicly online with my blog before social media was a thing. So maybe I was already comfortable with the idea of putting my thoughts out into the world in a public way.

But just because I’ve never created anonymous accounts, doesn’t mean I haven’t experimented with being anonymous on line. Though I admit I haven’t done much and am no doubt naive on this topic. I can think of two times where I posted comments on blogs under an anonymous name. Once was to defend someone I felt was being unfairly attacked. Another time I posted comments under a man’s name because I knew I would be taken more seriously as a man on that particular platform.

As I read the article about anonymous accounts, I laughed at my very limited experiences with being anonymous — especially when it described how common and mainstream these accounts are for many (or most?) people. It made me curious. How common do you think anonymous accounts are among your friends and family? Do you have any alt-accounts? Or have you ever thought about creating one? If you have one (or more than one), what is your main purpose for maintaining it? And would you say it’s been a positive experience?

I know my kids have multiple accounts — though many of those are just a second account, not necessarily anonymous. Do you think anonymous accounts are an age-related phenomenon? Are Gen-X women like me less likely to have anonymous accounts? Or does everyone have alternative accounts, at all ages, and I’m just an outlier? Is the idea of your kids having anonymous accounts something stressful to you?

Have you ever left anonymous comments on a blog? Have you ever said something mean or rude or cruel online, with the shield of anonymity, that you wouldn’t have said in person? I’ve definitely gotten in arguments and said angry, mean things — but always as myself. Is that better or worse than being anonymous? Or, have you ever been attacked online by anonymous accounts?

I look forward to hearing your thoughts.

P.S. — If the term finstagram is new to you, you should know it’s not new to everybody. The New York Times wrote about finstagram accounts in 2015.

Photo credit: That’s me in a photo by the amazing Nicole Breanne for Alt Summit.