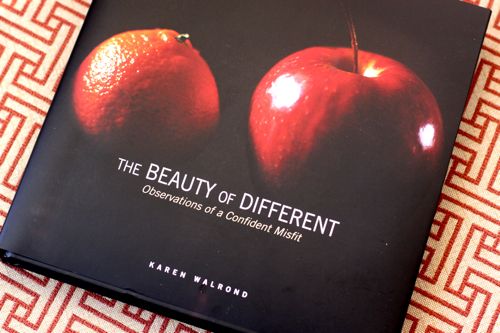 My friend Karen Walrond wrote an excellent post yesterday titled These People Are Nothing Like Me. It’s about her habit of seeking out and actively reading the blogs of people who are different from her. I love the post! I love finding names of people I respect on her list, and I love finding lots of new names to discover as well. Karen’s post had me reflecting on the state of diversity among the blogs I read, and in my own social media streams.

My question for you: How diverse is your media? If you consider yourself a member of the Tea Party, do you also follow people like John Stewart? If you’re an ardent Democrat, do conservative voices ever cross your screen? If you’re religious, do you read columns of any atheists, or scholars from other religions? When hot-button news is happening, is your Facebook feed a mess of differing opinions?  Do you follow people who are living all over the world? Are the faces and races you see in your Instagram feed diverse?

Is diversity important to you? Or do you simply consider it a nice bonus when it stumbles into your life now and again? For those of you who find yourselves with very diverse media around you, did it happen accidentally? Did it happen naturally? Or did you do something in particular to seek it out? And feel free to share links if there’s a blogger who is different than you that you want to recommend!