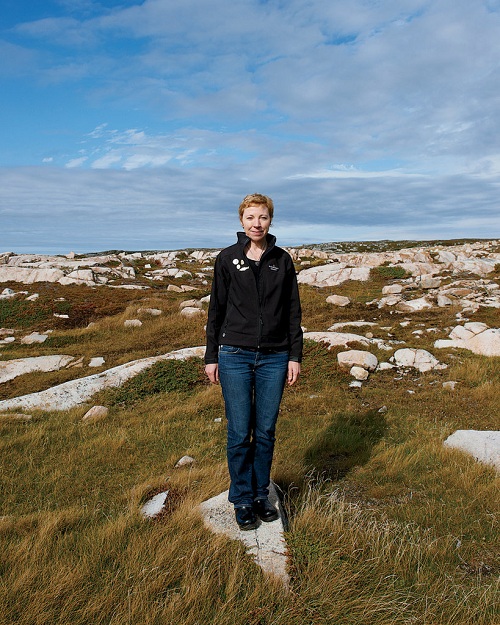 I’m a little obsessed with Zita Cobb’s story. The short version is that she’s a 50-something successful businesswoman who hails from a tiny island called Fogo that lies just off Newfoundland, Canada. (Tiny, as in 2,700 inhabitants. Successful, as in she was the third-highest-paid female executive on American payrolls in 2000, and probably even higher when she cashed out two years later after earning about four times as much as she’d made in 2000. Just to give you an idea of the numbers!)

Her generosity floors me. After learning that Fogo Island would be devastated by the Canadian government’s moratorium on fishing, Zita Cobb came back, fortune in hand, prepared to do whatever she could to resurrect and reinvent the place she’d once called home. She’s building art studios, a hotel, and restaurants, among other insanely ambitious projects. It’s a fascinating story, especially when you consider her inverted approach to the future of the islanders: Teach them not to fish, and she’ll feed them for a lifetime. 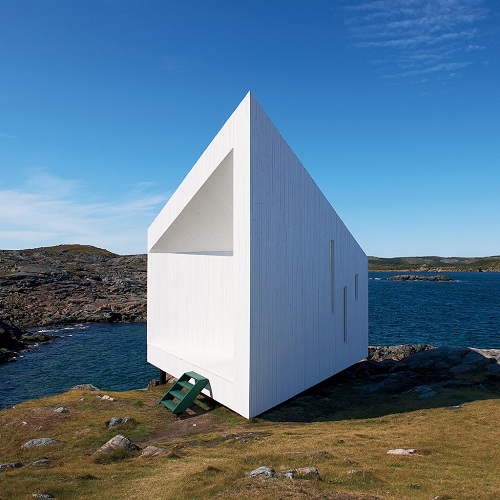 It’s been said a million times that you can never go back, but is that really true? I wonder. Do you come from a small town? If so, have you or would you ever return? Do you feel that magnetic pull? And let’s just say you’ve made your fortune early; is there a hometown in your past into which you’d pour your investment? I already can’t wait for this discussion and your small town stories!

Photos by Jason Schmidt for The New York Times.

P.S. — My hometown, St. George, is big now, but when we moved there from California it was tiny! Literally one stop light! We had to drive to Las Vegas to do our back-to-school shopping.