You Need A Budget! 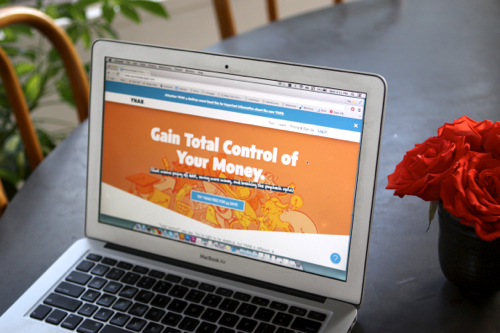 In one of our earlier discussions about family finances, several of you mentioned being big fans of YNAB. If you haven’t heard of YNAB before, it’s an acronym for You Need A Budget. I was intrigued that it was getting so many recommendations from you guys, and I put YNAB on my list of services to try. Then, last month, they reached out and wanted to work with me, and I was like, “YES! I’ve been wanting to try your service. Let’s do this!” So I signed up and have been getting to know YNAB ever since.

I can’t pretend to be an expert, because I’m still pretty new to the whole thing, but I can tell you what I’ve learned so far, and what I love so far. Which is plenty!

First a basic overview: YNAB is a personal budgeting website with a coordinating app that can live on your phone. They aim to make the best budgeting software out there, but will tell you their philosophy is even more valuable — they teach “Four Rules” that absolutely change the way people think about their money. And, YNAB just launched an all-new web based version that makes it even easier to be the boss of your money. So if you’ve been thinking about signing up, now is the best time ever to give their service a try! 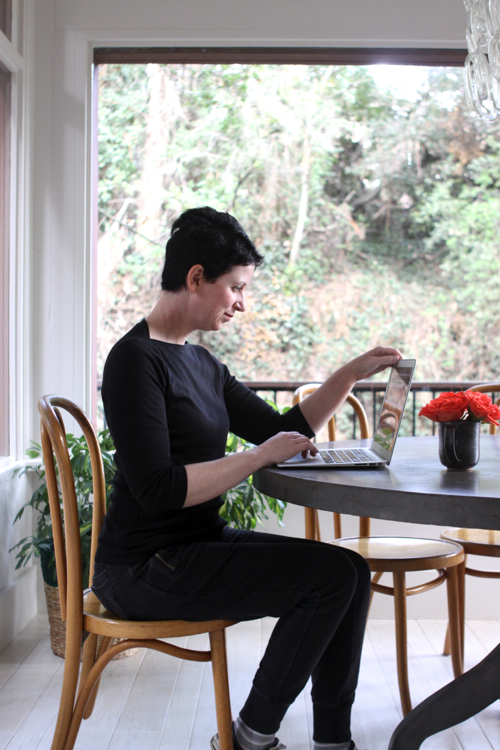 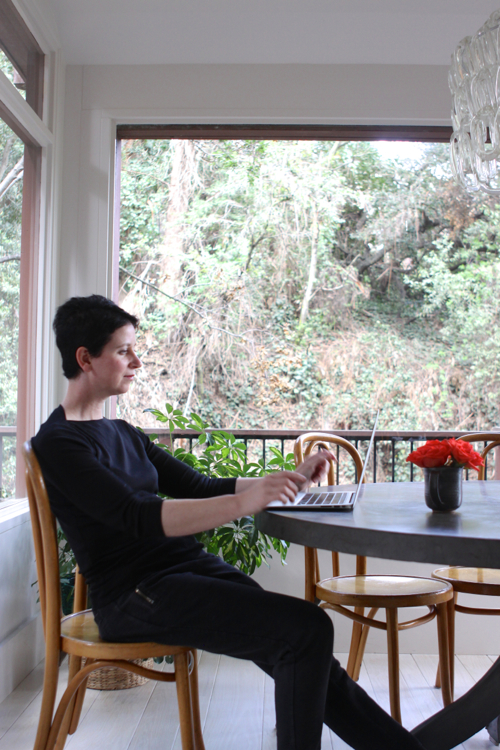 The biggest plus to me is that they offer tons of complimentary training. There are guides available for anyone to look at and they offer free daily, online classes. Plus, the YNAB service is free for all students! I’ve tried lots of budgeting tips and formats and ideas over the years, and nothing else I’ve seen is like YNAB — and I think a big part of that is the thorough training. It feels like you have a coach or a cheerleader helping you along. I’ve found it really encouraging!

I started with their guide called Learn to Prioritize (you can find all their free guides under the Learn tab) and thought it was incredibly helpful. By the end of it, I was so psyched to link up my account details and get going.

Throughout all the training, YNAB teaches Four Rules to help you stop living paycheck to paycheck, get out of debt, and save more money faster. And they will tell you when they explain those rules that even if you just followed rule #1 it would totally change your life in a positive way. Rule One- Give every dollar a job. Rule Two- Embrace your true expenses. Rule Three- Roll with the punches. Rule Four- Age your money. Don’t know what those mean exactly? No stress. All four rules are covered and then some in the guides. 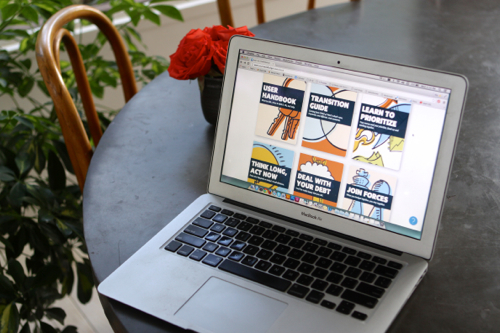 Second, I LOVE how realistic and reassuring the service is. When I’ve made budgets in the past, I tend to start with “ideal” dollar amounts. I write down the numbers I think I should be spending on each category. But YNAB doesn’t care about an imagined ideal. They want you to be super honest about exactly how you are spending your money right now.

No judgement. No apologies. It’s your money and you can spend it however you like. YNAB simply helps train you to see the reality of how you’re spending your money. And then, if the spending doesn’t line up with your priorities, you can begin to make changes. But first, it’s all about making an accurate picture of how your money is spent right this minute. 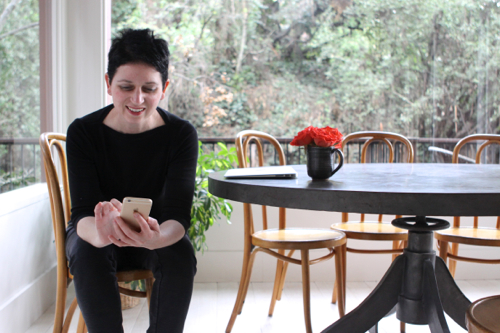 Third, I really love the focus on flexibility! With YNAB, budgeting isn’t about restriction and cutting back and doing without. I know those are big reasons for not wanting to create a budget in the first place. But with YNAB, it’s all about how to do more of the things that matter most to you, and helping you gain total control of your money.

With YNAB, if your plans change, or you change your mind, then your budget can and should change too. No guilt, just adjust and move on.

Ready to check it out? Use this link, because if you click the link and sign up for YNAB, you’ll get three months free!

Okay, now I’d love to hear from all you budget pros out there! Have you heard of YNAB? Have you tried it? What are your thoughts? And for those of you who hesitate (or run the other direction) when it comes to making a budget, how does YNAB sound to you? Have you given up on any sort of budget, or do you feel like you just haven’t found the right technique?