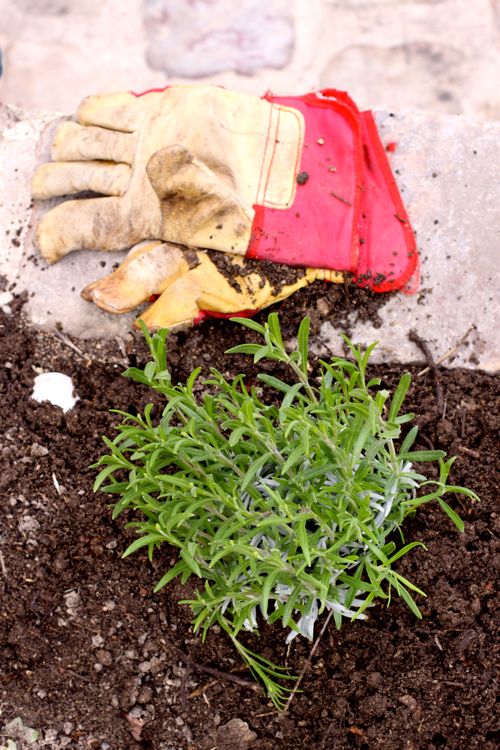 When we arrived home from a trip in April, we discovered the giant lavender shrubs at La Cressonnière had been removed. Surprise! The lavender bushes were BIG, so their absence made an impact. A few days later, Colette Sineux, the mother of the artist who owns this house, came to plant new ones. 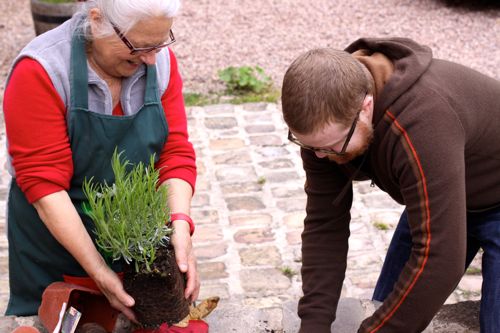 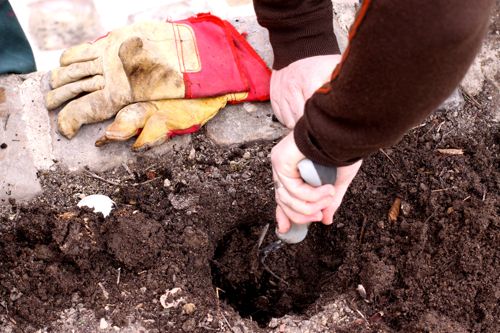 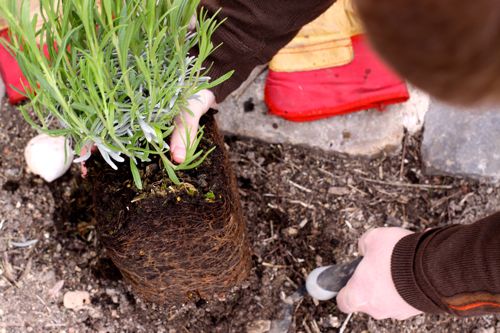 Colette and her husband Roger (pronounced Ro-zhay), are two of the most wonderful people we’ve met here. We think of them as a model of a life well lived and we pay attention when they’re around.

One thing I took note of: she filled a bin with a few inches of water, and she would place the root ball in the water before she put it in the ground. Smart! 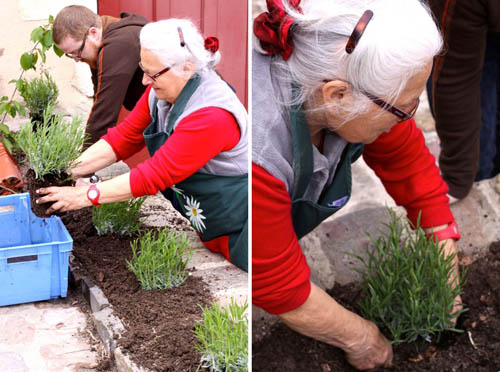 Another thing I took note of: her red shoes. : )

The lavender is already thriving and full of blooms. Colette has a green thumb! Any planting going on at your house this year?

P.S. — Last year we harvested lots and lots of lavender. I’m so glad we didn’t miss our chance! 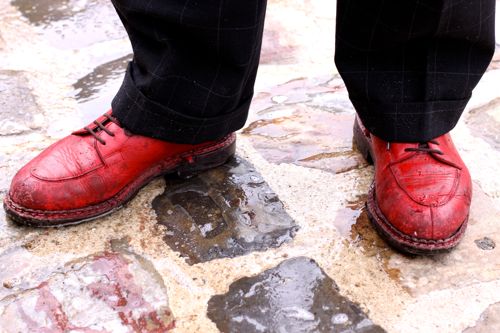 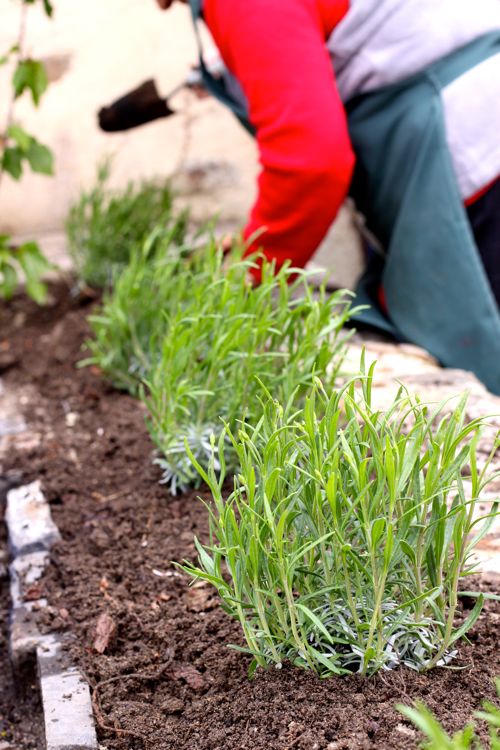 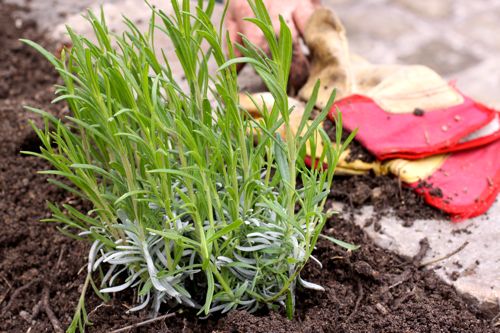