What Are Your Thoughts on Gender? 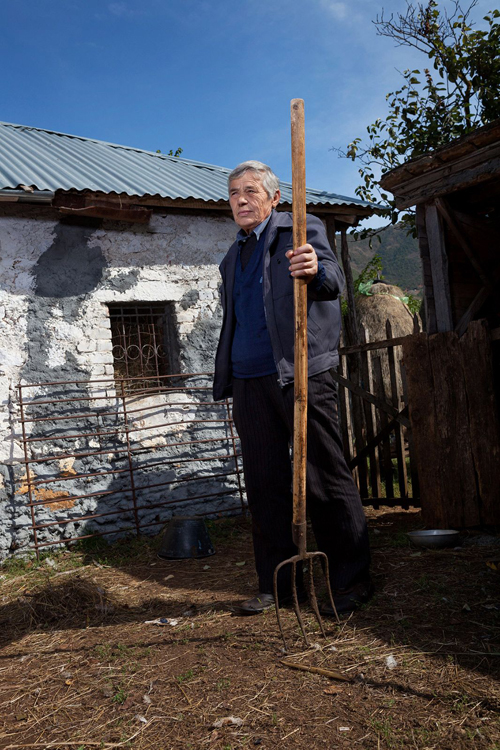 By Gabrielle. Photos by Jill Peters.

A few months ago, I read an article about the Sworn Virgins of Albania. It’s a fascinating article, and I hope you’ll read it. The summary: in communities organized under the Kanun code of honor, families without sons risked losing land and livelihood. As a workaround, families could assign one of their daughters to live a life of celibacy as a burrnesha, or sworn virgin. “Becoming a burrnesha elevated a woman to the status of a man and granted her all of the rights and privileges of the male population.”

As you can see, these women have lived their adult lives as men. To be clear these are not women who identified as men and had sex changes. No. Not at all. They were born and raised as females, then at some point, they were asked by their family to live their lives as males. And so they did. 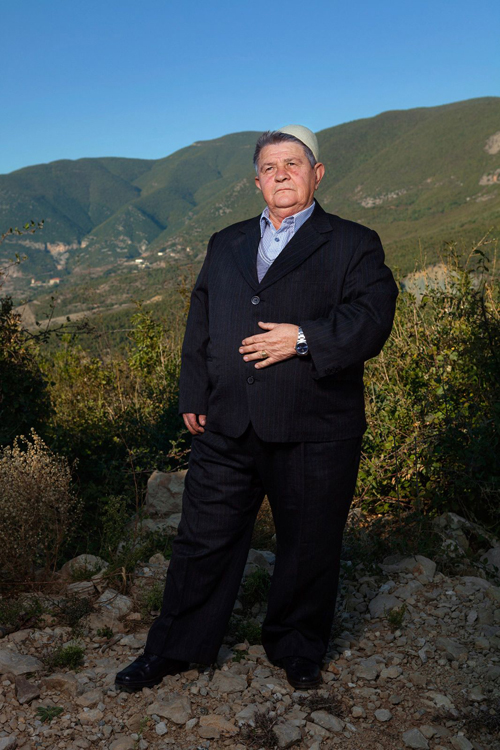 This is one of many articles about gender I’ve read lately, but it really stuck with me and I’ve wanted to talk with you about it. I don’t have a specific point about the topic at all. I just want to discuss it with you. Every time I think I’m getting a handle on what gender is and what gender isn’t, I come across another article or essay that expands my brain a bit further and reminds me that I really know nothing at all when it comes to this topic. And I’m wondering what your thoughts are.

Ten years ago, I was having all sorts of conversations about sexual orientation, but gender never really came up. In fact, at that time, if you had asked me the difference between sex and gender, I would have thought the words were the same, totally interchangeable. Five years ago, I would have answered that sex referred to sex organs, and gender referred to being a girl or a boy. If you asked me now? I would say: I’m still learning.

And why specifically would I need to know? Well, I wouldn’t. It’s none of my dang business. As a parent or caregiver, I assume the knowledge would mostly be important to answer related health questions or reproductive questions.

I think the biggest thing I’ve learned as far as the term sex goes, is that I used to assume the options were male and female and that’s it. But for a considerable number of the human population, that is not true. There are more options than simply male and female.

And yet, even with all the variation, I would still argue that between sex and gender, sex is the simpler term. 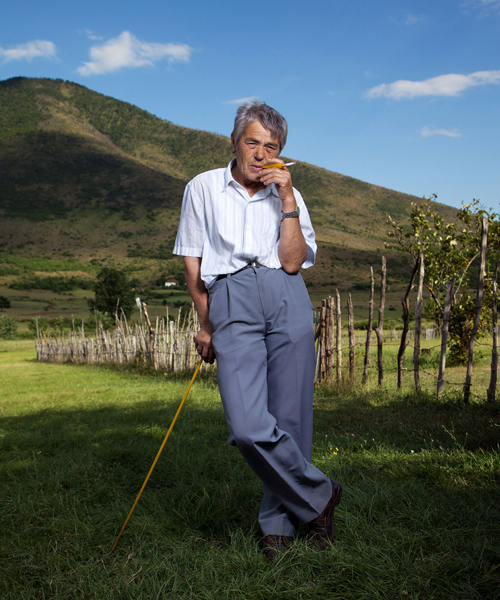 So let’s talk about the more complicated term: gender. In a recent discussion, a transgender friend said to me, “You are born with your sex. Your gender is assigned to you at birth. Gender is a cultural construct.” When he said that to me, I immediately remembered the Sworn Virgins article and thought, yep, I agree, these women switched to living as men like it was a role in a play. One day they were women, the next day they were men. No medical intervention involved. Their culture just gave them permission to do so, accepted their decision, and treated them accordingly.

The next thing I thought of was the colors pink and blue, our long-time symbols for baby girls and baby boys. But it turns out, the opposite used to be true. Historically, pink was for boys and blue was for girls. And then at some point it switched. And perhaps it will switch again. And again. Culture changes. If we were to take a survey of gender definitions around the world right this minute, it would generate vastly different answers. Something that’s feminine in one culture, can be masculine in another.

But even if I agree and accept the statement,”Gender is a cultural construct”, my mind still gets stuck sorting it all out. I imagine it’s because our culture has put a ton of weight and importance on gender, and certainly it has affected me and everyone else in ways we probably don’t even know yet. The first question we ask of a pregnant woman: Is it a girl or a boy? (I ask it every time. It’s like I can’t help myself.) Before ultra-sounds were invented, it was the first thing said about a new person at their birth. It’s a boy! Or, It’s a girl!

We put a ton of emphasis on gender from the moment a person exists. And for many of us, our own gender is clear. We are comfortable with the gender we were assigned. We never question it. It feels right. And we assume everyone else must feel the same clarity about their assigned gender. Though we’ve learned that’s not the case at all. Not everyone feels comfortable with the gender they are assigned.

So is it simply about our sex organs? That doesn’t work either. If a woman has a hysterectomy, we still consider her a woman. Is it a hormone thing? Is it the hormones running through our bodies that make us feel like we’re a specific gender? Maybe. But what about the Burrneshas? Their community considers them male. They live as males. Would we insist that they are female since they don’t have certain amounts of certain hormones?

I also think back to caveman era. Was gender important then? If yes, how would cave people have defined a man or a woman? Certainly, most of our current feminine stereotypes would not apply. No makeup, no curling irons, no fashion. What stereotypes would apply? That cavewomen had babies? Okay. But what about the ones who didn’t have babies, were they still recognized as women? Did it matter?

It’s also clear that our kids are growing up with a different concept of what gender is than the binary I was raised with. From what I’ve observed, for them, gender is more fluid and less important. One of Oscar’s best friends is genderless. Oscar’s whole grade (he’s a 5th grader) knows this and accepts the fact without any worry; it will never be anything but normal to them. Which seems like a step in the right direction. But perhaps the acceptance in our school is an exception.

How about you? What are your thoughts on gender these days? Have you read anything interesting that you learned from? I’d love the link! Do you feel like your views on gender have shifted? Does your gender mean a lot to you personally? Meaning, do you strongly identify as a female or male? Will you be sad if gender lines fade in the future? If you identify as transgender, what do you wish people that are still learning about gender (that’s me!) knew? Also, does anyone disagree with me on the difficultly of defining gender? Maybe you have a definition you find to be spot on? Anything else on your mind gender-wise? I hope you’ll share!

P.S. — About 8 years ago I read the novel Middlesex. It’s excellent. And reading it was the first time I remember seriously considering the experiences of those who aren’t strictly female or male. Have you read it?

The Most Calming and Helpful Things I’ve Found Regarding Coronavirus