We Built This City 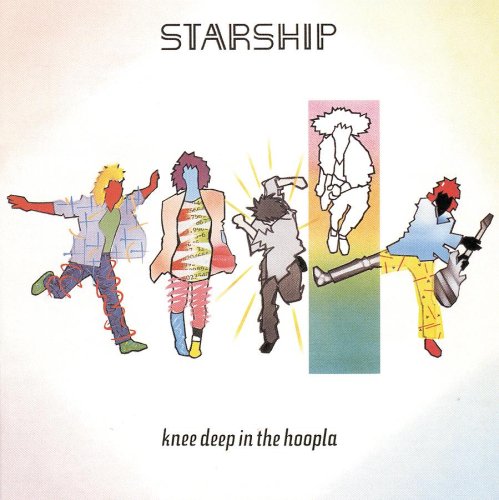 Last month we talked about our first concerts, and this month I’m curious about music again. I was talking with Ben Blair and my kids about the music on our phones/iPods, and we were discussing whether or not there was any music we would be embarrassed of — music we secretly liked but that might not be considered cool by our peers.

And we talked about the reverse idea as well. Ben remembered feeling like a rock-and-roll purist in high school, and looking down on bands like New Order. But last year, Ralph got the whole family listening to Ceremony and Ben realized he really loves it.

My biggest shame song is one that makes every “Worst Song Ever” list: We Built This City by Starship. (Blushing just typing that.) I received the album, Knee Deep In The Hoopla, for my birthday in sixth grade and played it on repeat constantly. I LOVED that song. And the second song on the album as well, called Sara. I would fall asleep to Sara and thought it was so romantic! I still have nostalgic, happy feelings whenever I hear We Built This City — and I’ll sing along to the whole song and get totally pumped up.

Ben Blair says his shame song is Party In The USA by Miley Cyrus.

Ralph say his shame song is Who Says by Selena Gomez. He also says he spent the last week of school telling his friends, “I’m not a Belieber, but you really need to give the new Justin Bieber album a chance.”

So now I’m curious: What’s the band/song/album you’re embarrassed to admit you love? Come on now, confess. It couldn’t be worse than We Built This City. : )