We Are All Designers 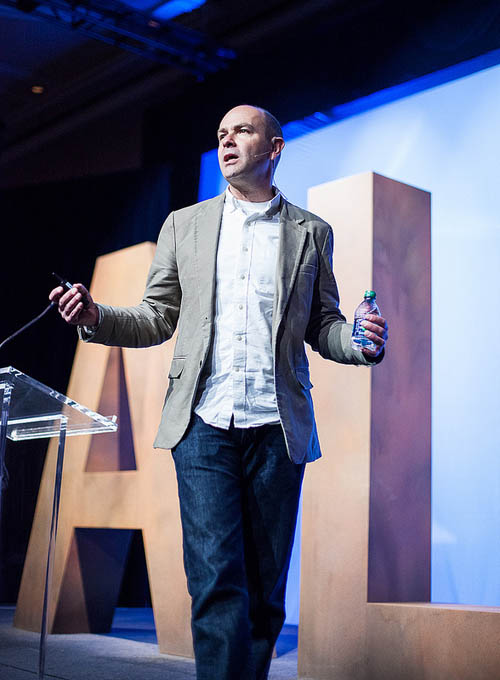 By Gabrielle. Images by Justin Hackworth and Brooke Dennis for Alt Summit.

Right before the holidays, Ben Blair would read Makers to me as we fell asleep each night, and I would wake up with the best ideas! It’s the type of book that gets me so jazzed about what technology is making possible. Makers is a best-selling book by Chris Anderson, the legendary editor of Wired. So you can imagine, I was over-the-moon excited when he accepted my inviation to speak at Alt Summit.

Fun fact: Chris Anderson is the father of five. And his kids are in French immersion schools! So perhaps we were destined to be a fan of his no matter what. : ) 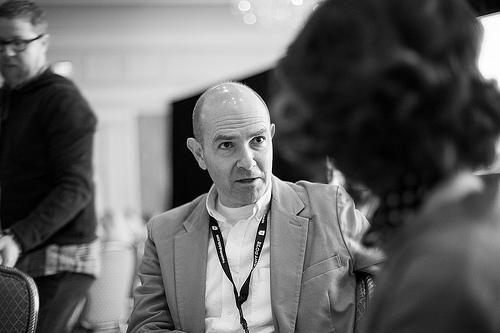 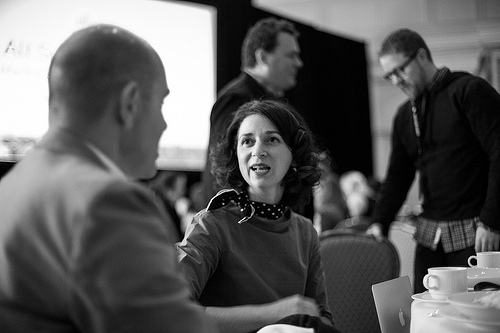 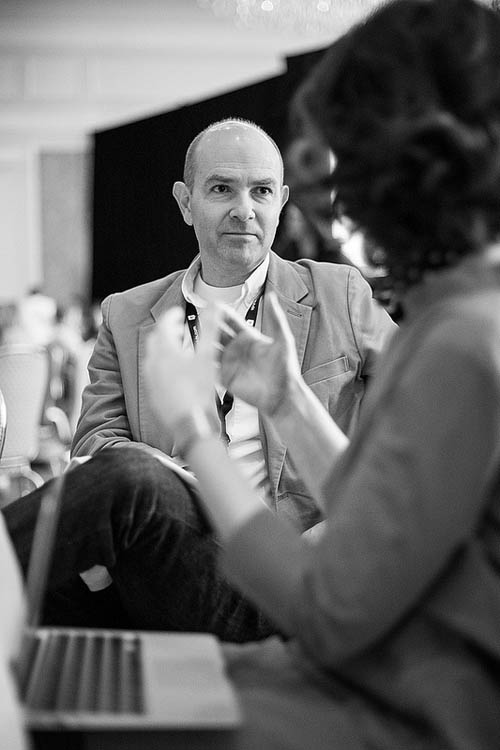 Chris was the keynote speaker on Thursday of the conference and I’ve been thinking about what he said over and over again. His talk captured a lot of what is so exciting about the book. He left attendees feeling like the world was wide open, and everything was possible! Not in an abstract, fuzzy way, but in an exciting, I’m-going-to-execute-that-plan-for-product-X-immediately sort of way. 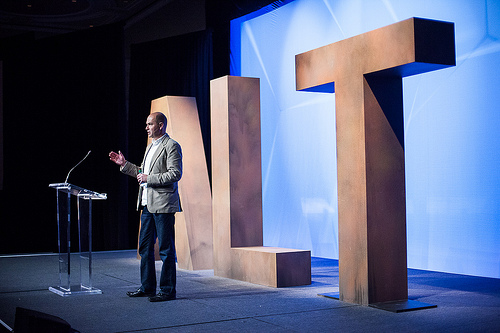 He has such an endearing, matter-of-fact, I’m-no-one-special way to talk about major shifts in thinking, that he simply invites more confidence to try out what he says. One of his memorable illustrations was about his kids wanting to buy furniture for their dollhouse, but instead of buying it, he walked them through how they could design and make the toy with a 3-D printer instead. And they did! And he showed pictures!! He said, for his kids, their relationship to dollhouse furniture was forever changed. 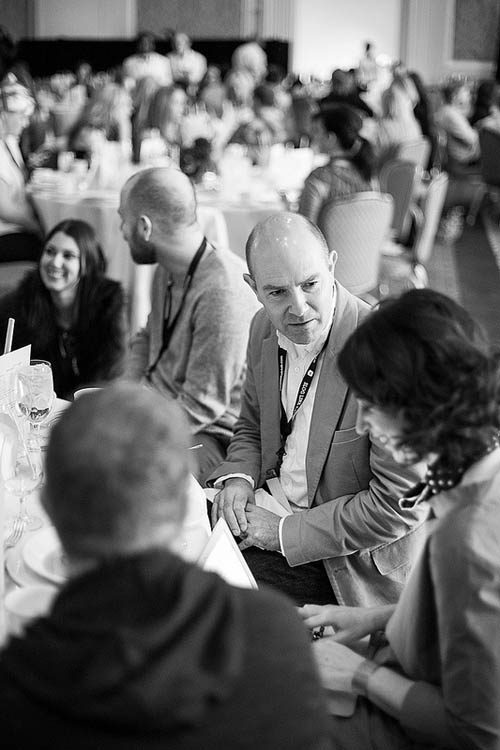 His key message was how the difference between manufacturing a product, or bringing a product to market 20 years ago vs. today (like a sprinkler system, dollhouse furniture, or even a car) is exactly like the difference between the evolution of publishing. When he walked through what used to be involved to “publish” a paper or book 30 years ago, then pointed out that all those involved tasks are accomplished today by clicking “publish” on a blog or “print” from an app, I literally got chills. Oh my goodness!

Please tell me: am I conveying my enthusiasm? It was so, so inspiring and practical, yet unreal. It was terrific to see the power of this message overcome my table, my parents, and my kids when we talked it over with them.

Maybe my favorite part? One of his quotes near the end of the presentation, in this new world of desktop-manufacturing:

“We are all designers now, we might as well get good at it.” 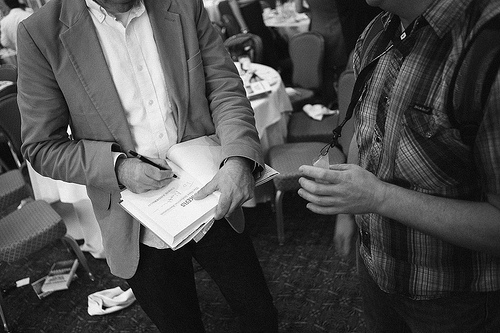 A copy of Makers was waiting for every Alt Summit attendee, and when Chris was done with his presentation, there was a long line for handshakes and book signings.

One last tangent. During lunch, right before his keynote, Ben Blair and I were talking with Chris and taking notes so I could introduce him properly. He was really fun to talk to, and we loved hearing about his surprising background.

He describes himself as a classic slacker.

He asked us if we had any sort of rebellious past, and I suddenly wished for some colorful story to tell him! As for Ben Blair, when speaking of his misdeeds as a kid, Ben always says he can imagine himself heading down some criminal path (Grand Theft Auto?), but got caught attempting to steal ice cream sandwiches from the Jr. High cafeteria freezer when he was 13, (well, he got caught when he went back for more…) so that road closed. 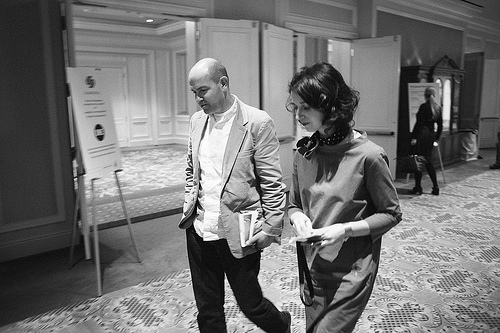 P.S. — After his panel, one of the consensus conclusions was that every household should buy a 3D printing machine. They start at $500, and it’s predicted that soon enough, they’ll be as ubiquitous as desktop printers. If my father was alive, I’m sure he would have begged, borrowed or bartered to get one in his hands a couple of years ago! My dad was a major early adopter. : )  What do you think? Would you buy one?