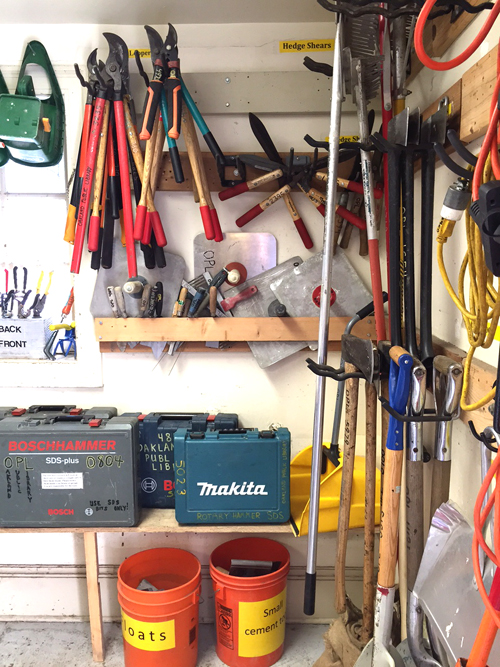 Does your town have a tool lending library? Ben Blair discovered the one in Oakland ages ago, but I first visited earlier this month, during our big backyard building projects, and now I’m kind of obsessed! I tell everyone I see about it. : ) 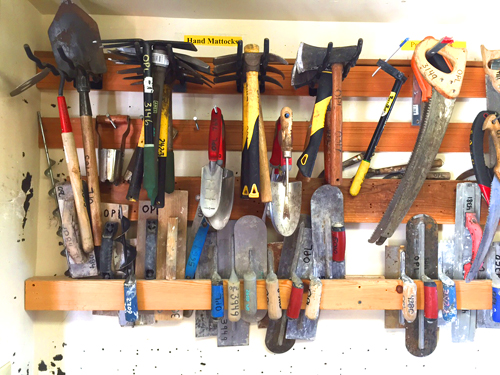 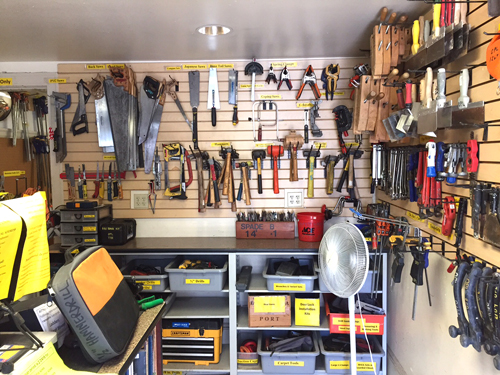 I had never heard of a tool lending library, and if you haven’t either, I can tell you that it’s exactly what it sounds like: It’s a library with tools instead of books. So many tools! Drills (both cordless and corded), power saws, shovels, leaf blowers, wrenches, hammers, axes, and on and on. They have every yard tool you could ever need — even tools as simple as a trowel. And they also have those accessory tools, like extension cords, that I sometimes forget about when I start a project. It’s so awesome! 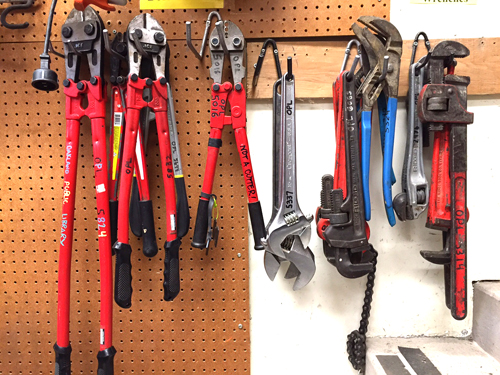 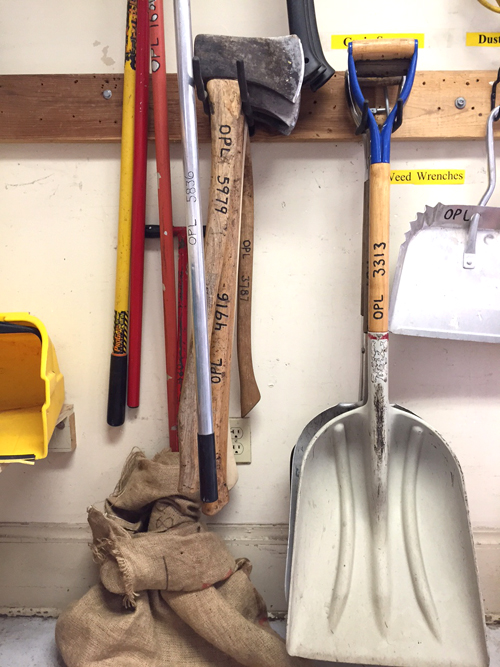 Just like at your local book library, the tools are FREE to check out! All you need is your regular library card. Isn’t that the coolest? I can think of so many times over the last 20 years when we’ve purchased a tool that we only needed to use once or twice. Or bought a tool we intended to use a whole bunch but then never did. A tool lending library is such a brilliant alternative! Those odd tools you only need once in awhile? No need to buy and store them! Have a big project coming up? Save your money for materials, and borrow any needed tools from the library instead!

I was thinking it’s especially genius for apartment dwellers who don’t have storage space for tools, but love to keep a little balcony garden. Really, it’s awesome for anyone! 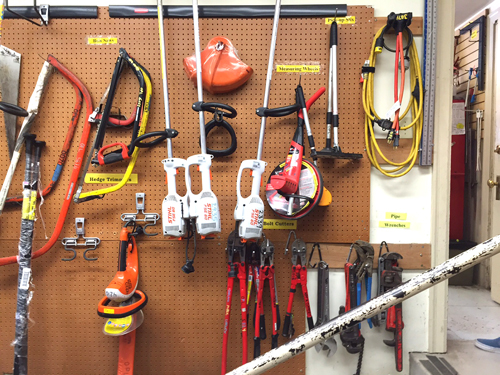 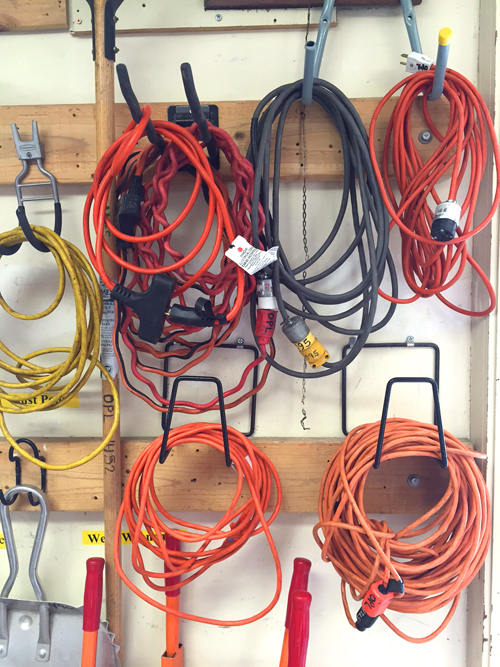 If you’re wondering if your town has one, there’s a handy wiki page with a list. (There are 8 in California — mostly here in the Bay Area.) But, the more I talk about the tool library with people, the more I hear about other interesting libraries across the country — like a kitchen library and a toy library. Do you have any unusual libraries in your neck of the woods? I’d love to hear!