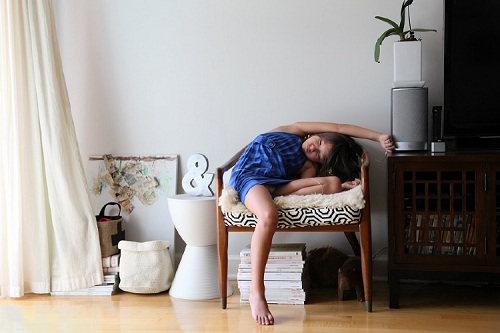 Late last week, I happened upon Jenna Park’s most recent endeavor called The Mixed Race Project. I thought about it all weekend.

Do you know Jenna already? Her blog, Sweet Fine Day, chronicles her life as a designer, her husband Mark’s work as a pastry chef in their Brooklyn confectionery called Whimsy & Spice, and the way it all mixes together with their two little girls. 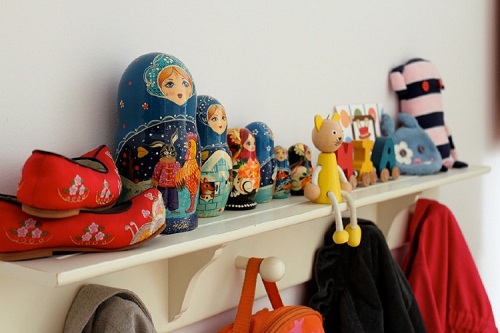 Jenna is a first generation Asian-American who was born in Korea, and her husband is an American of 1/2 Russian, 1/4 Norwegian, and 1/4 Italian descent. The Mixed Race Project is a way for her to document life as a multiracial family, and tell their story and others like theirs through everyday glimpses into their lives and homes. It’s wholly inspiring and eye-opening. I was shocked to be reminded that up until 1967, interracial marriages were illegal in the United States. In fact, I gasped. 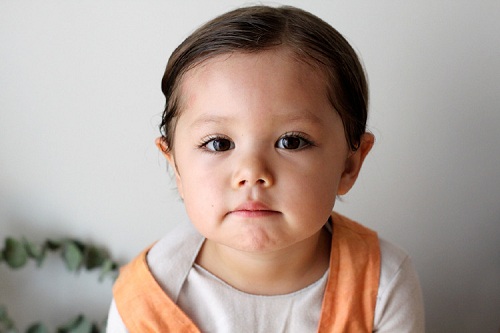 Jenna’s father, who immigrated with his family when she was just three, didn’t have the easiest time accepting someone into his family from another race and nationality. Still, at an event where the entire extended family was gathered, he said something pretty wonderful.

Tell me about your family, will you? Does yours embrace more than one heritage and different traditions? I’d love to hear your history…