The King is Naked — by Guest Mom Katherine Center 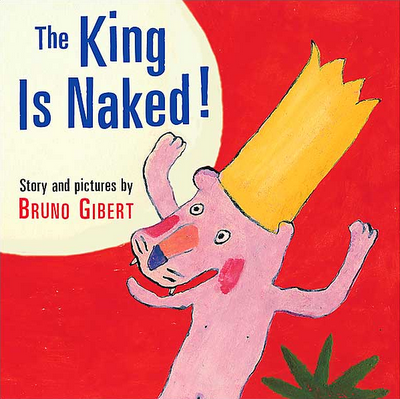 In The King Is Naked! by Bruno Gibert, a big lion gets so hot that he unzips his fur and takes it off. Underneath all that fur, it turns out, he’s a scrawny little pink guy with only a leftover crown to recommend him. He hides his fur under a bush and goes strolling through the jungle in his stripy underwear. He discovers, of course, that the jungle is not such a fun place for scrawny little pink guys to stroll. He decides to go back for his fur, but it’s gone! 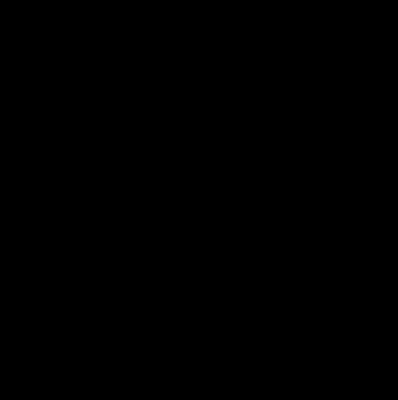 It’s a great story about putting yourself in others’ shoes. The big predator spends some time as prey. And in the end, just when he thinks he’s about to be eaten by a big lion as ferocious as he used to be, the lion says he’ll spare him if he’ll promise to eat only “dog biscuits, artichokes, turkey, and grated cheese.” The King promises, and the lion unzips his skin to reveal an antelope.

The pictures are fantastic—as is the crazy use of color. The colors are wild: red savannah, yellow sky, orange and purple shadows, pale blue tree against a black night. At one point, when the little pink lion is very scared, he is pea green. Every time you turn the page, a different color dominates. A mostly red page gives way to yellow, which gives way to lavender.

But I love the language, too. Very simple, very straightforward. No frills or extra words. It has the economy of poetry. Here’s an example:

“And with the gazelles and zebras he had hunted so often thundering after him, he fled. ‘HELP! HELP ME!’ he shouted. What a nightmare!”

It’s an immensely appealing book: the fantastic illustrations, the clear language, the message. The pages turn quickly, the colors dance by, and when you get to the end you want to go back to the beginning.