The Definition of Dangerous 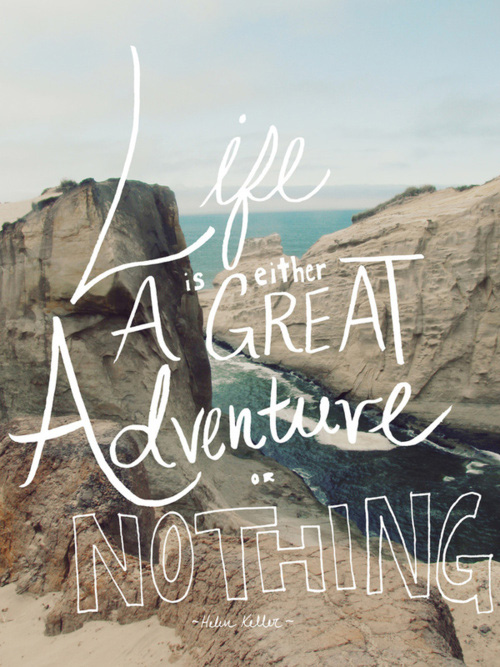 On Instagram last week, my friend Mike posted a picture of his 4-year-old in his own kayak on a quiet pond, wearing a life jacket, of course, and very near his mother’s kayak. Mike said he’d been hesitant, but his wife Alma had persuaded him to let their little guy try it. And their son was good at it, “a little kayak Mozart,” Mike wrote. I think this is brave and wonderful parenting, the kind that inspires me, and inspires confidence and independence in children. But Mike’s closing comment also struck a chord with me, “Still worries me, even with a life jacket.”

Yep. That’s me, too. Even with safety precautions in place, I tend to worry about the accidents and unforeseens. I’ve always landed a little on the timid side of adventure, and though I would support a solo kayak ride, I would do it a bit uneasily.

I have a tendency toward what Lenore Skenazy, founder of Free Range Kids, calls “worst first” thinking, a trait I always thought I inherited from my mother and my grandmother, both renowned worriers, the sort that can jump to the worst conclusions in a lightning-fast hurry. But Lenore suggests “worst first” thinking and overly protective parents are also a cultural trend, heavily influenced by worry-inducing media coverage and TV crime shows that dramatize our worst fears. (Lenore famously let her 9-year-old ride the subway by himself in New York City, and earned the media title, “America’s Worst Mom.”)

The mission of Free Range Kids is simple: let’s treat kids as smart, competent, capable individuals who can do a whole lot of things on their own. Reject cultural fear and media worry, for an attitude that encourages our children to develop confidence and self-reliance through discovery and exploration. It’s time to step back a bit, Lenore says and let our kids walk to school by themselves, roam the neighborhood, and maybe even learn to kayak.

Do you encourage adventurous situations with your children or tend toward a more protective approach? Do you notice a wide range in the definition of “dangerous” among parents today? What’s the most independent thing you’ve allowed/encouraged your child to do?

P.S. — Fears of crimes against our children may drive many of our decisions about what we allow our children to do, even though our perceptions are based more on media coverage than reality. I was fascinated to learn that crime rates in the U.S. have steadily fallen since the 1990s and are currently as low as they were in the 1970s, a time when most children enjoyed significantly more freedom that modern kids.

Also, another of our discussions on over-protective parenting can be read here.