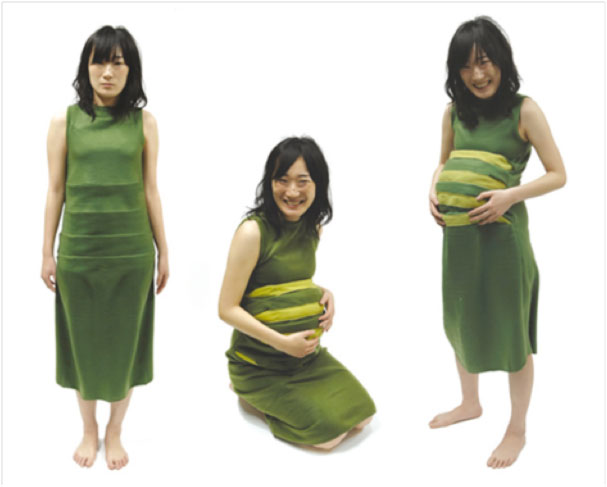 I’ve been working on some posts for the H20 Visions blog, showing examples of smart design. My first article features these super cool maternity dresses. If you have a second, go read about the neat company that makes them here. I’d love to hear what you think.