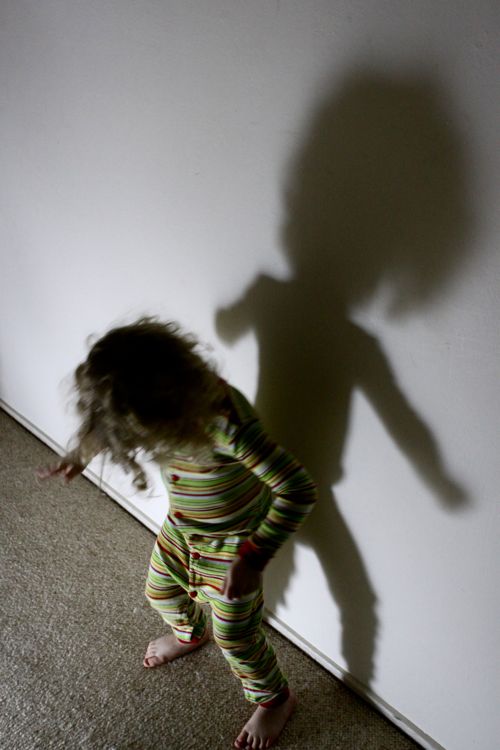 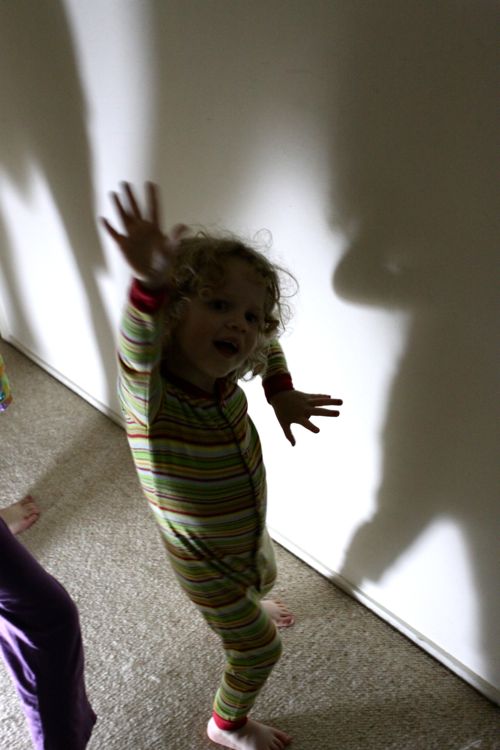 Brought to you by Energizer®. Click here to learn more about Energizer® Portable Lights with Light Fusion Technology.

Energizer just came out with a new line of LED flashlights (Did you know they made products beyond batteries? I had no idea!), and they sent me 3 different options to try out with my family. I was pretty jazzed about the flashlights because I’ve been actively trying to figure out how to use the plentiful outdoor spaces The Treehouse has to offer — and lighting is for sure a key ingredient. 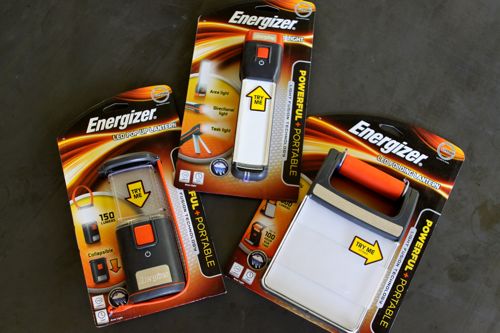 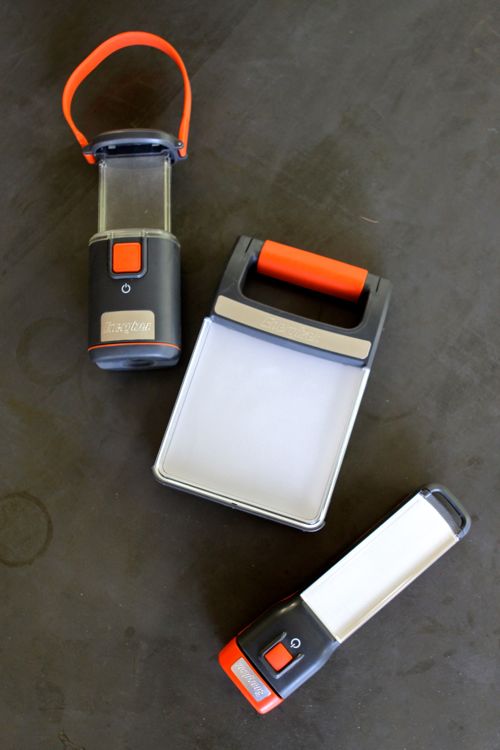 When the box arrived, Maude helped me open it and check out the flashlights, then the other kids wandered in and we explored the flashlight features a bit. They’re each unique — one has feet, another has two different light panels, one collapses very small, one can expand and light up a big space, etc. While we were experimenting, I asked the kids what they might use these for. 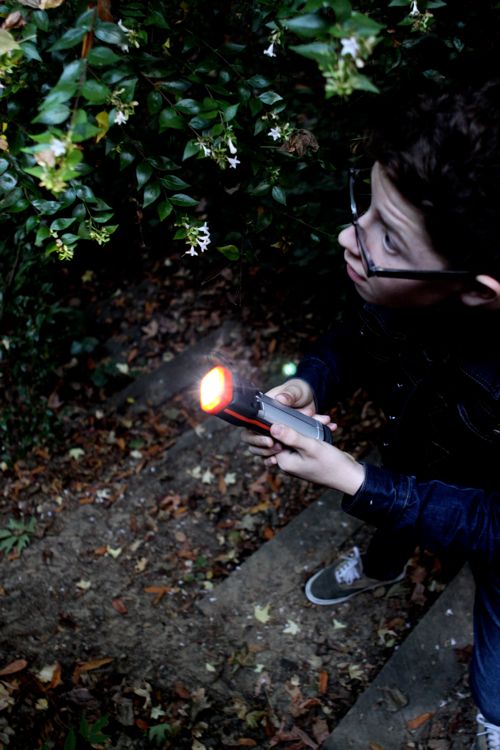 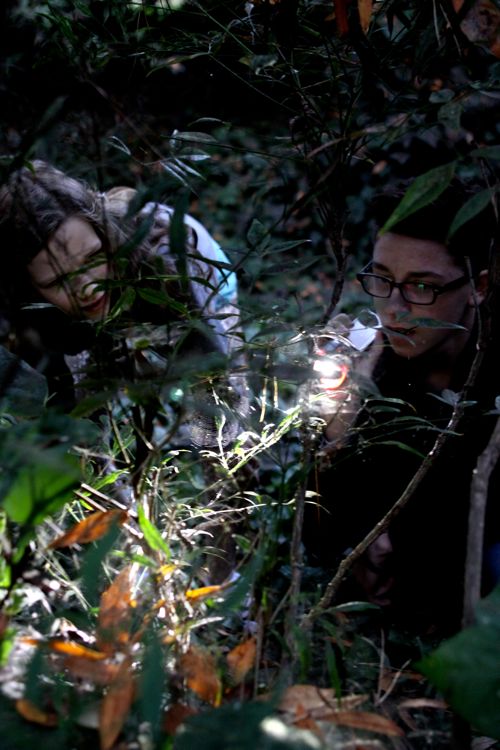 Ralph and Olive grabbed the Two-in-One Flashlight and started exploring our jungle-like yard. Ralph would hold it as a traditional flashlight, or if he wanted to illuminate a bigger area so Olive could see better, he’d use the 2nd light panel. 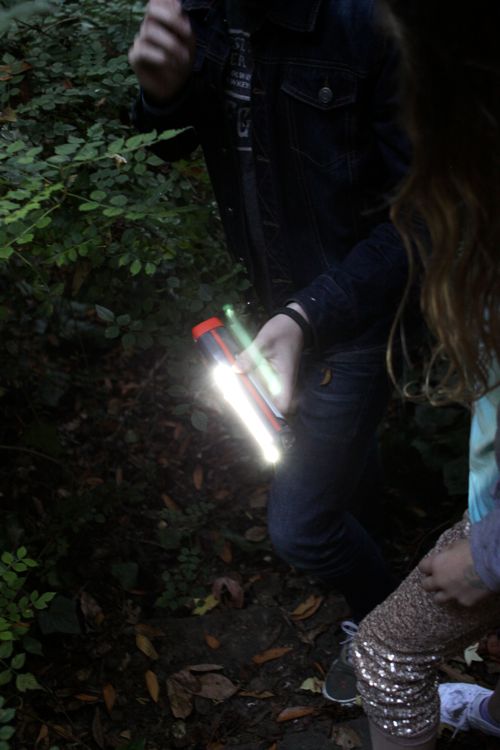 At one point, they used the tripod legs to set it on branch, shining ahead of them, so that they could explore hands free. 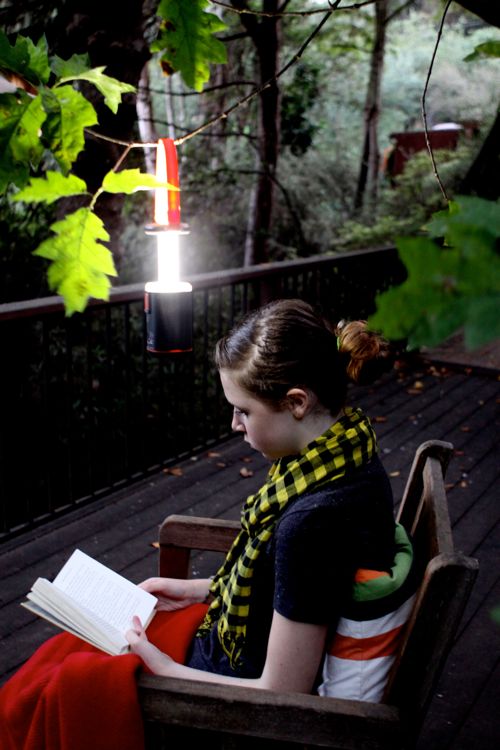 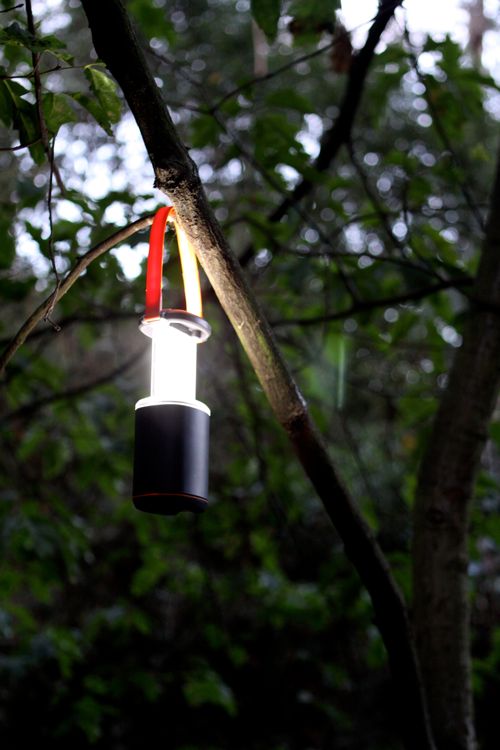 Maude picked up the Pop Up Lantern and went outside to a favorite reading spot. She hung the light from a branch above her head and read through the sunset. 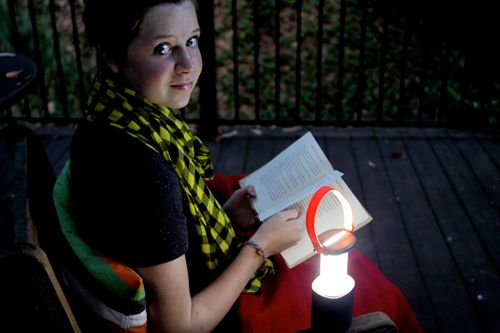 When it was even darker, she moved the light to the arm of her chair.

I think this is my favorite of the lights we tried. It has a built-in dimmer, and I like that it collapses and takes up so little space when it’s not being used. I especially like that it offers a big amount of light, but it’s lightweight and much smaller than a traditional lantern — so you can hang it easily. 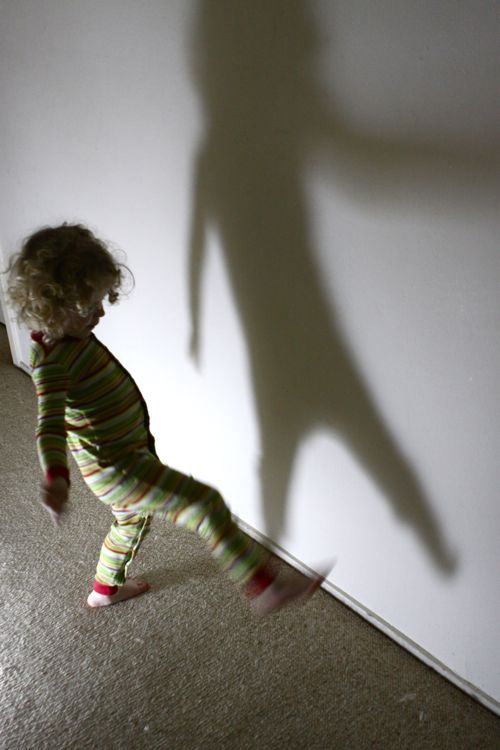 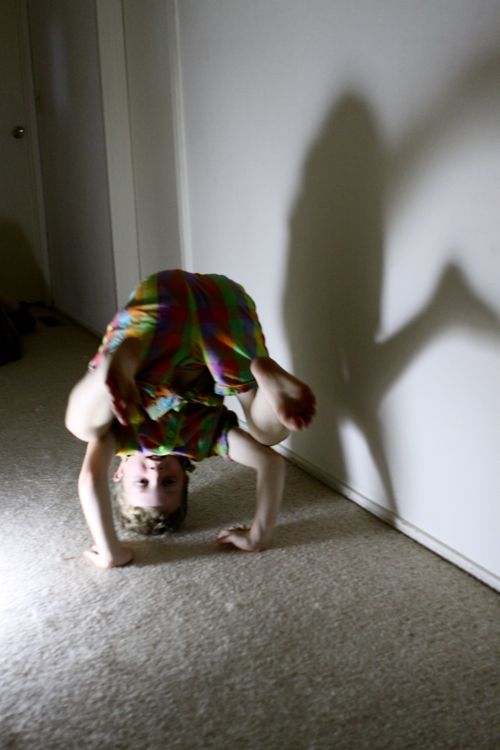 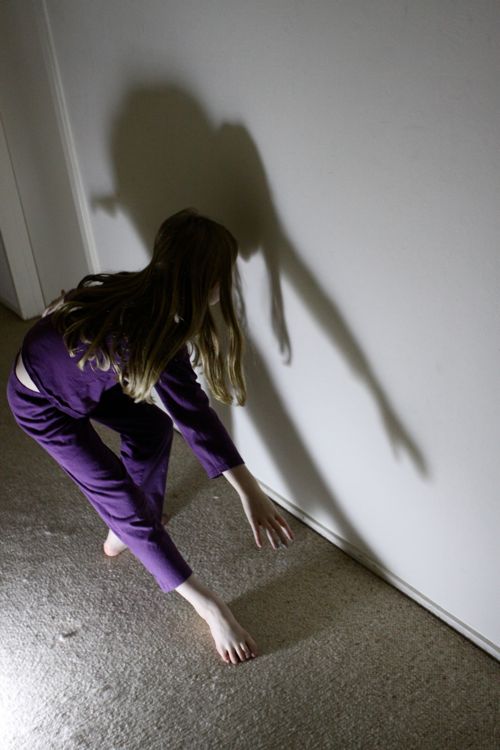 Oscar, Betty and June used the Folding Lantern for shadow-dancing in the hallway. Is shadow-dancing a thing at your house, too? It’s a favorite activity after pjs have been put on and before bedtime stories — a great way to run out excess energy at the end of the day. 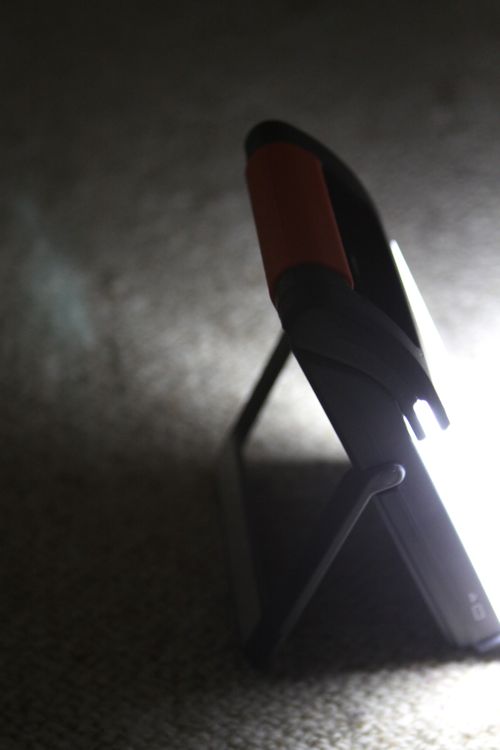 The first time we discovered shadow-dancing was back in New York, with our car-headlights against the garage door, and a song blasting from the car radio. But indoor versions are even easier, and they work in any season! We found the Folding Lantern to be perfect for illuminating a big area — I was surprised at how powerful it was, especially considering it has a very compact size.

I’d love to hear: Are you using any LED lights at your house? I’ve become an LED fangirl over the last couple of years — they’re so long-lasting and relatively non-fragile. In France, about 90% of the holiday lights sold in stores are LED. I’m assuming that over the last two Christmases it’s become the same here, but I’ll be curious to see come December. 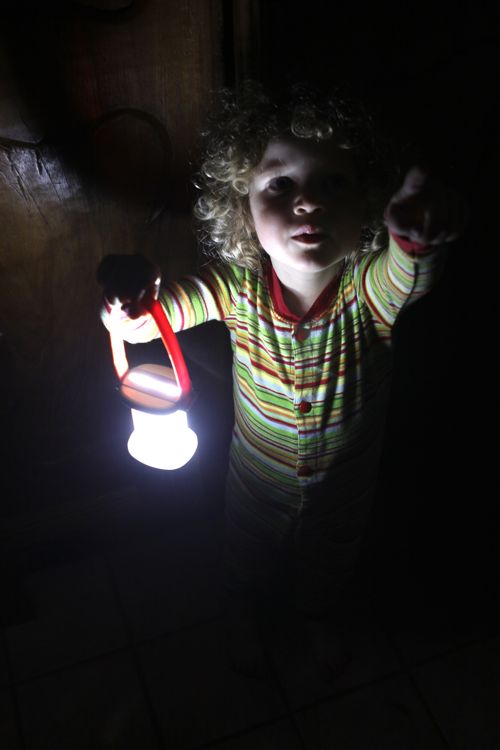