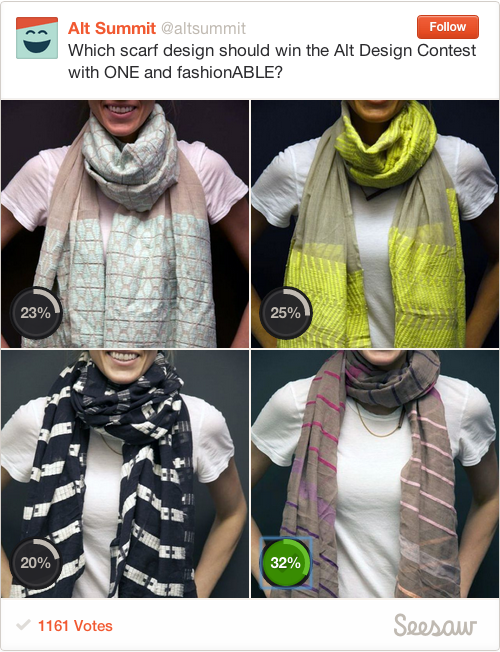 Okay, Friends. I think this is my last report about Alt Summit. And it’s a good one! It starts in Ethiopia last October, wanders to Salt Lake City last January, and will finish up around Mother’s Day in May. It’s about scarves, and design, and doing good in the world.

I’ve mentioned FashionABLE scarves a couple of times, but I’ve never really dedicated a whole post to them. When I went to Ethiopia with ONE.org, we spent some time at the tiny, tin-roofed, FashionABLE factory. The women who work there are former commercial sex workers and the company recruits them by going out in to the streets, talking to the women one by one, training and providing jobs for them as weavers, and supporting them as they build a new life.

I picked up an armload of their gorgeous scarves at the factory to give as gifts when I returned home. Each comes with a hand-written note from the weaver!

So about 6 weeks before the January summit, we announced an open call for scarf designs. And even though it was smack in the middle of the busy holiday season, the Alt Community responded generously and creatively — over 100 scarf designs were submitted! 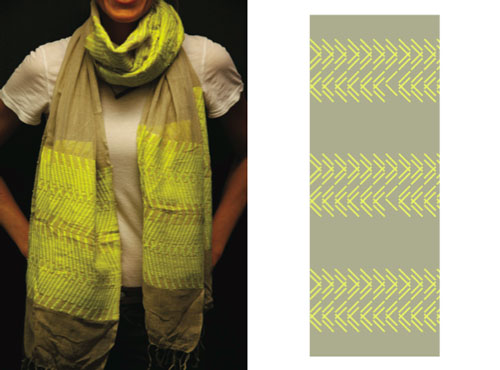 The top designs were narrowed down to 10, and samples were woven on the handmade looms, across the ocean in Ethiopia. The 10 samples were narrowed down once again, and during Alt Summit, right before Stefan Sagmeister’s keynote, Alt Summit attendees voted for their favorite among the four top designs. (You can see four of us modeling the samples here.) 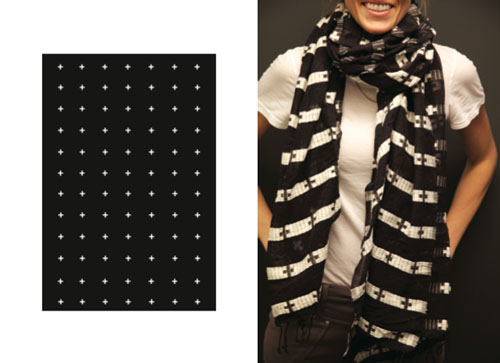 The big prize? The winning design, created by and chosen by the Alt Community, will be sold in FashionABLE’s online shop just in time for Mother’s Day! The big deal? Knowing the scarf you designed/bought is providing jobs for women in need.

Just typing this up is giving me chills. 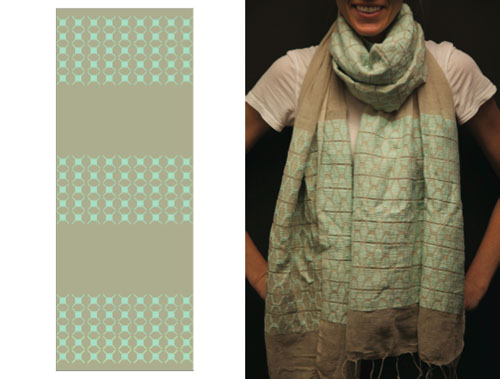 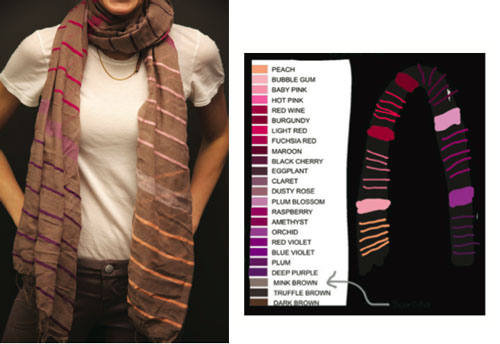 And now it’s your turn. Today, I thought it would be fun to share the top 4 scarf designs with you, and let you vote on them as well — click on your favorite scarf in the voting box at top. I’m curious to see which one you choose!

P.S. — For voting, I’m using the Seesaw app. Have you tried it? My family is kind of addicted. Also, see gorgeous images of the FashionABLE factory here.