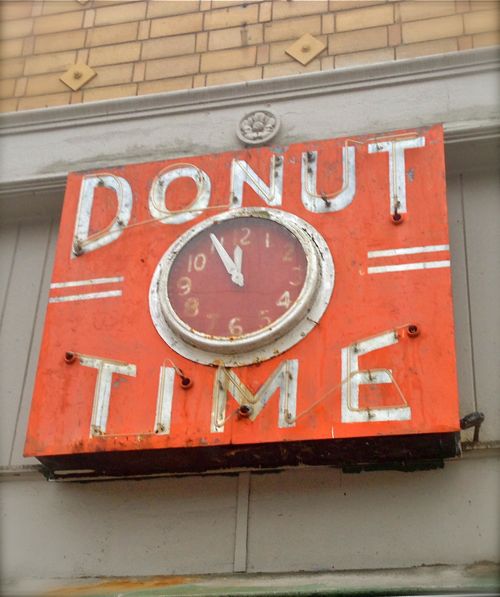 We were laughing yesterday about some of things our exchange students noticed about America. The first thing they commented on was how BIG everything seemed, from the moment they disembarked from the airplance. The cars, the freeways, the buildings, the stores — they were wide-eyed at how huge everything was in comparison to their own countries.

They also had a talent for zeroing in on the craziest or most extreme items in the grocery stores or on the menus at restaurants. For example, during his last week here, Chris purchased a package of Rootbeer Float Flavored Chips Ahoy Cookies. Have you ever heard of such a thing? Don’t they sound like the strangest concoction? I had no idea they existed! Another time, we were at an outdoor mall and stopped at Fuddruckers for burgers. Victor and Charles ordered the enormous 1-pound burger just to see what it was like! Of course, I had never noticed it was on the menu and had certainly never heard or seen anyone order it. It’s one of those things that’s much more of a novelty than an actual menu item. During the roadtrip, when we were stocking up on snacks, Charles requested a bottle of Easy Cheese — as a Frenchman, he prides himself on knowledge of the best cheeses, and wanted to see this mockery of cheese product for himself.

We didn’t mind at all when they pointed out the strange things they would see. America has a reputation for crazy food and lots of it, so I think they were pre-disposed to notice the oddest bits. And we know we did the same sort of thing when we lived in France. We couldn’t help but notice the large glass jars of snails at the grocery store — though I never actually saw such a jar in anyone’s grocery cart.

To balance out the extremes, we would also try to give them common experiences. Sample breakfasts might be a bowl of corn flakes or Cheerios, another morning might be donuts, or something more traditional like sausage and eggs. Beyond food experiences, they would join us for family screen time, or run errands with us.

It was fun to see our world through their eyes. And now, when I’m at the store, I’m more likely to notice any strange new food items that have popped up.

If you were making an itinerary for visitors to your own town, what are the strangest things, and the most common things, you’d put on the schedule? What do you think they’d notice about where you live? What would you hope they’d notice?

Conservatives, What Do You Want?