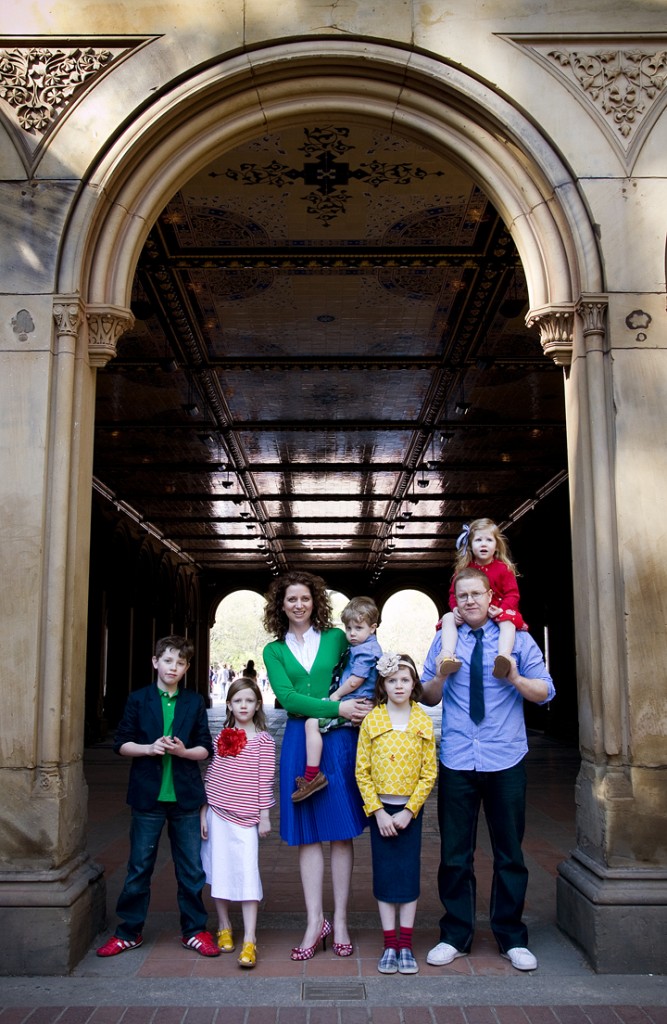 What if you looked into the mirror right now, and your skin showed no signs of aging. The same body. The same height. The same age. But your skin was like baby skin. No visible pores, soft as can be, no wrinkles. That is what is on my mind after reading this interview, with a Harvard professor by the name of George Church, who predicts we’ll be able to reverse aging within 10 years.

The conversation gets technical sometimes, but is mostly quite accessible. Some of the discussion centers around skin cells. Church says, “If we could take one of my skin cells and turn it into an embryo-like cell and turn it back into a skin cell it has reset almost all of the developmental indications of age.”

After reading about it, at first I was picturing a grownup with baby-like skin. But it sounds like it wouldn’t quite be that. In fact Church mentions scarring specifically,”If you rejuvenate at a molecular level, it doesn’t necessarily mean that everything else rejuvenates. So, for example, if my face has a scar on it, it’s not going to necessarily reverse that (although theoretically it’s not out of the question). But we can reverse the tendency of your cells (and therefore of your whole body) to deconstruct when you reach your life expectancy.”

Really, I think it’s unclear on what reverse aging would even mean. The part of the conversation that painted the best picture of what it might be like was near the end, where it says, “The team showed that they could correct mitochondrial aging just by giving old mice nicotinamide mononucleotide… for one week. This resulted in phenomenal overall rejuvenation, including reversal of signs of muscle atrophy, inflammation, and insulin resistance.”

At this point, I feel like I’m mostly accepting of how my body is aging at 42. For example, I’m open to the grey hair, and my eyes were already bad, so having them get worse isn’t that big of a deal. The biggest annoyance so far in my aging is that my body no longer seems to tolerate carbs as generously as it used to.

Would I be okay if my eyes were better? If I could still eat whatever I want? If my hair was back to it’s natural dark brown? Sure. Sounds good. But if I could look like I was in my early twenties would I want that? Not so sure. Would I look as trustworthy if I looked younger? Would I seem knowledgeable if I looked younger? I also think about Ben Blair, and that it seems to me he gets more attractive every time he has a birthday. The red beard with touches of grey? I love it! I wouldn’t want him to look like he’s in his twenties.