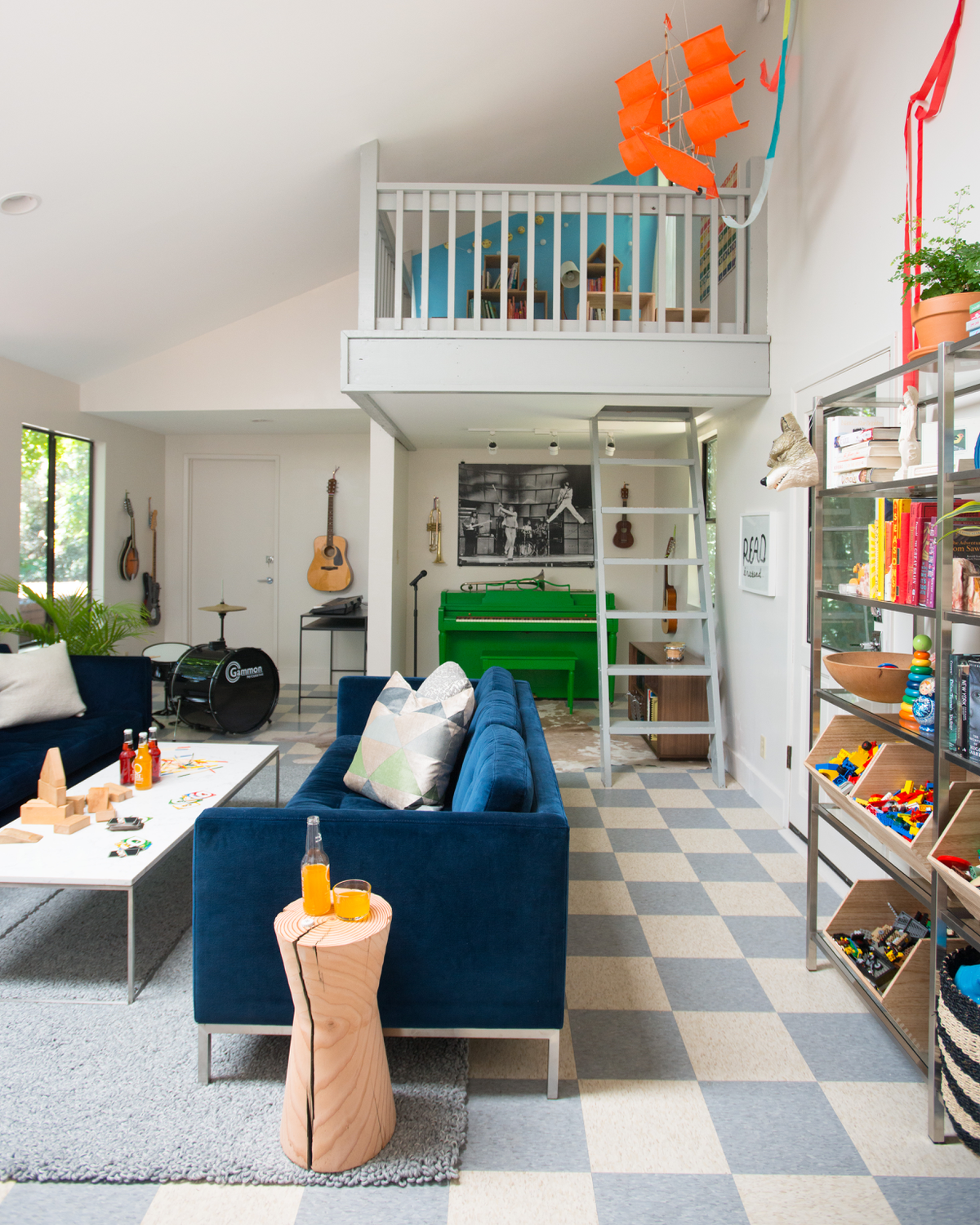 Who’s in the mood for a Random Thoughts post? Here’s what’s been on my mind lately.

– I’m still working on a little Alt Summit report for you, so watch for that in a bit. Something that always surprises me after the conference: I imagine I’m going to get a break afterwards. A few days of calm to recharge and reset. But it has never happened. Life just keeps going, you know? After the event, I arrive home to a big full house, which means laundry and scout campouts and someone has a tick and someone else needs cough drops and don’t forget to pay for the AP tests and all the Design Mom deadlines I missed over the last month are still waiting for me, long overdue. (For those of you who don’t know, I’m the owner/CEO of Altitude Summit — a popular conference for creative entrepreneurs and social media folks.)

This is not a complaint. I love my life. This was the 14th conference in 9 years. I suppose I’m just surprised that I’m still surprised all these years later that life keeps going despite my personal calendar. : )

Maude LOVES college. She loves picking classes, she loves that the teachers and students take learning seriously, she loves making new friends, she loves showing off the city to newcomers.

Last night, she got news that she was accepted to a Study Abroad program in Paris for this fall. She worked hard on her application and essay and we’re super proud of her. We’re not totally sure about our own fall plans, but are still hoping to spend the fall in France, so if Maude is in Paris, that would be amazing.

One funny thing about the Study Abroad program: It’s less expensive than attending Berkeley, because room and board is so pricey in the Bay Area.

– Speaking of Paris and France, this morning, Olive and Maude flew there for a 10-day trip. Their friend Nola went with them too. Sixteen-year-old Olive planned the whole thing. She started months ago. She found bargain plane tickets, made arrangements to stay with friends during some of the trip, and at an Airbnb for the last few days. She babysat a ton for friends and neighbors, and worked at the Color Factory on weekends, and saved her pennies. She figured out an itinerary. She made a budget. She planned every detail.

I’ve taken my kids to the airport many times at this point, and I’m always emotional about it. But today, there were less tears and more joy. What an adventure they’re going to have! They looked so good standing in line at security — confident and happy and independent and stylish. How many sister trips like this will they get to have in their lifetime? I hope it’s so dang good.

– Ralph is still on a mission in Colombia. He is starting his last 6 months (of two years). We expect he’ll return at the end of August or early September. We think he’ll get home too late to enroll in fall semester (which starts here in mid-August), so if our fall in France works out, we’re hoping he’ll be able to join us.

He still loves being on a mission. His Spanish is awesome, and he’s had lots of leadership opportunities. Right now he has a position called AP (which stands for Assistant to the Mission President), and it means he flies all over the mission, and gets to know every area. Ralph isn’t the most conventional missionary, so apparently, the other missionaries were a bit scandalized that he was asked to be AP. Hah!

– Another Mormon update: Mormons are organized into Stakes and Wards. A Stake might cover a whole city (I’m in the Oakland Stake), and within the Stake, there might be 9 or 10 different Wards, which is the Mormon word for congregation (I’m in the Oakland First Ward). Anyway, every 6 months, there is a Stake-wide meeting instead of a normal Sunday meeting with the Ward. Sunday was Stake Conference, and the new Church President showed up. A total surprise!

We tend to skip Stake Conference — it always seems like the perfect day to visit a museum — but happened to attend because we had some friends who were going to speak. I’m glad we showed up.

Sunday evening, we attended a lecture on Mormon Millennials by Jana Riess. The lecture was based on data from a countrywide survey of Mormons and no-longer-Mormons. The survey responses were organized by generation and it was super interesting to see in charts how things have changed and are changing in the church.

– I think it’s time for new phones at the Blair house. Ben Blair and I have had an iPhone 6 for years now and they’ve always been fine. But suddenly it’s like they hit a wall. It seems like overnight they’ve become super slow and won’t keep a charge.

I confess I’m feeling intimidated about shopping for a new phone. There have been a ton of updates since we last bought them and I’m not sure what the best fit will be. Are you an iPhone user? What version do you have these days? Do you have an oversize version?Do we need to jump to iPhoneX? Or will an 8 be just fine?

– Room & Board did a fun Q&A with me about our Family Room redo. I still love the new room so much. It truly went from my least favorite room to my most favorite room. We spend so much time there now!

– The kids and I started watching Queer Eye yesterday. Have you seen the new reboot on Netflix? I don’t know what the deal is, but we watched the first two episodes and I cried during both of them. The new Fab Five are nailing it — charming, kind, positive, and full of love. You can read a review of the new series in the Atlantic.

That’s it for now. Please feel free to respond to my random thoughts, or you leave your own random thoughts in the comments. I always love to hear what’s on your mind.