Motherhood – This Part is Hard. You’re Doing A Great Job. 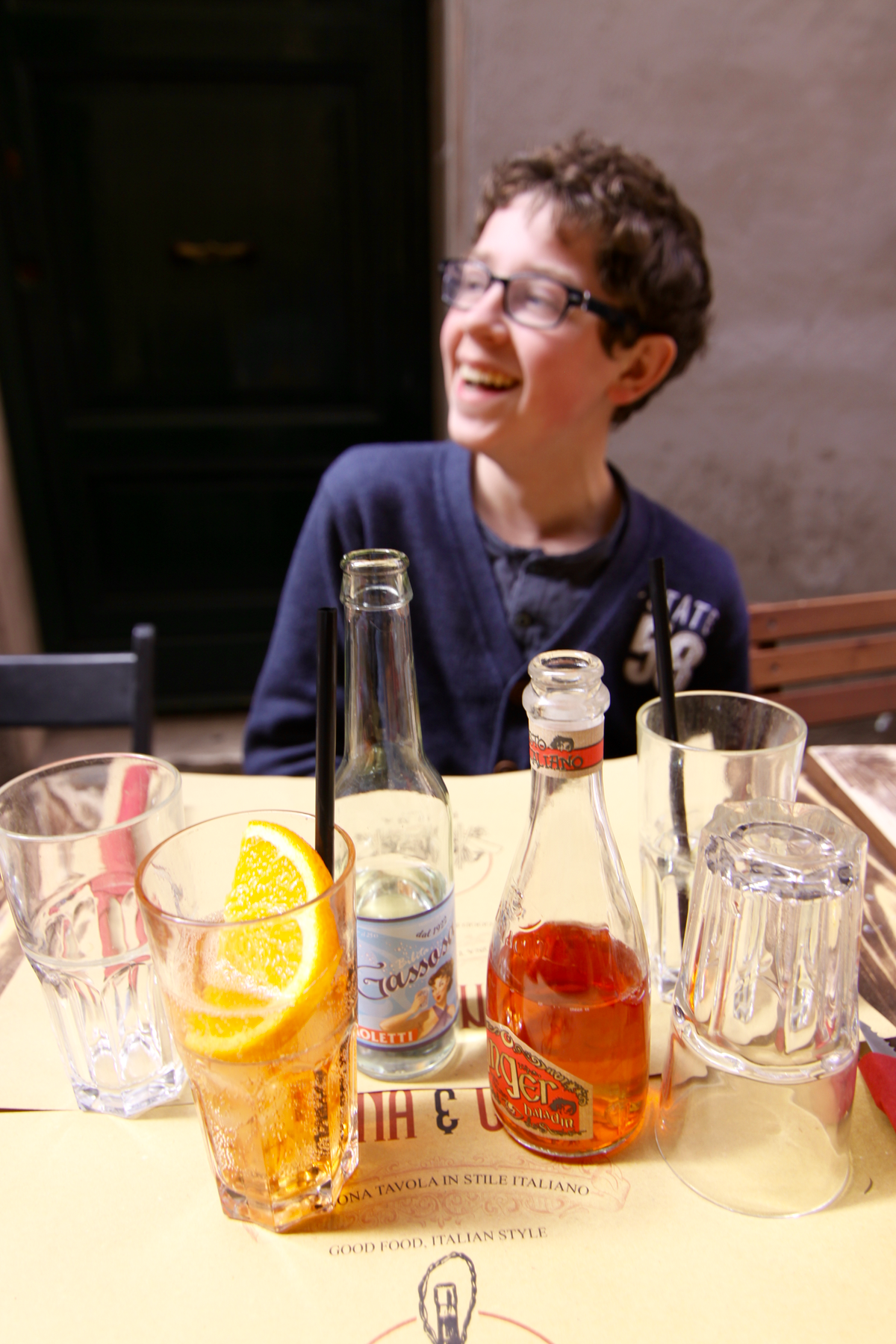 Has someone ever said something to you, in an attempt to be nice, when you were in public struggling with your kids? Did you appreciate it? Or did it rub you the wrong way?

In an email last week, a writer named, Julie Schoelzel, sent me a link to an essay she wrote about a trip to Maine with her small kids. It was a mostly rough trip, but there was a sweet part too:

There was a moment on the trip where I felt the warmth of another mother enjoying a different season of her life – retirement. She saw me working so hard to feed my kids lunch, in a restaurant, all alone, again. As she strolled by my table she whispered, “This part is really hard. You are doing a great job.”

At the time, things were chaotic and Julie couldn’t really take it in, but later, she reflected on the kind words and was emotional and “deeply moved by the gesture.”

I find that motherhood story really beautiful as well. I’m always on the lookout for good models I can learn from, and I found myself filing away those phrases — This part is hard. You’re doing a great job. — to use at some future point when I’m out and about and see a fellow mother in the thick of things.

I know I’m not in the retirement phase, but my kids are old enough now that I’m eager to have them as companions on errands and outings. When they were little, I would avoid it as much as possible; heading to Target or the grocery store after they’d gone to bed for the night. Sometimes I’ll see another mother struggling and want to say something supportive, but I hesitate — I worry that whatever I say might be delivered badly and make her day worse instead of better.

How about you? Do you ever attempt to give fellow mothers a kind boost when you’re out and about? Or maybe commiserate with them if you’re in a similar situation? Or do you feel like the kindest thing you can do is to mind your own business and pretend you don’t notice their struggle?

How do you feel about the ubiquitous comment, “You’ve got your hands full!”? Somehow it often comes out judgey, you know? What’s better to say instead? What’s the most helpful thing you’ve heard said by stranger to a parent struggling with a kid in public? Was it said to you? Or did someone else tell you about it? I’d love to hear.

P.S. — Ralph at a restaurant in Rome.