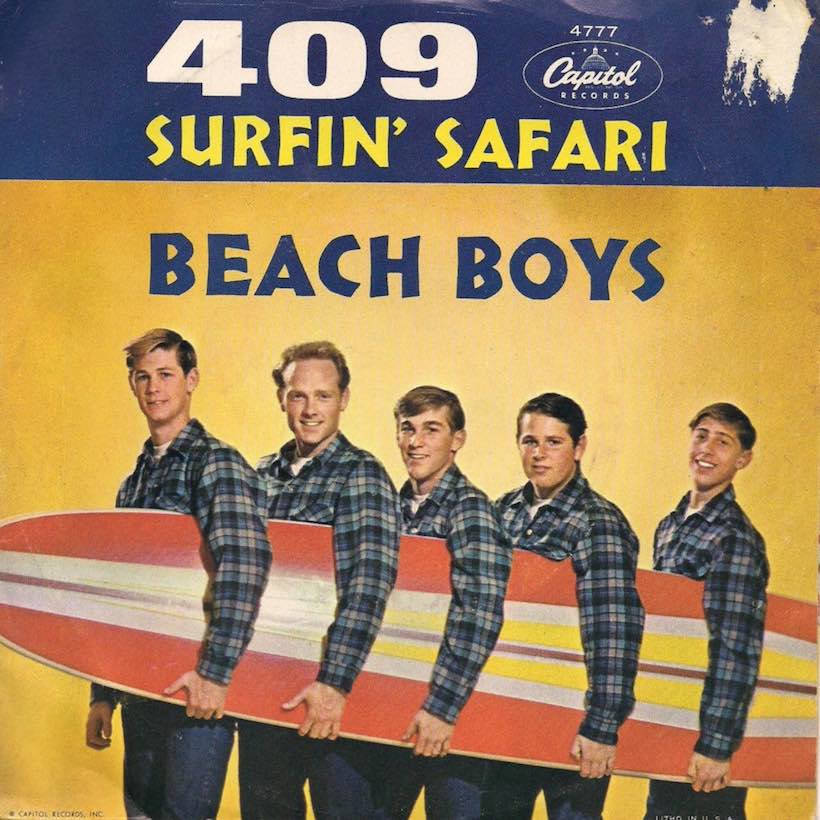 The other day, I heard Billy Joel’s For The Longest Time playing in a store, and had a total flashback to childhood. I was in 3rd or 4th grade and we were on a road trip where my dad played Billy Joe’s Innocent Man album many, many times. I don’t have any memory of my dad listening to earlier Billy Joel songs, but I can tell you he sure loved that particular album.

The flashback got me thinking of other albums and bands I associate with my dad. Definitely Simon & Garfunkel. The Kingston Trio. The Beach Boys. Those are the first ones that come to mind.

When I think of my mom, the memories of specific bands or albums aren’t as distinct. I’m not sure I could accurately name a favorite band of my mom’s. I remember may parents had a record collection, but I don’t know anything about how it came to be. Did they collect them all together? Did they bring their own record collections to the marriage?

If my own kids were asked what bands they associate with me, I’m guessing the older three would say Phoenix, Vampire Weekend, and Sufjan Stevens. I’d say that’s accurate — I do love all three very much — but it’s interesting to me that none of them represent music from my teens, or even from college. Instead, I would say those three bands represent my thirties. And it occurs to me that I don’t think I’ve done a very good job introducing my kids to the music that influenced me when I was their ages.

In fact, with my younger three kids, I don’t know if they would associate any particular music with me at all. In France, I would listen to music every time we were in the car — and we were in the car a lot. But since we moved back to the States, when I’m in the car, I mostly listen to NPR or other news instead of music. It’s like music has unexpectedly taken a back seat to other interests. Is this just a phase? Is it an age-related thing? I have no idea.

Thinking about all of this made me curious. When you picture your own parents and music, what favorite band or songs or albums come to mind? And if you have kids of your own, do you think they associate certain music with you? Or know your favorite band? Have you intentionally shared favorite music from your youth? Have you ever gone through a phase where you’re not listening to music very often? I’d love to hear.

P.S. — Sometimes Ben will tune in to an eighties station, and it’s so funny to realize I know every word to every song. Often I don’t know the name of the band, or the name of the song, but still, I know every freaking word. Even on songs I didn’t really like during the 80’s!! Hah. Clearly my brain must store all this stuff just in case. : )