The Days of Secrets Are Over 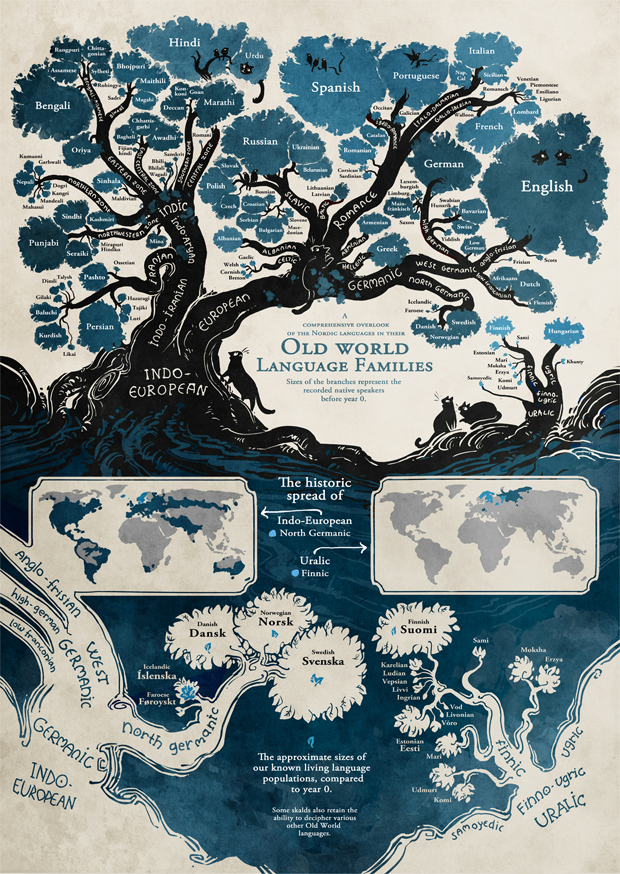 Did you happen to see the fascinating and really well-told story about the woman who thought she was Irish, until a DNA test opened a 100 year old mystery? I really want to discuss it with you, but don’t want to give away any spoilers if you haven’t read it yet. (Go read it!)

Underlying the story, the article is about identity. How much do the labels we give ourselves really mean? And the article is also about DNA tests in general, and the unexpected results that many people are experiencing. Along those lines, one paragraph stood out to me:

“In 2014, 23andMe estimated that 7,000 users of its service had discovered unexpected paternity or previously unknown siblings — a relatively small fraction of overall users. The company no longer provides data on surprise results. However, its customer base has more than doubled since 2014, and now contains more than 2 million people — and as more people get involved with recreational genomics, bloodline surprises are certain to become a more common experience. The 2020s may turn out to be the decade that killed family secrets, for better and for worse.”

Your dad isn’t your dad? You have a sibling you didn’t know about? That’s some major life-shaking stuff. It got me thinking about family secrets, and secrets in general. With the endless data available to us on the internet, are the days of keeping secrets over? And if the answer is yes, how do we feel about it?

One tiny related example: Yesterday, I received an email from a reader who asked me to delete a comment she had written months ago. It was a pretty innocuous comment. It didn’t name names, and didn’t say anything rude. It was just a comment on a party she had attended. But now, months later, her friend saw the comment, and recognized the party that was referenced, and didn’t feel like the comment was complimentary.

I’m sure when it was originally written, the idea that anyone she knew was going to see the comment, didn’t seem at all likely to happen.

When I was a kid, we would study the scriptures in Sunday School (actually, we still do that as adults too). On one Sunday, there was a section talking about how in the future, our secrets would be shouted from the rooftops, and I was fascinated by it. The reference is Luke 12:3 — Therefore whatsoever ye have spoken in darkness shall be heard in the light; and that which ye have spoken in the ear in closets shall be proclaimed upon the housetops.

I remember trying to picture what that might look like. Someone with a megaphone and a list of secrets on top of a building? Who would be listening? And who’s secrets would be called out? And I remember trying to figure out which of my 11-year-old secrets might make the list. A secret crush? Something I wrote in my journal? Hah!

Cut to now, with things like DNA tests revealing secrets in a way I could never have conceived of. Is it a biblical revelation come true?

Here on Design Mom, we talked a couple of months ago about DNA tests. I wanted to give one to Ben Blair for Father’s Day, but we ended up delaying our Father’s Day celebration and I never placed the order. Many people commented on that post that they didn’t want to take any sort of DNA test for privacy reasons, or for pre-existing condition reasons. I get that logic, but for me personally, those reasons don’t sway me. I’m still super interested in getting tested.

How about you? Have you been tested? Any surprises that rocked your world? Or made you reconsider your identity?Does reading a story like the Irish women’s mystery make you feel more interested in taking a test? Or less interested? And how do you feel about the idea of leaving the age of secrets behind?

P.S. — The image at top is a beautiful family tree of languages, you can order a print here.