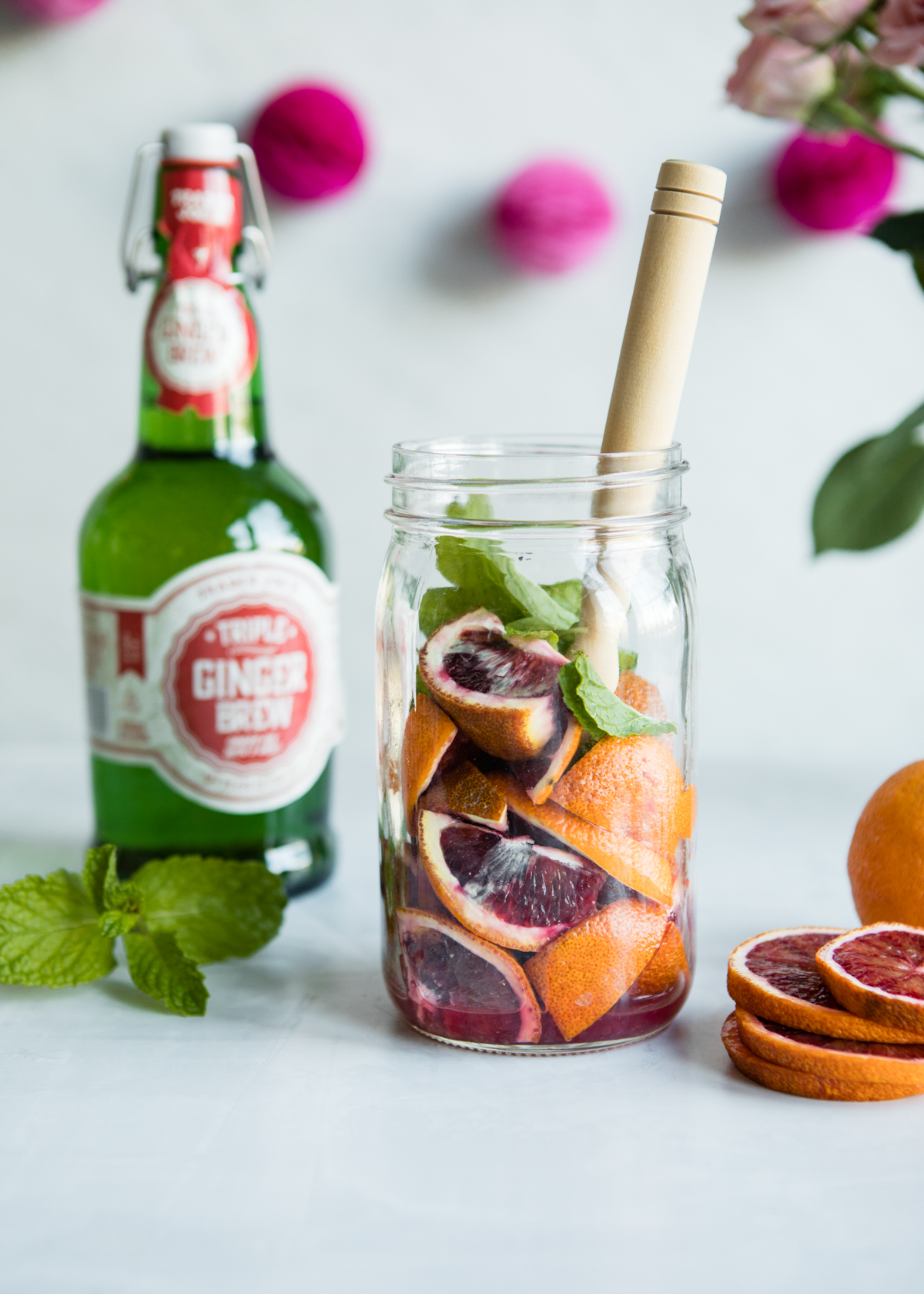 In January I received a comment from a reader named Amy, asking about what it’s like to navigate not-drinking-alcohol in social situations.

She wrote:
Saw the champagne bottle on the last “a few things” of the year. I assume you might not drink being Mormon… don’t think you’ve ever written about that… do you ever end up being in situations where a lot of people are drinking and it’s annoying/awkward?

Then another reader, Ali, wrote:
We are also a non-drinking family and are planning a move to Italy. I’ve been wondering how to navigate social situations there where wine is such a part of the culture. I don’t want to offend people, but I’m not going to drink either. I’d love to hear how you handled social drinking situations in France.

Then a third reader, Bobbie, wrote:
I would also be curious about this. My live-in boyfriend is a recovering alcoholic and I’ve (mostly) happily given up alcohol, but it makes social situations tough, especially around holidays or other celebrations. It doesn’t help that we don’t yet have kids and many social engagements still having a drinking element.

I’d be curious about how others handle this for other reasons. Especially because we will likely be planning a wedding soon–I’m feeling very anxious about an occasion where many will be drinking but we won’t be.

Does it offend people? 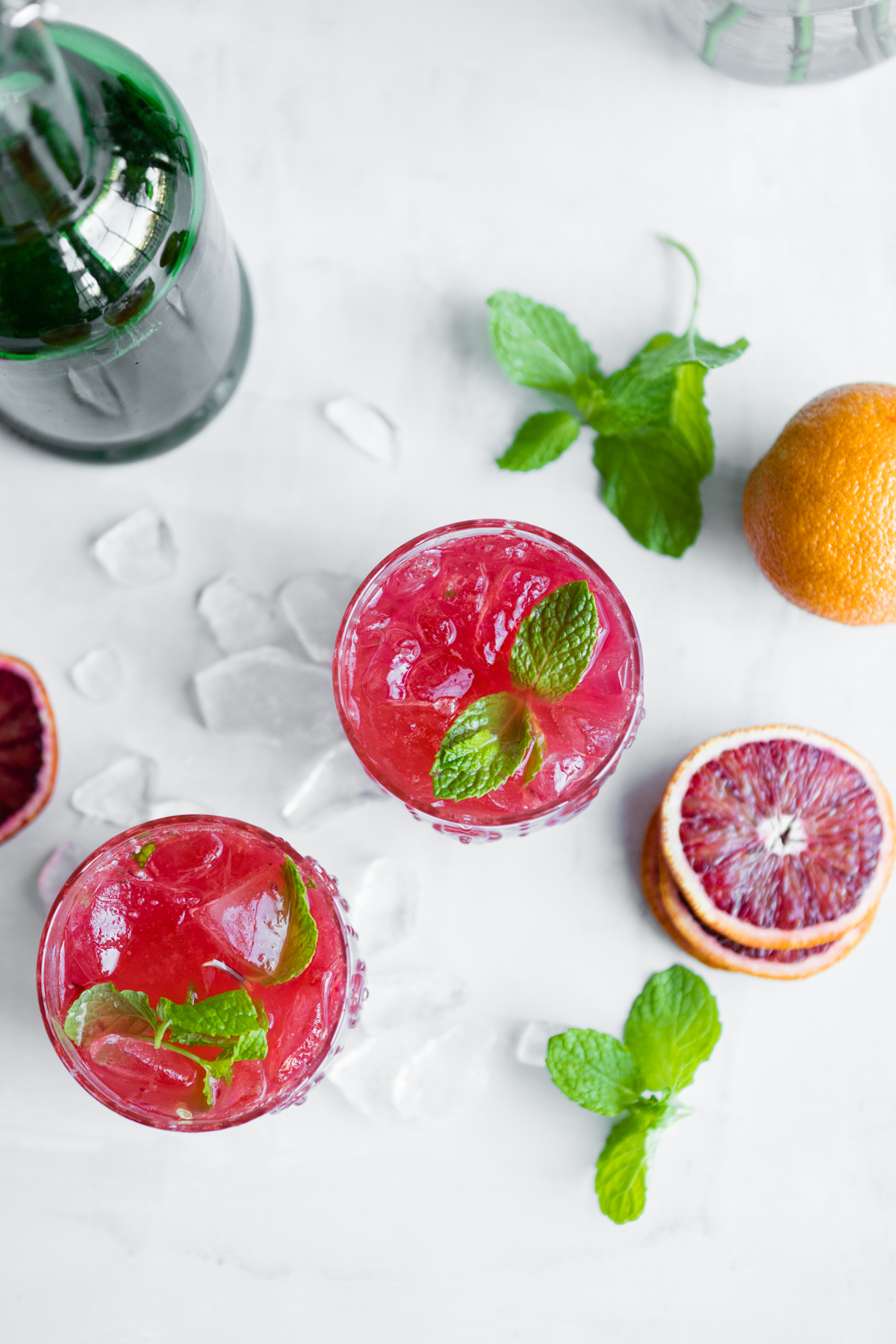 I think these are such interesting questions and thought I’d tackle a response. It’s the sort of topic that I think readers will have a wide variety of experiences with, and thoughts about, so I’m hoping you’ll chime in as well.

One awkward memory:
When I first moved to New York I hadn’t really ever been to a bar before and found the whole thing very mysterious and stressful. It was clearly a scene that was so familiar to seemingly everyone else in the city, but totally foreign to me. I didn’t know how it worked — like how to get the bartender’s attention, what types of non-alcoholic drinks are typically available at a bar. Is it okay to just order a soda? A water? Is there an option if I want a fancy-looking drink, but without alcohol?

And it felt like something I couldn’t avoid — there were always events where I would be meeting friends or co-workers at a bar to celebrate something or other. I was so embarrassed that I didn’t know this stuff already at 27 years old.

I also didn’t understand that pubs and bars also often serve food — and that they can be a great option for late night eats. But I learned. And now it’s not a big deal.

One annoying memory:
As I’ve mentioned, I didn’t grow up around drinking at all, and I didn’t spend time around people who were drinking until we moved to New York. At some point I learned that I didn’t really even notice if people were drinking during social situations — they might be more relaxed, or more giggly, but the alcohol didn’t seem to make that big of a  difference. Until a line was crossed and they were drunk. I learned I find drunk people pretty annoying. And I don’t like that sense of being responsible for a drunk friend. Getting drunk, or wanting to get drunk, is not something I pretend to understand.

Lucky for me, I’m around people who are drinking often, but rarely around anyone who is drunk.

Four things I’ve learned that helped me navigate not-drinking in social situations:
1) You’re not alone. Yes, alcohol is everywhere and widely served. Unless you’re willing to keep a very tight social circle, alcohol is unavoidable. That said, there are a ton of people who don’t drink (even celebrities). And they don’t drink for a wide variety of reasons. It’s just not that unusual.

Some people simply don’t like alcohol. Others may be pregnant or have other medical reasons not to drink. Or maybe someone has a big presentation the next day and doesn’t want to risk feeling hungover. Someone might be trying to lose weight. Or they might be a recovering alcoholic. Or, like me, they might steer clear of alcohol for a religious reason (Mormons aren’t the only religion to swear off alcohol.)

It’s really no one’s business why you’re not drinking, and happily, most people don’t ask. You can say whatever you want if someone does ask, even just a shrug and, “Not in the mood.” For sure there’s no need to explain in-depth or get into your religious reasons for abstaining. : )

2) It gets easier. I’ve noticed the whole navigating-not-drinking is easier the older I get. By their mid-30s it seems like a lot of my friends start trying to drink less — their metabolism slows down, or they’re taking a medication that doesn’t mix well with alcohol, or they can’t snap back from a hangover as quickly. At 42, not drinking feels much less conspicuous than it did at 27.

3) Find something reliable that you can order. The most helpful thing for me personally? I learned to love sparkling water — like Perrier or San Pellegrino or any old generic club soda. I used to hate it. Just detest it. But I kept drinking it and now I love it. It’s helpful to love it, because at any social event where a bar is involved, I know I can always order a sparkling water — maybe with a lemon or lime wedge — and it never draws negative attention or makes me stand out in a way that feels weird.

4) Keep a drink in hand. At social events where there is a bar, it’s best to have a drink in my hand. It’s totally fine if the drink is non-alcoholic, I just need to be holding something (and it can’t be empty). Having a drink in my hand seems to allow me to bypass almost every drinking-related conversation. And when it comes time to cheers — as it so often does — then I already have a drink ready to go.

A note about France:
When we lived in France, instead of alcohol being a challenge, the harder thing was that we didn’t drink coffee or tea (besides herbal options). And there was no Starbucks to run to, and no to-go food culture, if I had houseguests who needed coffee. So while we lived there, I learned to make coffee with a French press, and now I always keep my house stocked with one, just in case. We were sometimes gifted alcohol — a beautiful bottle of wine or calvados. We were of course grateful and gracious, and we would simply find an appreciative friend who we could regift it to.

Okay. Your turn. What would you say to Amy, Ali and Bobbie? Any advice? Did you grow up around drinking? If you stopped drinking, would your social life change? How would you describe your relationship with alcohol these days?