Have MLMs ever ended a friendship for you? 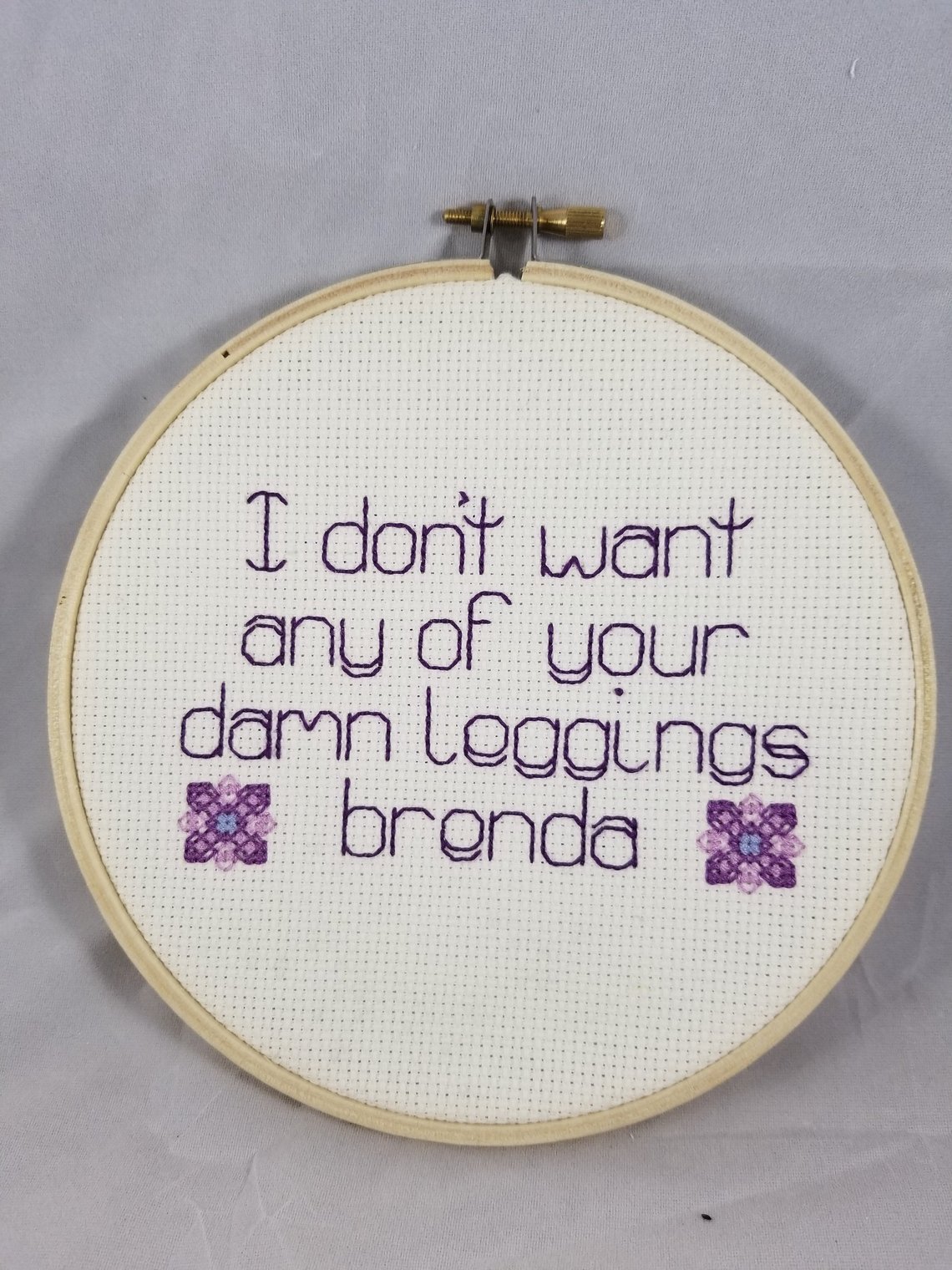 A few thoughts from the article:

According to a report by Jon M. Taylor of the Consumer Awareness Institute posted on the Federal Trade Commission’s website, less than 1 percent of MLM participants will profit, a far worse rate than for “legitimate small businesses,” of which 39 percent are profitable over the lifetime of the business. “MLM makes even gambling look like a safe bet in comparison,” the report states.

While the financial dangers of getting involved with an MLM are well-documented, the personal ones are harder to quantify but just as real. Namely: You could end up alienating every Facebook friend you ever had.

18.6 million Americans are involved in direct sales, and a staggering 74 percent are women.

These women are not setting out to annoy their friends. Many want and need flexible work options because of family or other responsibilities, but it’s challenging to find a standard job that fits within school hours or an unusual schedule, especially if you’ve been out of the workforce a few years to care for a child or relative. MLMs exploit many fault lines around women and the economy — women remain underpaid in the workplace and undervalued as stay-at-home mothers. MLMs promise instant success, camaraderie with other women in a “team” environment and a career identity, trappings that standard jobs typically require years to develop.

My own experiences with MLMs:

– Growing up, my parents definitely gave me the impression I should steer clear of anything that had a whiff of downline, though I feel like they were also careful not to complain about MLMs or mock them. I assume they were careful because they knew people who were involved with MLMs.

– When I was a kid, my aunt and uncle sold Amway for awhile, but eventually stopped. I didn’t live near them, but remember hearing about it. When I was older I asked them about it and they said they had no regrets — they loved the encouragement and sales training they felt they received.

– One of our wedding gifts was a screwdriver set made by Amway (from one of my in-law’s friends, not my aunt & uncle). We still have it and use it.

– When I lived in Provo, going to BYU, I did freelance design work, and at one point designed an annual report for Usana, a Utah-based MLM that sells supplements.

– When Ralph was a baby, an acquaintance from our church congregation came over to pitch me and Ben Blair on Amway. We knew that’s why she was coming over, and we knew we weren’t interested, but we didn’t want to be rude, and figured she could practice on us.

– A ton of MLMs are based in Utah — and therefore automatically connected to the Mormon church and the Mormon population. I don’t really understand the history of that but it makes me sad and uncomfortable.

– I’ve been to dozens of parties for all sorts of MLM products. Whenever I can, I try to be supportive and buy something that I would really use. I don’t feel like I’ve ever been recruited to a downline at these parties. I’ve just felt peer pressure to buy something.

– One of my neighbors in New York was an Avon lady. She would drop off a catalog and I would order things once in awhile. Again, there was never a mention of recruiting me to sell.

– I’m regularly approached by women who sell MLM products and hope I’ll mention them on Design Mom. But I feel MLMs are damaging to women and have committed not to promote them.

My questions about MLMs:

– Is there such thing as a legitimate MLM? Is there one that’s widely respected? Do they make the Fortune 500 lists? Are investors wary of MLMs?

– Is there a significant difference between direct selling and MLMs? Someone told me recently that Mary Kay counted as an MLM and I was surprised. I don’t know why — I don’t really know anything about the company and don’t personally know any Mary Kay reps. I guess I just never heard about a Mary Kay downline, so I thought it was more about selling than recruiting.

I suppose I think the same thing about Avon and Tupperware; I think of those companies as focused on selling products, not focused on developing downlines. Am I way off here?

– It seems widely known that MLMs have sketchy reputations, and based on the numbers quoted in the article, it sounds like product sales aren’t very successful in the longterm. So to me, it seems confusing why someone would create a product and then create an MLM structure to distribute that product. It seems like such a bad long-term business policy. I’m unclear on why so many companies choose to do business this way.

I feel a bit conflicted that I’m currently buying and using an MLM product.

I’ve been enjoying a nail product — it’s basically a nail sticker but it’s made out of nail polish. I really like how long the product lasts on my nails, that I can apply the decals whenever — even late at night — and don’t have to disrupt my work day with an appointment. I like that I can remove them with regular nail polish remover.

I wish the designs were better. In fact, I thought about reaching out and pitching them to do a Design Mom series just so I could have options that I love the look of. But I learned they’re sold through a downline, and I got creeped out.

The woman I know who sells them is awesome — a friend from church. She’s never approached me about them or tried to push them on me. Instead, I approach her if I want some. I’ve bought about 10 sets of them so far, and I guess I feel okay about it because I know I actually like the product. But yes, I would much prefer if the company decided to restructure with a more traditional, non-MLM setup.