Will My Kids Ever Own A Car? Or A House? Will They Even Want To? 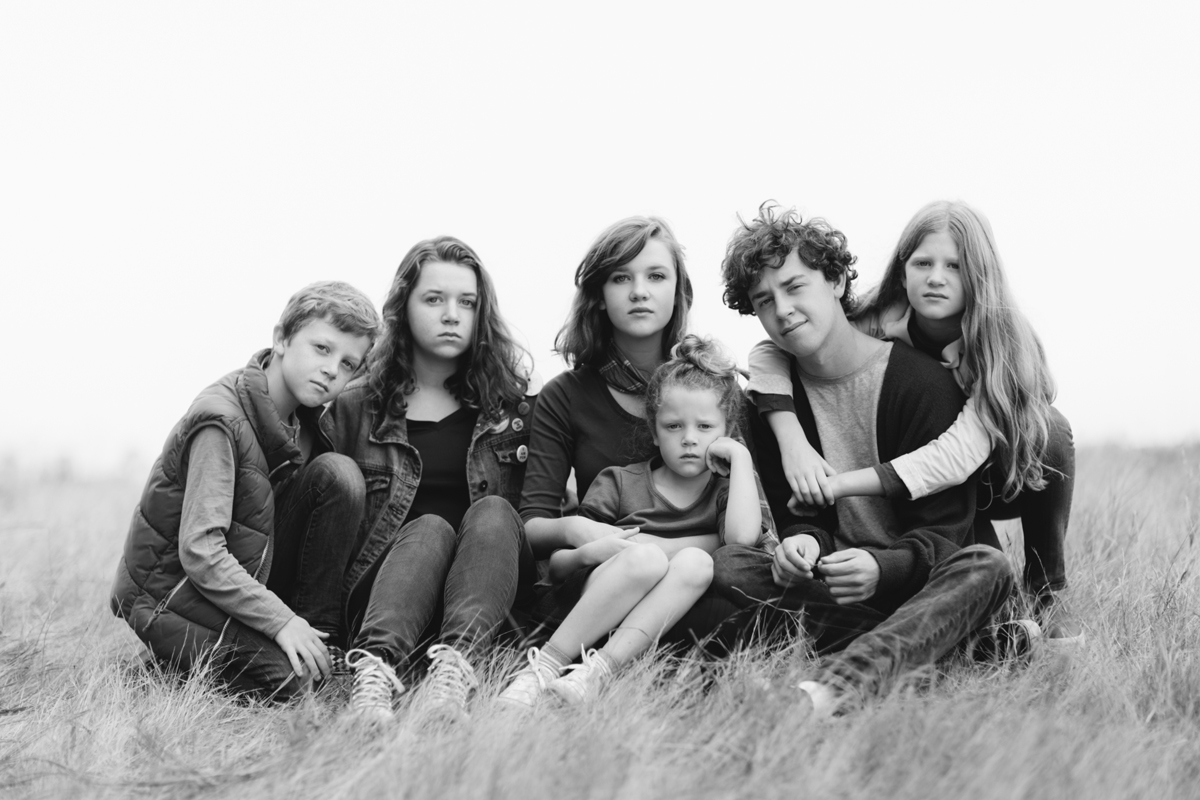 There was an article in The Atlantic a few weeks ago called The Cheapest Generation, Did you get a chance to read it? It talks about the shift in spending habits between Generation X (my generation), and Generation Y (Millennials). I feel like the title is misleading — it sounds like it’s going to paint Millennials as some sort of cheapskates, but it doesn’t do that — and thank goodness, because I’m definitely over articles that drag Millennials. Geez. They get blamed for everything.

Instead of the cheapskate angle, the article is really more about how Generation Y is making different spending choices than their predecessors. Which personally, I don’t see as a bad thing, even though I realize it could have major repercussions on our economy as we’ve known it.

Basically, it turns out Millennials are not buying houses or cars, and it goes into some of the strategies car companies have been using to try and reverse that trend.

“All of these strategies share a few key assumptions: that demand for cars within the Millennial generation is just waiting to be unlocked; that as the economy slowly recovers, today’s young people will eventually want to buy cars as much as their parents and grandparents did; that a finer-tuned appeal to Millennial values can coax them into dealerships.

Perhaps. But what if these assumptions are simply wrong? What if Millennials’ aversion to car-buying isn’t a temporary side effect of the recession, but part of a permanent generational shift in tastes and spending habits? It’s a question that applies not only to cars, but to several other traditional categories of big spending—most notably, housing. And its answer has large implications for the future shape of the economy—and for the speed of recovery.”

The article has me trying to imagine the future. My own kids are part of Generation Z — will their spending habits be similar to Millennials? Maybe even more pronounced? I can already see my kids have very little interest in cars or in getting a drivers license. The interest isn’t non-existent, but I won’t be surprised if they never own a car. There are so many car sharing options these days, like ZipCars and Car2Go and Uber, with new ones popping up all the time. In fact, I just saw a video for a new company called Canvas that bills itself as “a simple alternative to car ownership.”

I feel like it’s pretty easy to get a glimpse of how my kids might deal with transportation as they become adults. But I’m still unclear on what they’ll want housing-wise. Will housing become more flexible? Will people own a lot less, making it easy to move around? Will things like tool-lending libraries become wide-spread so that people don’t need to own or store things and can get by with much less space?

Will suburbs be abandoned in the same way malls have been abandoned? As people rely less on individual cars, will they want to live closer to walkable community centers? In places like Silicon Valley, will companies provide housing in the same way they feed employees during the day? Will young families purposely and enthusiastically share a house, so they can also easily share resources like child care? Will housing and transportation become entirely public goods, like roads and national parks?

How about you? What do you picture when you think of the future? Do you think your kids will live differently than you do? Or make different financial choices? If yes, does that stress you out? And can you picture an America that isn’t built around cars? I’d love to hear your thoughts!