Leopard Print Is Everywhere! And They Say Men Hate It 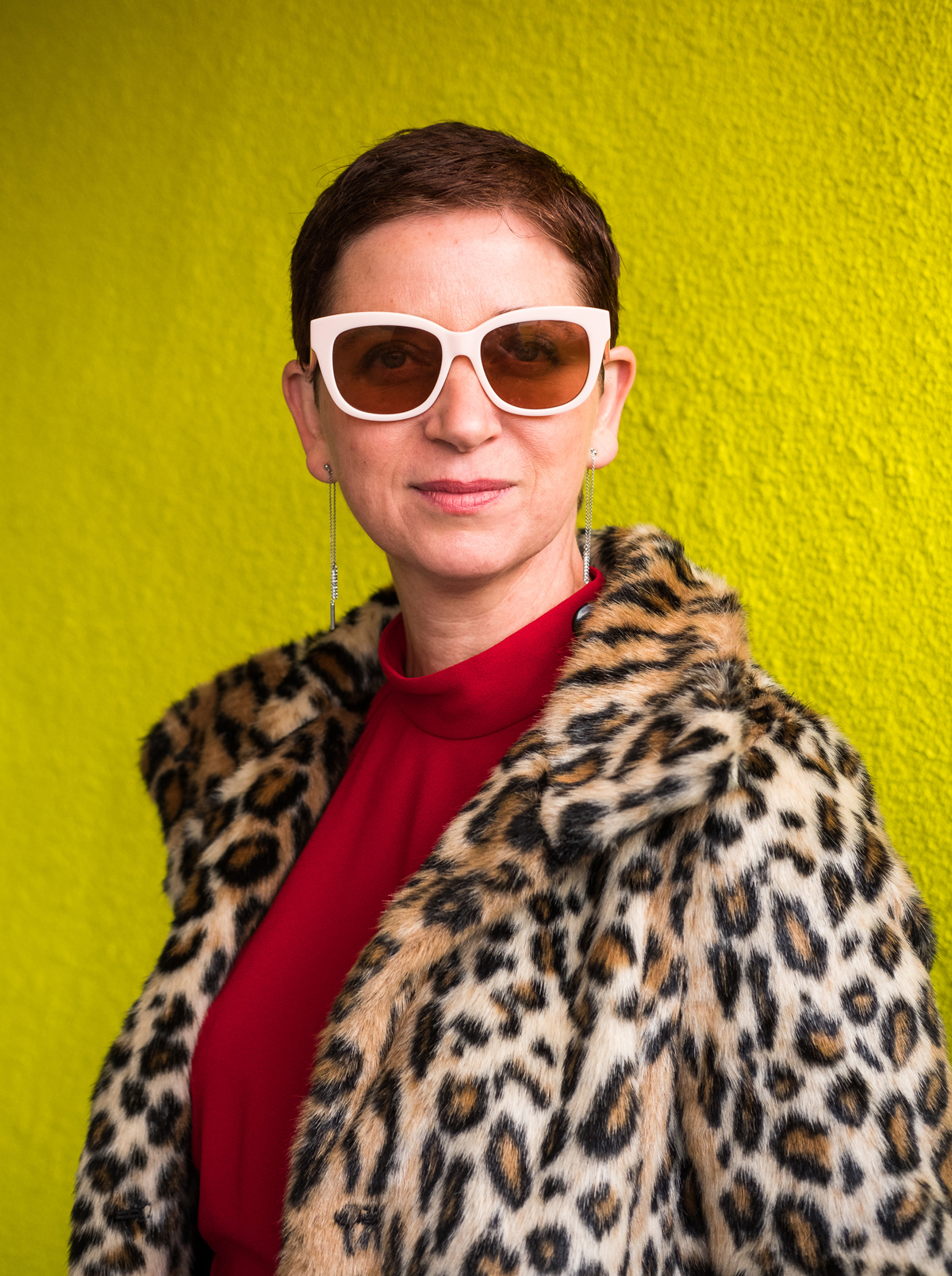 Recently, in the Wall Street Journal there was an article about leopard print. They report that apparently many men have a deep-seated dislike of leopard print — and it’s association with powerful women. Which naturally makes me want to wear it every freaking day. Hah! The article connects the resurgence of leopard print (it’s everywhere at the moment) with the #MeToo movement, and with women feeling empowered and bold.

As for me, even if it wasn’t a man-repeller, I know I’d like leopard print. I’ve found it’s really helpful in my wardrobe because it functions as a neutral, like denim or black. You can pair it with almost anything in your closet, and even in small doses, it does a lot of heavy lifting — it can instantly make an outfit feel more chic and put together. Add leopard heels to a basic jeans + t-shirt combo and you’ll get compliments all day long. If you like the idea of adding a boost of power to your wardrobe, I collected 10 leopard print clothing options and accessories below.

But while I’m here talking about women and power, I wanted to share some updates about my Twitter thread on irresponsible ejaculations, and share the best, most even article I’ve found on the Kavanaugh hearings.

– Medium helped me edit my Twitter thread, and republish it as an essay. I rarely get to work with an editor, and it’s always interesting to see how they clean things up. For example, in the essay, they took out the whole food analogy at the end.

It’s also been really interesting to see how different platforms produce different reactions. On Twitter, I’ve found people are more likely to read the whole thread and respond positively — both men and women. On other platforms, maybe because they can see how long it is ahead of time, people seem to be less likely to be willing to read the whole thing, and they tend to be more argumentative.

– Shortly after the thread went viral, I recorded a podcast about it with Rachael Herrscher of Today’s Mama. Rachael is super fun to talk to, and we didn’t hold back. If you get a chance to listen, I’d love to hear what you think.

-You may be wondering: Is Gabrielle still feeling angry? The answer is: Yes. Even more than I was last Friday. Over the weekend, I listened to a lot of commentary on the hearings. I read as much as I could. And here’s where I’m at: I understand that as with most sexual assaults, which happen in private with no eye-witnesses, we can’t prove what Dr. Ford alleges. But at the same time, if you’ve read a range of reporting on the hearings, and you’re not conceding that Kavanaugh lied his way through the whole thing, then I think you’ve got your head in the sand.

The best, most even analysis I read was from Current Affairs, written by Nathan J. Robinson. The author is happy to dump on both Democrats and Republicans, so go in with an open mind. It’s long, but worth it.

– As promised here are 10 glorious leopard-print items that I would be delighted to own: 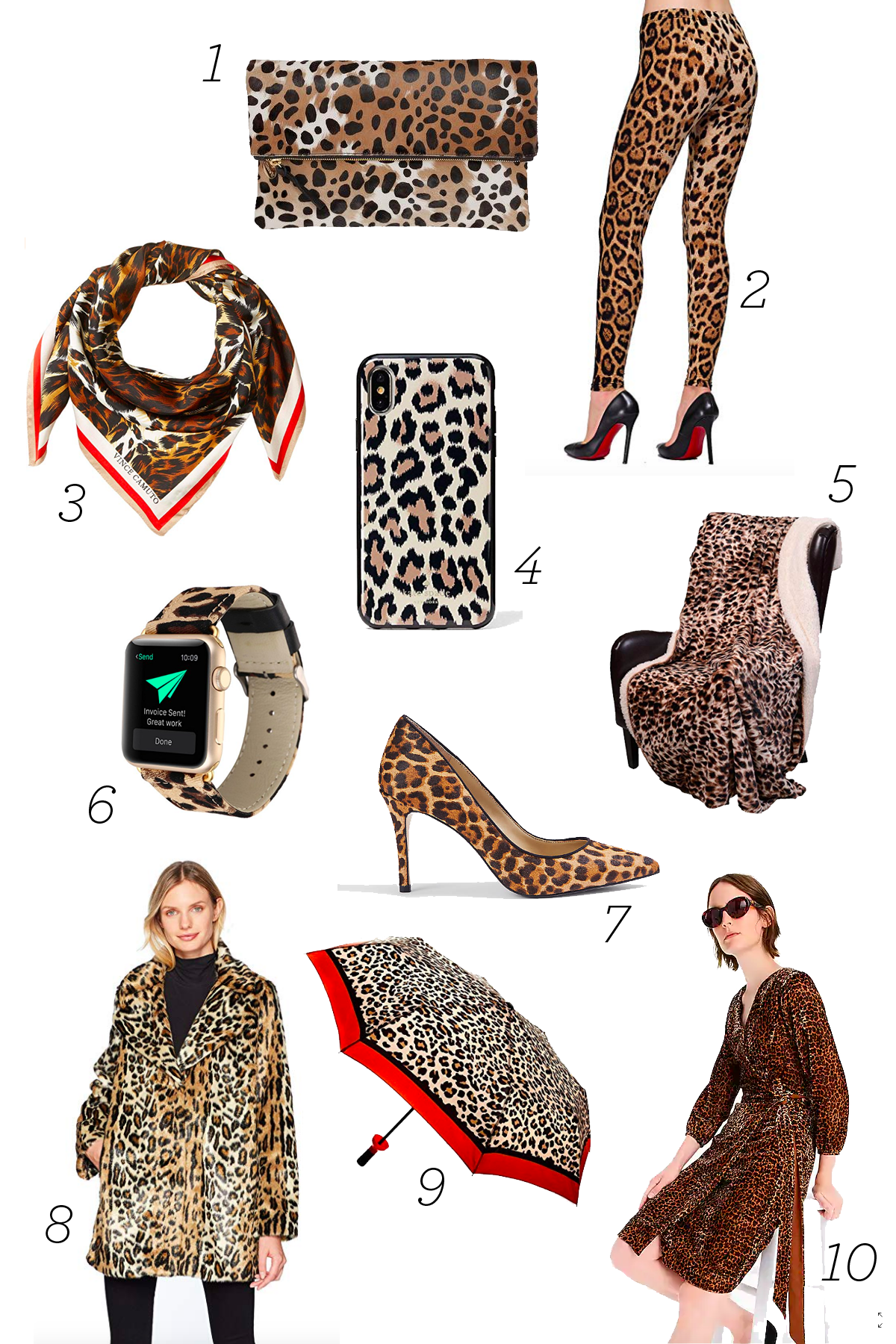 Do you own anything in leopard print? Does it appeal to you at all? Or do you feel like it draws too much attention? And do you own any clothing that you feel like falls in the man-repeller category? Ridiculous shoes, or funky earrings, or a loud coat that you love but you know your husband or boyfriend isn’t a fan of?

Image of me in a leopard print coat (borrowed from my daughter Olive) by Justin Hackworth for Alt Summit.