What If It Was Illegal to Keep Your Maiden Name? 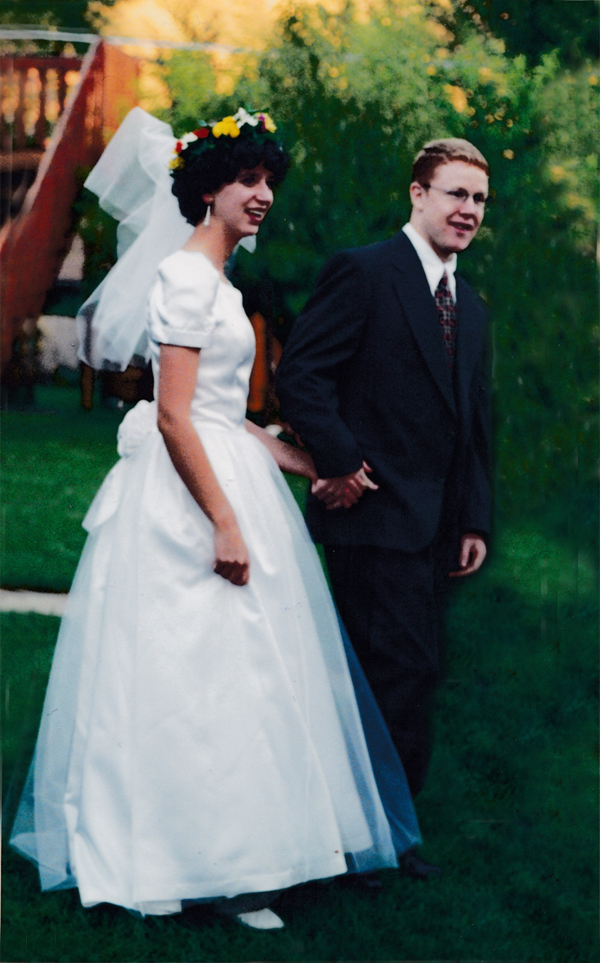 Does that seem surprising to you? We haven’t had a married name/maiden name discussion here in awhile (I think the last one was in 2013), and I’ve been going along under the impression that more and more women were keeping their maiden names when they married. If you had asked me to guess the percentages, I would have said maybe it’s 50/50 by now on how many women change their name with marriage, and how many don’t. But I just looked up the real number and only 20% of women keep their maiden name. So obviously, I’m way off, and clearly I don’t have an understanding of how people are approaching this issue.

My own feelings about changing my name have certainly wandered over the (almost 23) years of my marriage, and have never completely settled. I remember originally deciding to change my name for several reasons: 1) I had grown up with a strong identity of what it meant to be a Stanley (my maiden name), and wanted that for my future kids. At the time, I assumed the best way to do that was to share a name with my husband.

2) Growing up, I didn’t love the way my first and last names sounded together: Gabrielle Stanley or Gabby Stanley. And I didn’t have a middle name to work with. But I did like the way Gabrielle sounded with Blair. (You may have noticed all the letters of Blair are found in Gabrielle.) And I knew I could use Stanley as a middle name so I didn’t have to completely give it up.

3) I didn’t really have good models or options on what to do name-wise beyond taking my husband’s name. The only other thing I’d heard of at age 21 in 1995 was hyphenating the two last names, and that didn’t appeal to me. It’s probably dumb, but at the time, my mind immediately went to the next generation. I pictured two people from hyphenated families getting married and having to deal with four names, and it seemed more complicated than I wanted. Though these days, I’m open to however couples decide to handle things name-wise.

4) I certainly liked the idea of keeping a maiden name as a feminist act, but it didn’t totally feel that way to me, since I would still have my father’s name. It seemed to me I would need to go back into my genealogy and find the the oldest surname of a woman in my line and use that, in order to truly feel like I was taking myself out of this patriarchal tradition.

After almost 23 years, I’m quite used to the name Blair by now. And those of you reading here, you probably don’t know me by any other name. There are some times that I’m careful to use Gabrielle Stanley Blair (like on the cover of my book), but when I need to keep things succinct, I tend to drop Stanley.

All of this is generally fine with me, but I admit, every once in awhile, I still regret changing my name at all.

How about you? Does keeping a maiden name seem like a feminist action to you? Did you change your name when you got married? If yes, are you glad you did? Or do you have regrets? Do you remember the reasons you chose to change your name? If you haven’t married yet, but plan to, do you think you’ll change your name? For any lesbian couples reading, how did you decide to handle the name change (or the not-name change)? Does it feel like a different decision when it’s two women? And what does everyone think about that first stat I mentioned? Are you with the 50% of Americans that think it should be a law?

Oh. And what about your kids? If they marry, Do you hope they keep their maiden name?