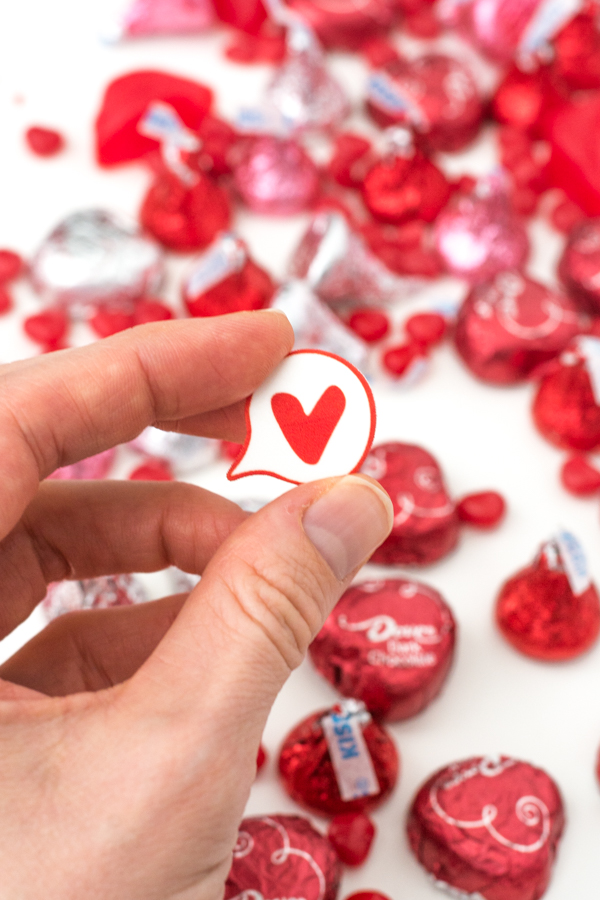 Happy Valentine’s Day! Have you been able to give someone a little love today? We had a simple, sweet breakfast with the kids early this morning, and I’m hoping to drop off something to my daughter Maude at her dorm later today. But really, it’s been very low-key at our house. We only needed to make classmate valentines for June (we went with Mad Libs), which felt amazingly easy. As you can imagine, it’s so strange for me only having one child left in elementary school!

Anyway, I’m thinking of you today. I know Valentine’s Day can make people feel awful, so if that’s you, I hope you get some well-deserved self-care. Perhaps a bubble bath, or a good book, or a binge-watching session.

For now, I’ll leave you with a Love Poem:

P.S. —If you need a treat tonight, I’ve got some amazing Dessert For Two recipes with your name on them. May I recommend the Tiramisu? Or this super easy Chocolate Mousse?