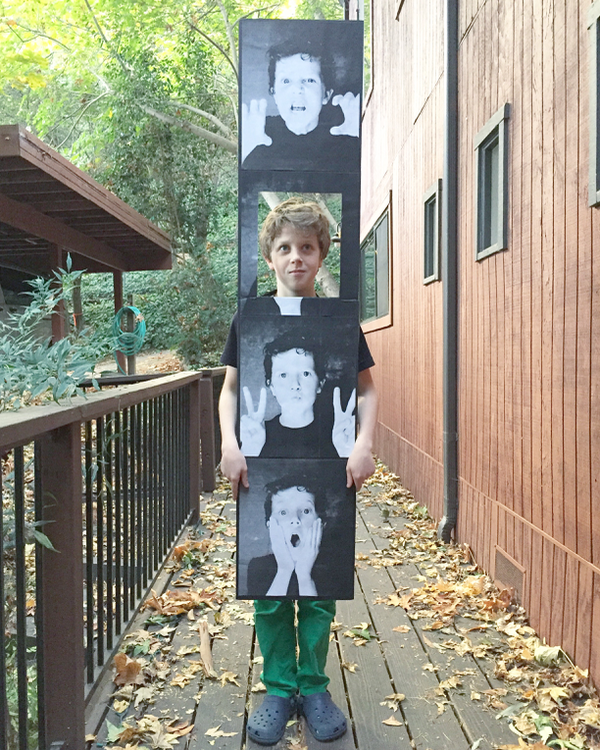 I was laughing so hard as we helped the kids into their costumes this morning, put on face paint, and made plans to attend the school parade, because this year, I swear Halloween just won’t quit! Today was the 4th time our kids have needed costumes this month. Not counting spirit week. There was the middle school Halloween dance, the church Trunk or Treat, the Halloween party at the cousin’s house, dressing up today for school — and they’ll dress up again tonight for Trick or Treating. It’s a lot. 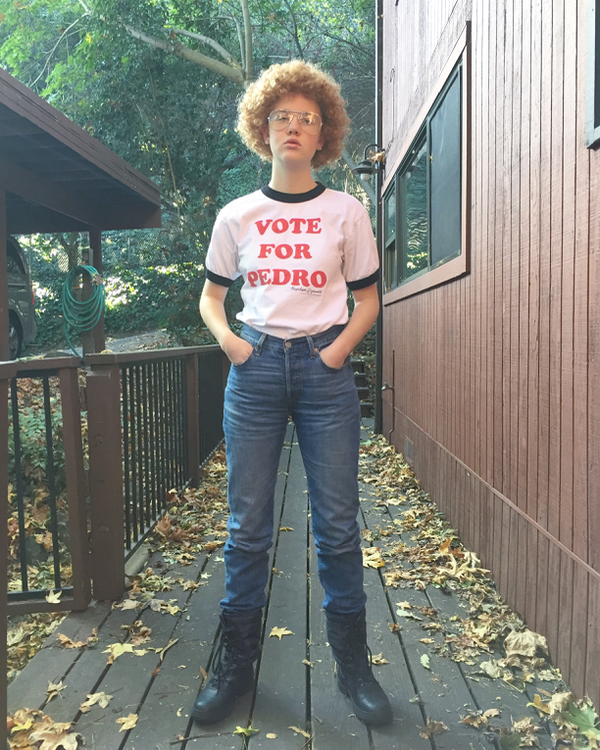 And there have been alternative costumes too, because the main costumes weren’t ready, or because they were dirty from one of the events and hadn’t been cleaned yet. Costumes worn by my kids so far this Halloween include a Mime, a Mummy, the Big Bad Wolf, Little Red Riding Hood, Raggedy Ann, Napoleon Dynamite, Cinderella, and a Photo Booth Strip. Luckily we have lots of costumes in our stash, so alternatives aren’t too stressful. : ) 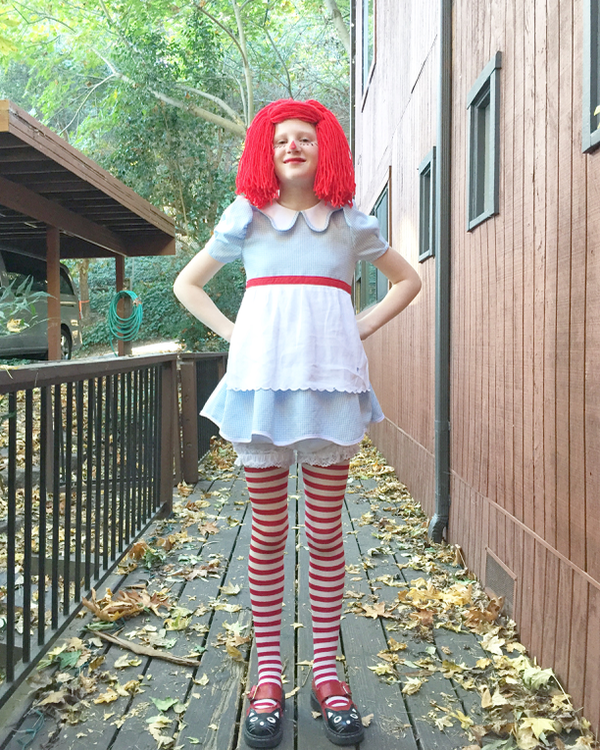 After the school parade today, I asked Ben Blair, “Wouldn’t it be awesome if Halloween was always on the last Saturday of October? Then we could pack everything into one weekend and call it good.”

Anyone else feeling the same way? 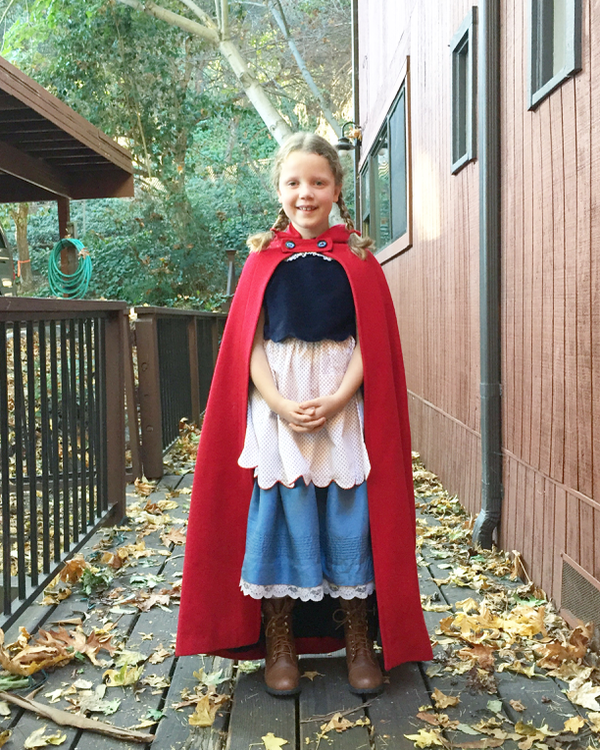 I hope you are having a wonderful Halloween. I want to hear what you (or your kids) dressed up as! The two costumes that stood out to me at the school parade today were both homemade and really clever — a dandelion, with wispy puffballs on sticks coming out of a hat, and a jellyfish, made from strips of cloth hanging from one of those clear bubble umbrellas. Have you seen any particularly good or clever ones this year?