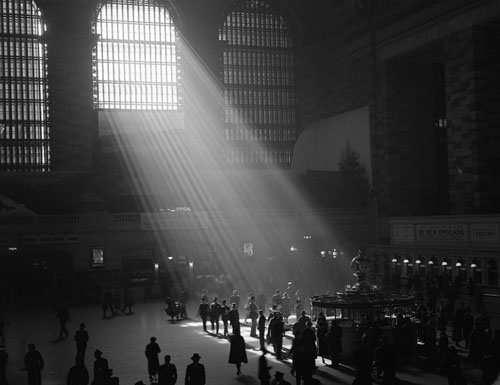 By Gabrielle. Images sourced by The Atlantic.

Did you hear that Grand Central Terminal is celebrating its 100th anniversary? The Atlantic put together an image gallery of that special place and scrolling through is making me nostalgic. 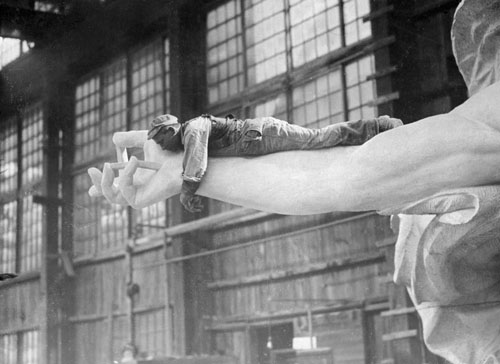 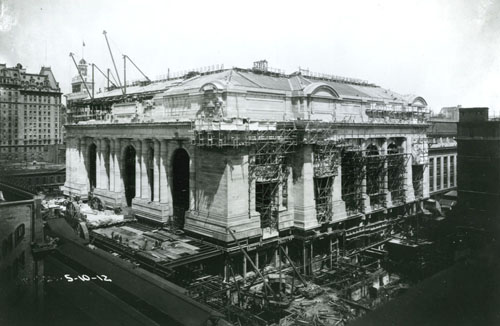 I think it’s my favorite building in New York. When I lived there, my commute to work was a 30-minute train ride that arrived in Grand Central. I don’t think I ever tired of seeing the hustle and bustle of rush hour there. All the New Yorkers in their black coats, often umbrellas or newspapers in hand, stopping for breakfast or to pick up flowers from the Shops at Grand Central, maybe even getting a shoe shine. And everyone in a hurry. Always. What a way to start the day!

I remember being very aware that every single morning, I was a part of an iconic scenario — something straight out of a movie. Have you ever been? Do you have a favorite building in New York?