I Made A Documentary Because of My Journey with My Daughter’s Mental Illnesses. What I Learned is Shocking. 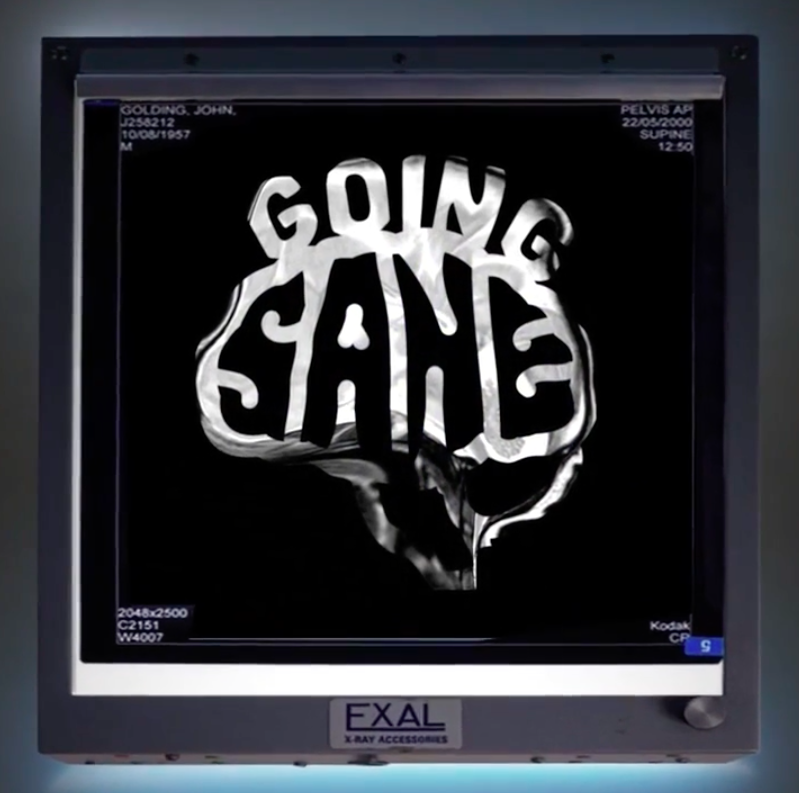 Raise your hand if you, or someone close to you, deals with mental health issues. I’m raising my hand, and I know you are all raising your hands too. Mental health issues are widespread, and as the stigma about them lessens, more and more people are able to understand (and willing to admit) that their brain isn’t working quite right, and more people are seeking appropriate treatment. People getting help for mental health problems is really amazing positive news.

Except. The current treatment and therapy scene — especially for children — is basically the wild west. Many professionals are trying all sorts of things, with little attention paid to the data and what’s really working. You may take your child to a therapist and see improvement, but if it’s not a therapist that deals in proven, evidence-based therapies, there’s a higher likelihood that you won’t see improvement at all. Some of the non-evidence-based ideas and therapies are benign, but there are others (far more than we want to think of) that are actually doing damage and making the situation worse.

That’s what happened with my niece, Rachel. Her mother, my sister-in-law, Lisa Sabey, was so affected by what she learned that she invested the last two years of her life making a documentary, called Going Sane, to help other parents navigate getting appropriate, effective help for their children. Here’s the documentary trailer:

You can watch the full movie at GoingSane.org. I hope you do. I was able to attend the premiere in Salt Lake City and watched the full, feature-length documentary. It’s so good. It’s well worth your time.

Lisa wrote a powerful essay describing what she went through as she tried to find help for her daughter. I’m including it here.

I Made A Documentary Because of My Journey with My Daughter’s Mental Illnesses. What I learned is Shocking.

For years, I went to bed at night fearing that I’d wake up to find my daughter’s body, cold and dead, slouched against her bedroom wall or bleeding out into her mattress. The imagination is cruelest when it plays with real possibilities. She had anorexia, depression, anxiety, and was suicidal.  When she was not in a treatment center, she had weekly therapy with a psychologist. But it seemed that the more she worked with professionals, the worse she got. By the time she reached her senior year of high school, she was pleading to die.

Still I had to believe the professionals were doing the best they could and that things were getting worse simply because mental illnesses are extremely complicated. That’s what I told myself and that’s how I lulled myself into sleep at night. It’s how I was able to endure year after year and how I was able to write check after check.

As I waited for a miracle, I began to read as much as I could, to understand for myself the illnesses that plagued my daughter, thinking maybe I could help fix everything. But I stayed in the waiting room when she talked to her therapist. An hour later, when we went home together, I would ask about the session but she wouldn’t talk much. It was devastating to feel entirely left out of the therapeutic loop — not only the illness but now the treatment itself stood between us. I longed for deeper connection with my suffering daughter.

I think part of the reason it hurt so much was because I believed that if I could understand more, I could help more. It felt unbearable to simply sit on the sidelines. This was my daughter, a girl I had loved all her life. A girl I prodded out of bed in the morning. A girl I drove from place to place. A girl who haunted my mind for hours each night and stole away my sleep. A girl I could perfectly remember as a newborn, how healthy her pink body seemed and how she loved to be held. And now I felt helpless, just waiting for whatever magic was taking place behind closed doors to finally kick in. It was miserable.

And so I read. Book after book. The more I read, the more discontent I felt toward the behavioral science field. I quickly learned the most effective, evidence-based treatments for adolescent anorexia was, hands down, Family Based Treatment. This is a manualized treatment that brings the family into the therapy session and teaches them skills to help refeed and rebuild their child. It connected the sufferer with his/her family. And yet after ten years of therapy, this treatment had never been used for my daughter.

How is this possible!?!

Ten years and tens of thousands of dollars and none of the professional therapists had bothered to adhere to or inform me about the latest science? It was incomprehensible, almost unbelievable. I thought I must not understand something about my daughter’s case. I was just beginning my research after all and the people treating her had years of education. That’s what I assumed. But then I read a blog by Tom Insel. It was his last blog as President of the National Institute for Mental Health. Talking to the mental health professionals, he stated: “We can save lives, many lives, simply by closing the unconscionable gap between what we know and what we do.”

After reading this statement and the blog post it came from, I wondered (and later confirmed) that maybe I had been right about my daughter receiving poor treatments. But what I found to be the case was even more horrifying. According to the research, it was not just my daughter who was receiving bad treatments, but also the vast majority of mentally ill patients.

It was almost too large to comprehend. I reeled with the awakening, like I had risen from a deep sleep in the middle of the day. It was not some conspiracy theory. All the science and the very top leaders of the United States Institute for Mental Health were saying it. The message was clear: in America, most of the time, disproven, outdated treatments or suboptimal treatments are used for mentally ill patients. It is simply wrong — “unconscionable” as Tom Insel put it.

And so I decided to do something about this unconscionable gap between therapy and research.

For 15 months I crisscrossed the nation interviewing top professionals, individuals with a variety of mental illnesses, and families who had children with mental illnesses. Working with professional filmmakers, we made a documentary identifying the root causes for the gap between research and practice and why practitioners are so hesitant to include family in treatment.

The outcome of these interviews is the documentary Going Sane:  The Insanity of Mental Health Care In America and is found at Goingsane.org. If you are struggling to understand why the mental health field is failing your child, this will not only explain many of the problems you face but also help you overcome them.

Parents cannot assume the therapies their children receive are up to date. It’s shocking, it’s discouraging, it’s almost unbelievable. But it’s true. And the most obvious example is that most therapists exclude family from therapy sessions, even though family involvement has been proven again and again to be crucial to successfully treating most mental illnesses.

If you’re left in the waiting room while your child goes off to see a therapist, that’s a big red flag. Watch Going Sane to understand why families continue to be excluded from treatment and why they need to get involved. It will change how you approach treatment, empower you to get better treatment, and give you hope for the future. I know, because I’ve been there.

Thank you, Lisa. And thank you for the Going Sane documentary.

I’d love to hear your thoughts, Dear Readers. Have you been able to find appropriate, effective help for your children’s mental illnesses? Do you relate to Lisa’s experience? And what is your reaction to “authorities”? As someone who grew up in an authority-focused religion (and country), I feel like my default is “trust the experts; trust the authority figures; trust the lab coats” — even when they are not acting in my best interest. Sometimes I have to force myself to give more weight and trust to my experience. How about you?