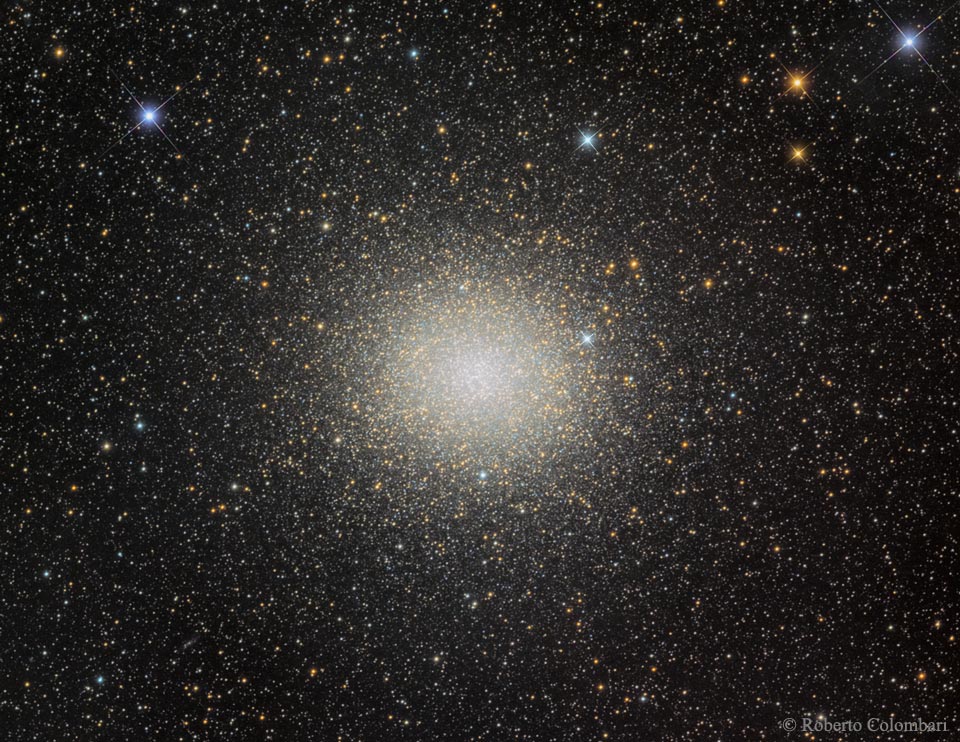 By Gabrielle. Image from NASA’s Astronomy Pic of the Day.

The other night Ben Blair and I had dinner with two professional Futurists.

Did you know that was a thing you could be for a job? For a career? A futurist? A professional futurist? I was not aware of this until very recently and I find it super fascinating.

Our dinner mates were Mike Courtney and Jason Swanson. As Ben has been presenting on Teachur and the Blockchain, he’s met lots of interesting people, including these two. We got together with them when they were in town for a conference.

No one can predict the future, and futurists don’t claim to. But they do look at research and create models that help people and companies consider future possibilities, and plan for those possibilities.

At the end of the evening, after I’d asked a million questions about what they do, and how they do it, and how it coincides with other strains of future thinking (like The Singularity), I asked one last question: With all the future work you’ve done, and all the developments and inventions and research you can see coming down the line, what’s the thing that you’re most excited about future-wise?

Jason talked about things that are happening with DNA, that will allow people to “turn off” their cancer genes, and manipulate different physical qualities (like eye color). Mike talked about new technologies that would allow us to control the way we think — technologies that will make us want to exercise, and want to skip the donuts, and more profound, allow us to “turn off” our depression or other mental illness.

So crazy to think about! I know this is a bit of a random post, but our dinner conversation has been on my mind and I thought you might find it interesting too. Do you happen to know any futurists? Is it a career your kids might like?

I think about that sometimes — what sort of jobs-I’ve-never-heard-of that will be available to our kids. I mean, I have one of those jobs. Blogging didn’t exist when I was choosing my career! I wonder what job titles are coming down the line, or exist already, and I just haven’t heard of them.

P.S. — Have you ever taken Gretchen Rubin’s quiz about what kind of habit personality you have? Well fun fact: Mike was one of the people who developed it.

P.P.S. — Speaking of future predictions, did you see this post about terra-forming Mars?