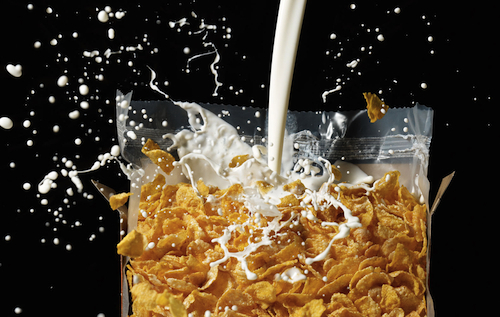 By Raleigh-Elizabeth. Images by Beth Galton and Charlotte Omnes.

Have you seen these photos of food cut perfectly in half?

The photo series is the brainchild of photographer Belth Galton and food stylist Charlotte Omnes. Galton specializes in food, and has done work for some of the biggest food companies out there — Swanson, Campbell’s, Stouffer, and Kraft, to name a few. Omnes worked for years in recipe development before she got into food styling. These cross-section studies are the best of what both have to offer, don’t you think? 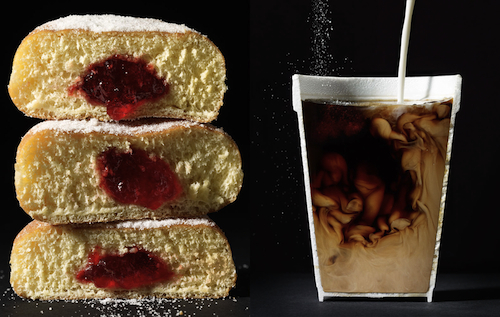 Did you have any idea that milk swirling into coffee would be so beautiful?

(Although I have to admit: I had a hunch those donuts would look so tasty!) 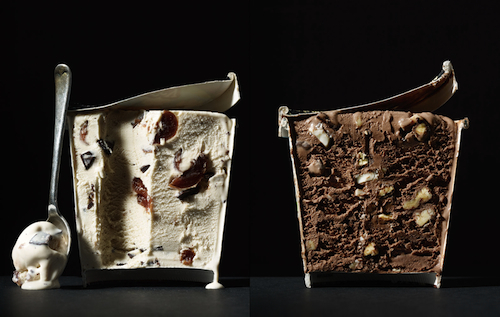 To avoid digital retouching, the only change they made to the food to make them photographable was to add gelatin to the liquids. 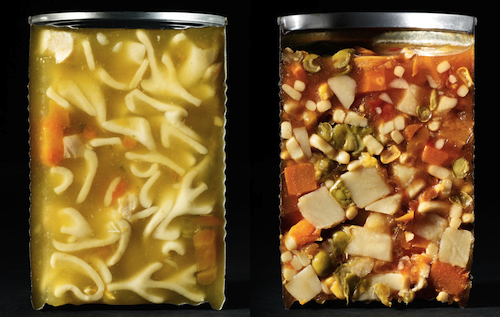 I wish they had done this when we were little – we could have finally found the prize at the bottom of the cereal box!

Which photos are your favorite?