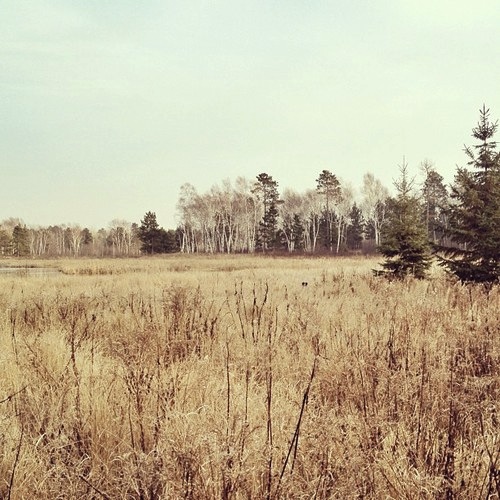 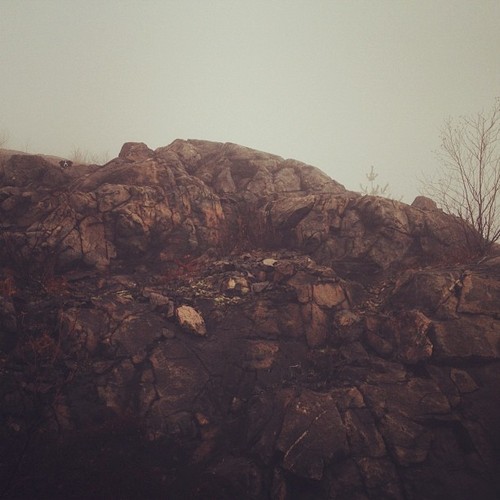 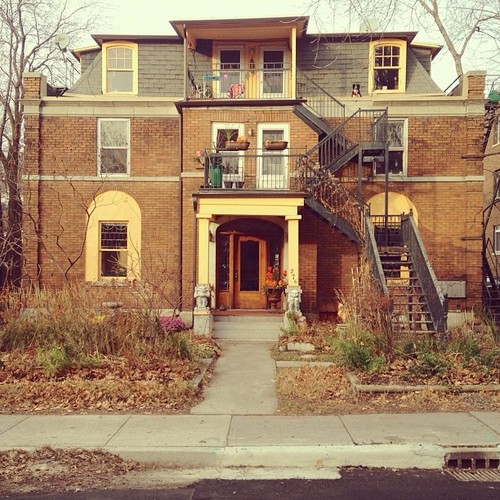 In every photo taken by Andrew Knapp, his sweet dog, Momo, peeks out from behind a bleacher, a tree, a mountaintop, or other tranquil locations in Northern Ontario. He created a Tumblr of his photos and named it Find Momo.

After enjoying several minutes of scrolling through the photos, I can imagine entire families sitting around the computer looking for Momo. It’s like Where’s Waldo, but instead of a be-spectacled wanderer with a peppermint striped shirt, it’s the most obedient Australian shepherd ever.