Fill Me In, Please. I Have Olympic FOMO. 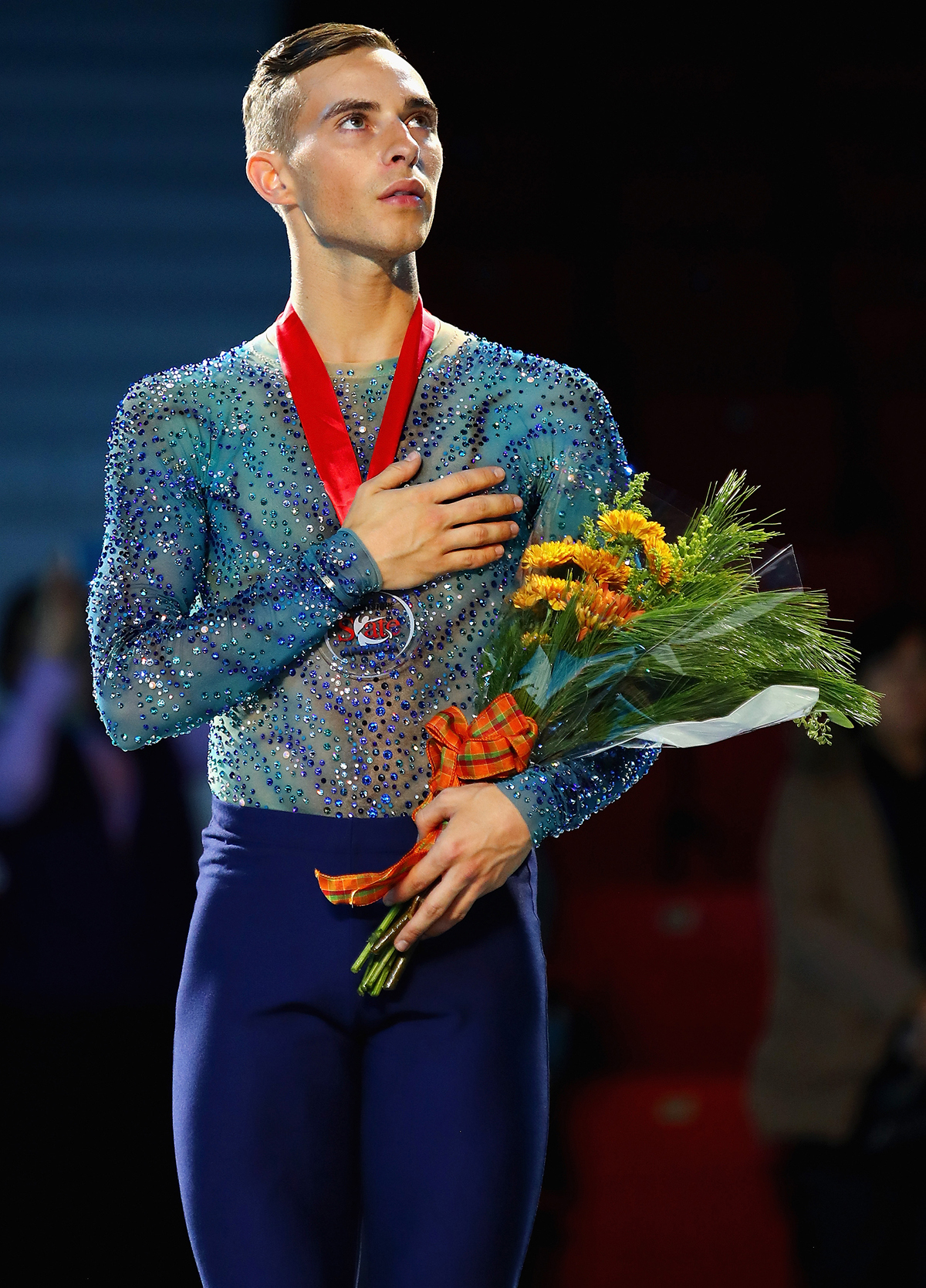 Oh my word. You should have seen me on Friday. I was like, Ben Blair’s going out of town, so I’m going to put in a ton of hours this weekend and feel so on top of things! I was picturing what a rockstar I’d be this week. I’d be master of my inbox, and ruler of my to-do list.

And what actually happened over the weekend? Well, I basically parented the whole time, and did zero job-work. In fact, I ended up with a free evening on Saturday. Just me alone in the house. And instead of pulling out my laptop, I watched Scandal and took care of a pile of mending. Hah! (I’m sure it sounds awful, but I loved the no-pressure, no urgency, but still productive feeling of it.) Turns out I didn’t end up even checking my email for the entire weekend, and barely touched my phone. It felt good.

That said, I probably should have at least done a little work, because this month is killing me. The month of Altitude Summit always kills me so I shouldn’t be surprised. But here I am, trying to figure out how I’m going to get everything done.

The thing I’m missing the most this month? Getting into the Winter Olympics! I feel like I’ve only caught snippets and highlights so far. And I’ve started to develop a serious case of Olympic FOMO. Especially every time I see another quote from Adam Rippon. Here are the two that made me fall in love in with him:

“Maybe if this were my fifth Olympic Games, I’d say, ‘Oh, I wish it were like this, or like that.’ But honestly, at this point in my life, if they said, ‘Here’s your opening ceremony outfit,’ and then handed me a piece of rope and some broken sticks and a trash bag, I’d be like, ‘IT’S GORGEOUS. I’LL MAKE IT WORK.'”

“There are so many emotions when I step on the ice. I want to represent my country to the best of my abilities. I want to make Reese Witherspoon proud.”

Yes, I’m in love with him — and I haven’t even seen him compete! Though according to the internet, he totally should have got the gold. Do you agree? Like I said, I haven’t seen the performance, so I’m feeling the outrage vicariously through my Twitter feed.

Speaking of Twitter, I saw two tweets that made me laugh really hard:

Me 2 days into the Olympics: If McMorris thinks he’s getting on the podium with anything less than a clean 1620 toe grab, he’s a fool

[watching curling]
after 1 mins: ugh this is dull
10 mins: he’s overdone the turn on this stone
30 mins: three in the house means nothing if your centre guard is ripe for a hit and roll
1hr: SWEEEEEEEP MOTHERF***R

They made me laugh so hard. Can you relate? Do you become an armchair expert during the Olympics?

The other big Olympic-related story that I’ve only caught pieces of is about Kim Yo-jong, the sister of Kim Jong Un. From what I can tell, people are simultaneously repulsed, curious about, and charmed by her. And it seems like no one wants the media to talk about her, but no one can seem to stop talking about her.

Do you have a take on this? How’s your Olympic watching going? Did you see the Opening Ceremonies? Have you ever attended an event at the Olympics? If you could get tickets to any Winter Olympic event, what would you pick? Also, is it just me, or do the Winter Olympic events seem much more dangerous than the Summer ones? Every time I see a clip of the snowboarders flipping through the air on a massive jump my heart stops with terror. You too? Luge, speed skating, the giant ski jump. You’ve got to be a pretty massive dare devil to commit to these, right?