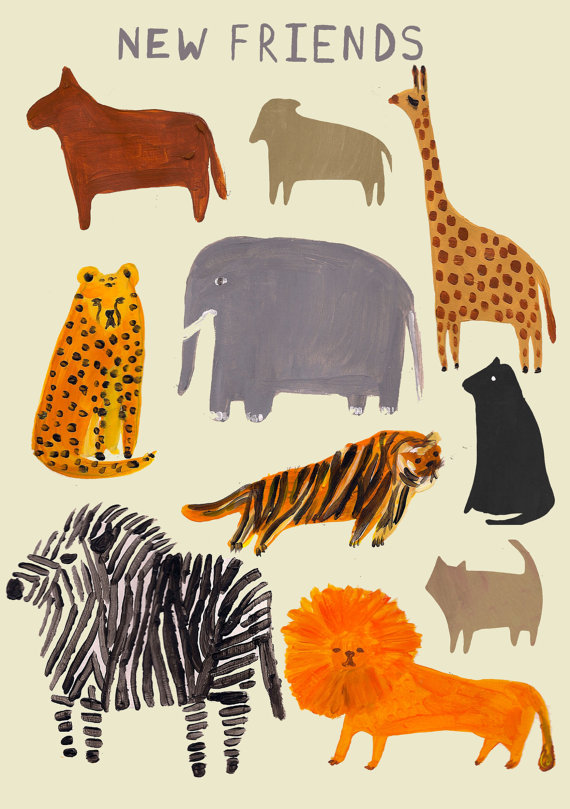 Cheetahs are the fastest runners on the planet. The National Geographic recently captured this cheetah at the Cincinnati Zoo running 60+ miles per hour. The footage is the result of a Hollywood action film crew capturing five different cheetahs over several days. While watching the Director’s cut below, I could not believe just how much time the cheetah is literally suspended in the air while running. It’s incredible!

P.S. — Reminds me a little of watching Usain Bolt break the world record in London and become the world’s fastest man.